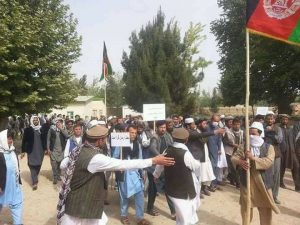 The teachers are demanding the dismissal of the head of the district’s education department, saying we will continue to protest until Qari Jalil, the recruiting officer of the Khaja Ghar’s Police Department, punished due to insulting and degrading the teachers.

Protesters are demanding the dismissal of Ishaq Hairat as the head of Khaja Ghar district’s education department, saying they will not stop the strike until he steps down.

This comes as controversies over education ongoing between the chairman of education and the head of the provincial council in western Herat province. 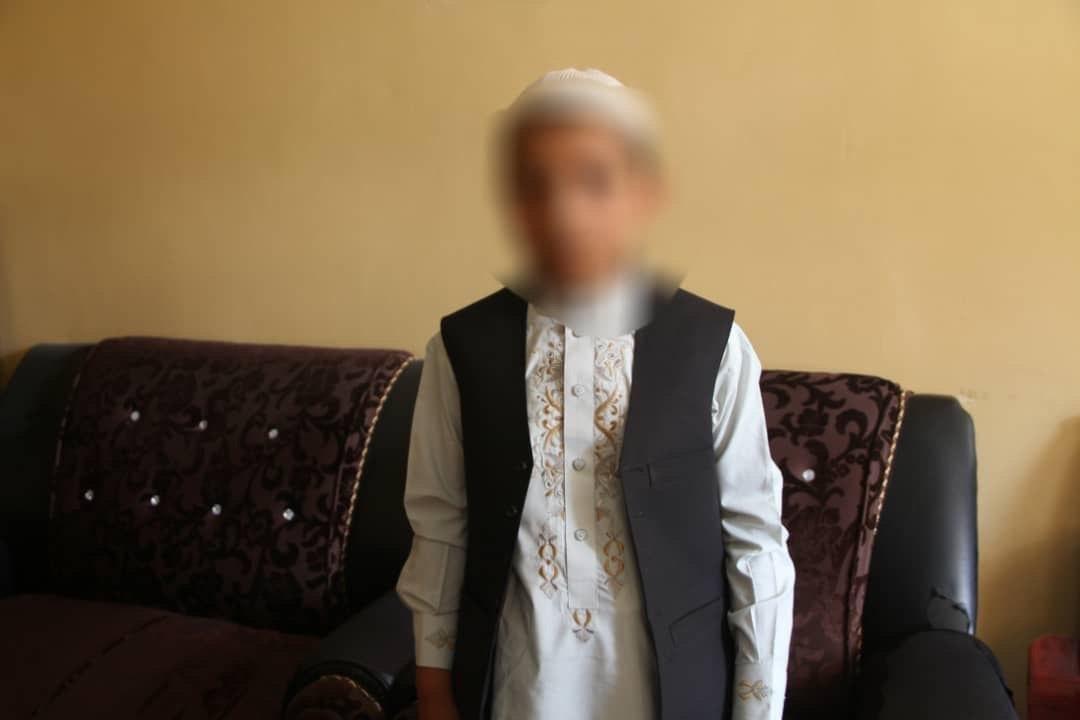 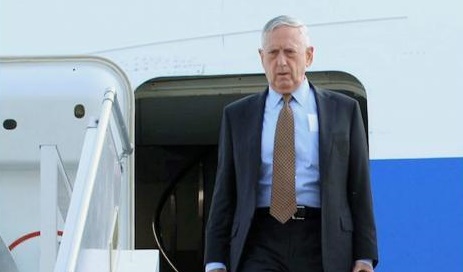 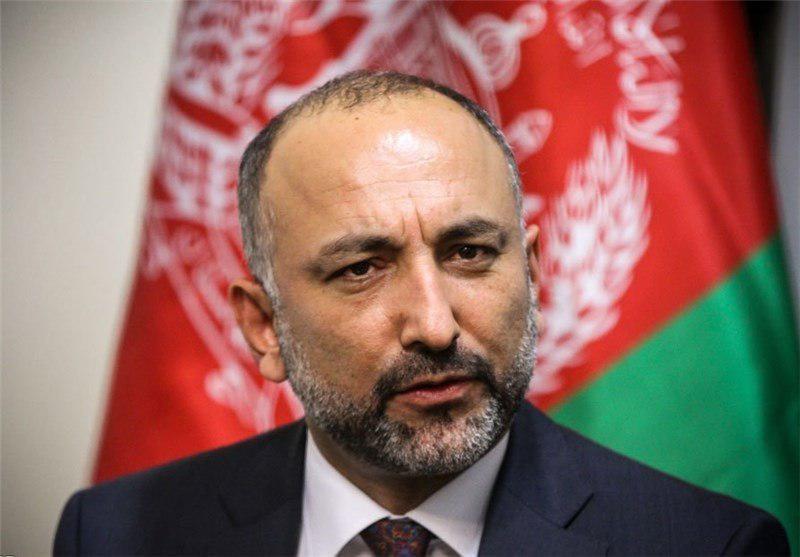 I Support Protesters Gathered for Jaghori, their Demands: Atmar 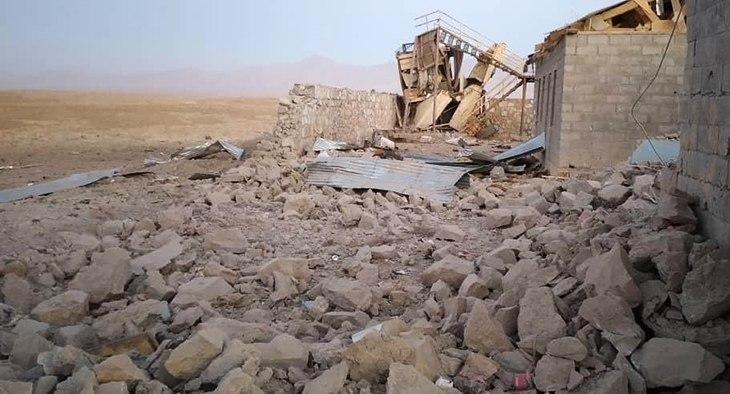