At the UN’s general assembly, U.S president Donald Trump talked about his country’s firm decision in the fighting against terrorism as well as reading North Korean government as “evil.”
Speaking for the first time at the assembly, Mr. Trump called for unification of the international community to combat the terrorism, adding that the United States will not allow terror organizations to threaten the lifestyles of the Americans.
He also read North Korean and Iran government “Evil” and warned not to test the U.S patience.
He remarked North Korea not to continue nuclear and missile program, or it will face a nuclear attack by the United States of America.
Countering terrorism was the main issue of Mr. Trump’s rhetoric. He said that America is not a warmonger country and does not want to impose its governance on other countries, but also does not allow any groups to threaten the lifestyles of the Americans and to implement their own ideology in the United States.
Bargam was the other issue that Trump referred to and considered it as a “disgrace” to the United States.
He warned the Iranian administration that “Bargam” is no the last chapter and America does not sign a one-sided agreement with any country.
Immigration was the other issue that the U.S president talked about.
In this regard, he said that experience in America demonstrated that over-immigration is neither for the benefit of the origin country nor for the favor of the destination country.
Trump called for a plan to return immigrants to their own country or to settle them in the closest country to their homeland.
It was Donald Trump’s first speech at the U.N General Assembly and it seems that his words about North Korea and Iran will follow a sharp reaction by both countries. 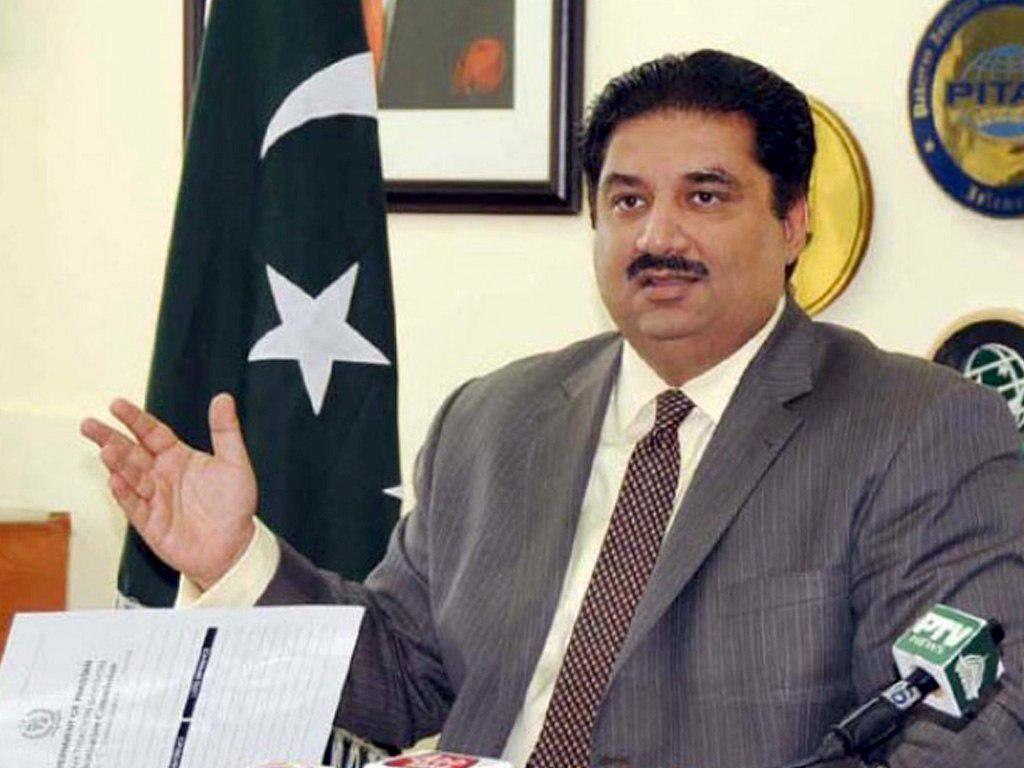 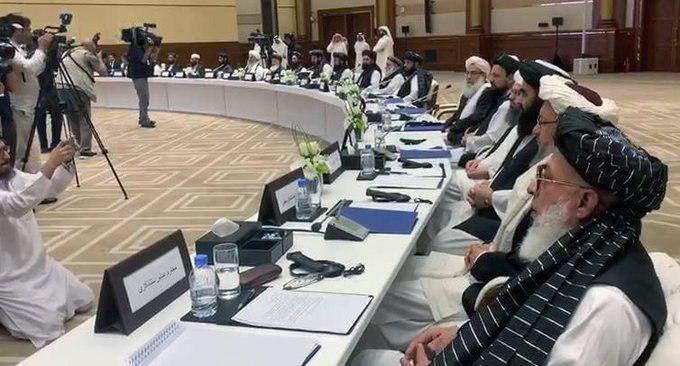 First day of Doha Meeting; Taliban Wants to be part of Power 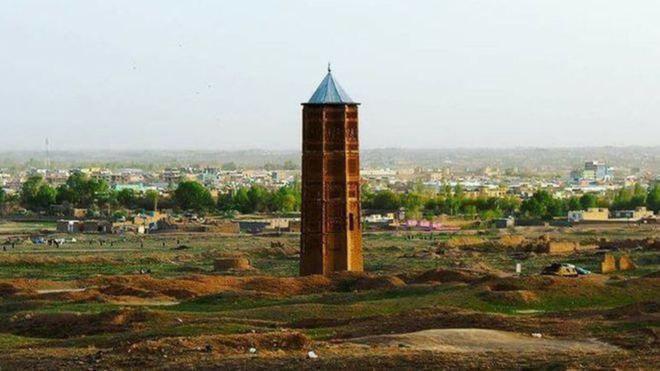