Mr. Rahimi and his group have made more than ten offices and in each one have twenty to thirty agents to spread rumors.The British people are extremely dissatisfied with the government and its ordered trials, the Americans also. In particular, when Farooq Wardak was appointed as the minister of parliament, in spite of Cigar report, American circles were seriously pessimistic about the government. 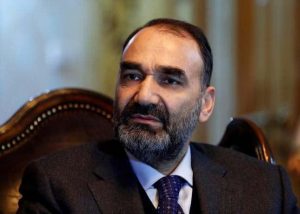 Rumi has a story about a guest-killer mosque, where everyone enters it, died. The mystery of this mosque is broken by a superman; who does not afraid, who is more courageous than others. He found the secret of this mosque, this secret was just darkness. He takes a candle with himself inside the mosque and breaks the mystery of this guest-killer mosque – the secret of the darkness – with the light [light in Persian means Noor, also refers to Balkh governor Mr. Noor]. We all have the same story of the frightened guests and no one dares to take a candle with themselves or enlighten it.

The fable of Balkh governor, is the story of that man having a candle and lightens the darkness, he reveals the secret of constant killing and spiritual repression of the historic guesthouse. Afghanistan is a delusive land. For many years, a group has taken people to death with trickery, illusion and keeping them in darkness. The story is not even ethnic or regional. It should not be linked to Pashtu or Persian. Otherwise, the living conditions of people in Zabul, Farah, and Shinwari were not this much dark. If not, they did not burn people in a cage in Shinwari district and young girls were not be sold as a slave. These people have suffered so much that cannot even scream or shout.

A situation that has kept people in absolute retardation for many years. Cinema, theater, art, and literature are the examples of backwardness; it means, the public common sense has been kept aback for ages. The people cannot even think deeper in these depressing crowds. My experience in the presidential palace with Mr. Ghani and Mr. Atmar as schemer of a coordination center and senior adviser, suggest such bitter experience. A few new thieves with the same dark curtains, have taken the place of some others. The president is a nice man with delighted delusions. He exchanges four spokesperson and six secretaries within three months, but are under control of a mafia called Salam Rahimi. Our institute in London has a complete file about Salam Rahimi (the head of procurement administration) that will be shortly released in the Guardian Newspaper. But in short, the story of Najib Azad, deputy to president’s spokesperson is well clear. When Mr. Azad wanted to publish his findings regarding the sale of “governmental posts” by Salam Rahimi, Mr. Rahimi became worried and forced his close relative “Nadir Nadiri” to appoint Azad as deputy to the president’s spokesperson with “special privileges”. Just a week after his speeches on Tolo TV, Mr. Nadiri brought him to ARG palace with respect and honor and of course, with audacity introduced him as deputy spokesman to media.

He has gathered serious documents regarding the sale of “governmental posts” by Mr. Rahimi. As we had a lot of documents against him in the security council. For example, Herat’s municipality post had been sold to four people and they complained to us, having documents in hand. The relatives of Mr. Rahimi have taken sixty to a hundred thousand dollars from each loser to become short listed as the mayor. Their extortion in Farah province and cooperation with Taliban, is another story, but who dares to publish a report against Salam Rahimi or even talk about it.

After his family grasped administrative reforms, he even chose the head office of all officials. These office heads are providing a report about their superiors every night. In such a horrible security environment, launched by a mafia, every opposite move is considered a thorn, otherwise, all the political elites – most were with Dr. Ghani during the election campaign – did not become a serious opponent of Mr. Ghani. His first vice president, the legitimacy of his votes, is now in exile. Eighteen of his loyalists were fired in one day from their posts. The rest were changed to ten groups and were bought. The second bank vote of the national unity government Haji M. Mohaqiq, is on the sideline, his most successful and most important minister Wahidi was fired without any reason. They wrote to English companies to find a defect in his work, thousands of dollars were spent, but Mr. Wahidi remained ousted, and one of their friends (that dear mafia) became a minister; they even did not explain that if the ousted minister in a thieve; why not tried. The tax on credit cards is still unknown. Mr. Ahadi, Mr. Jilani Popal, former chairman of Dr. Ghani’s electoral campaign and local organs were fired altogether without any reason. Then, Mr. Nader Yama, after him, National Security Director Mr. Nabil, then, Minister of Mines Dr. Saba, and then deputy of Customs Department Mr. Qari Zada … in summary, more than 40 people were fired from the first levels of the administration in two years, without any trial.

The only state official, who regardless of keeping his post, voiced against this horrible verdant was the popular Balkh governor Ata M. Noor and Gen. Raziq, the famous commander of Kandahar province.
These two popular officials from North and South, questioned the legitimacy of the situation. Both could be silent and keep their positions; as former security Chief Mr. Nabil could do the same. All of them got out due to disagreements. The great lie of this “illusive mafia” that has spread among the people, is the support of foreign allies while it is not so.

The British people are extremely dissatisfied with the government and its ordered trials, the Americans also. In particular, when Farooq Wardak was appointed as the minister of parliament, in spite of Cigar report, American circles were seriously pessimistic about the government. But this group has spent all of their media abilities on advertisements instead of supporting national unity and the government.

The false propaganda about the public support of US and scaring the rest from foreigners. This lie insisted and turned into a belief. Became a dragon that has asked for a fire in its mouth, it is a “Somnath” that wants “Mahmud breaker.” It is a shame and surprise to say: Mr. Rahimi and his group have made more than ten offices and in each one have twenty to thirty agents to spread rumors. They have made a scurrility language out of Pahstu. They have forcefully hired Pashtun writers to spread propagandas.

But now, this ship has hit a stone; a rock called Ata M. Noor who can break the ship. He and his fans in the Rescue Coalition are the first bank votes of Afghanistan. In the upcoming election, they have all the votes of Uzbeks, Hazaras, Tajiks and southern and eastern Pashtuns, so why they should be grateful for the compromise with the vast Mafia called Rahimi. One who is hiding behind Atmar’s name and in every sedition, his offices throw the arrows towards the president and Mujahidin and. Now the lit up light will reveal his face, the seller of state posts and the undisputed emperor of ARG palace … he and his fragile network are collapsing. This network has squeezed Afghan people’s throats for centuries. This network has kept people ignorant for centuries. I know they will start lying about me and threatens me, but the result of our research is ready to be published and many other works that may slightly collapse this dark curtain. For this, we should hail the resistance of Balkh governor. We should appreciate all those who have rejected position with dignity and compromise with confrontation. We should back up the lit up light [Mr. Noor]. We must stand up against the darkness to find the secret of this old slaughter “holy guest-killer house” and greet with brightness. 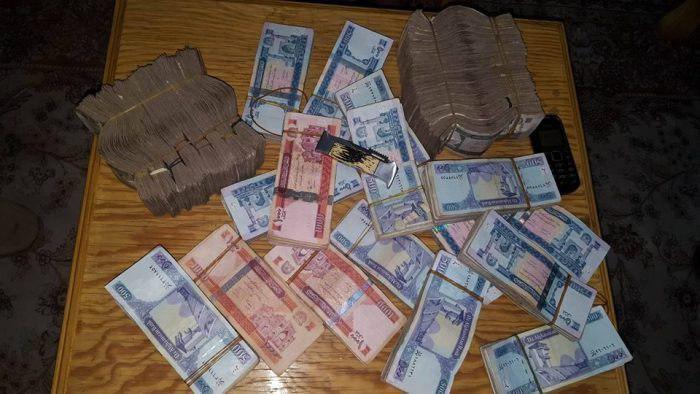 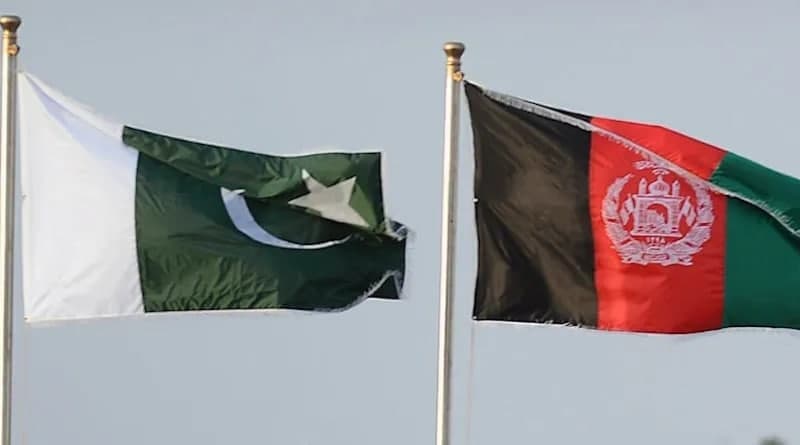 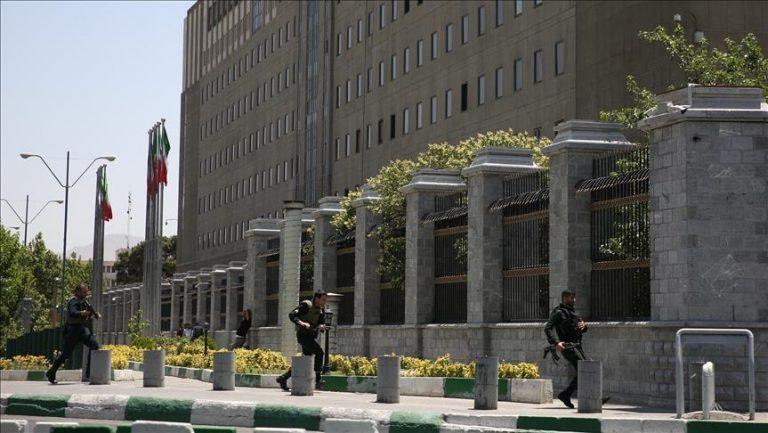 IS Targets Tehran too