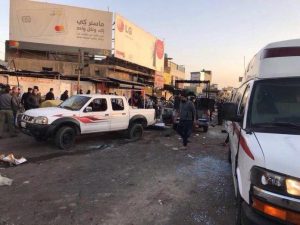 Although the pace of attacks has declined since the ISIL group defeated in December, this is the second attack in three days.
The Iraqi interior ministry said the death toll was likely to rise as more bodies were being recovered.
No group has claimed responsibility for these attacks. 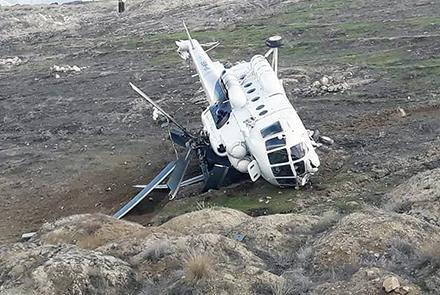 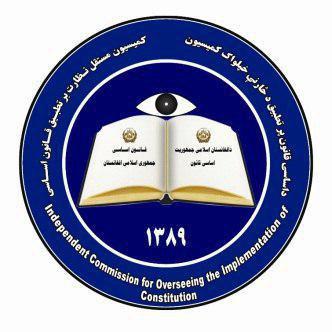 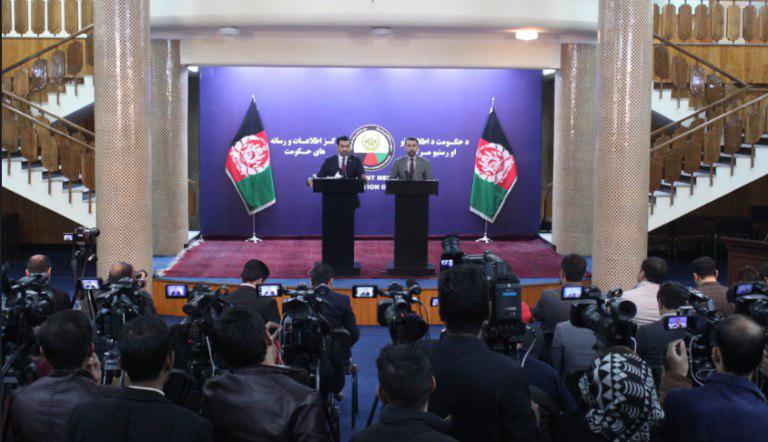 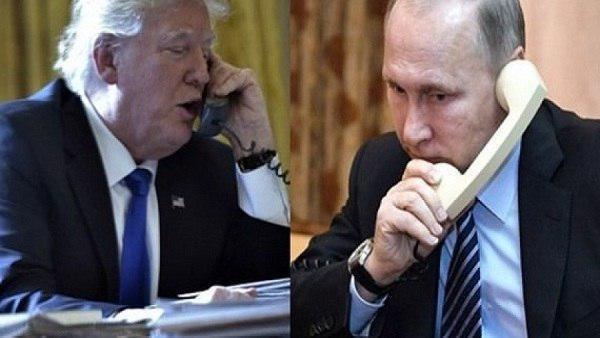