Afghanistan has long been suffering from unstable political, social and security situation due to the activity of the Daesh and the Taliban terrorist group.
The National Defense and Security Forces are currently conducting joint offensive operations to combat terrorism across the country. 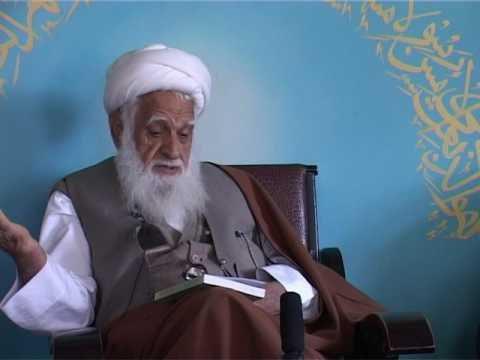 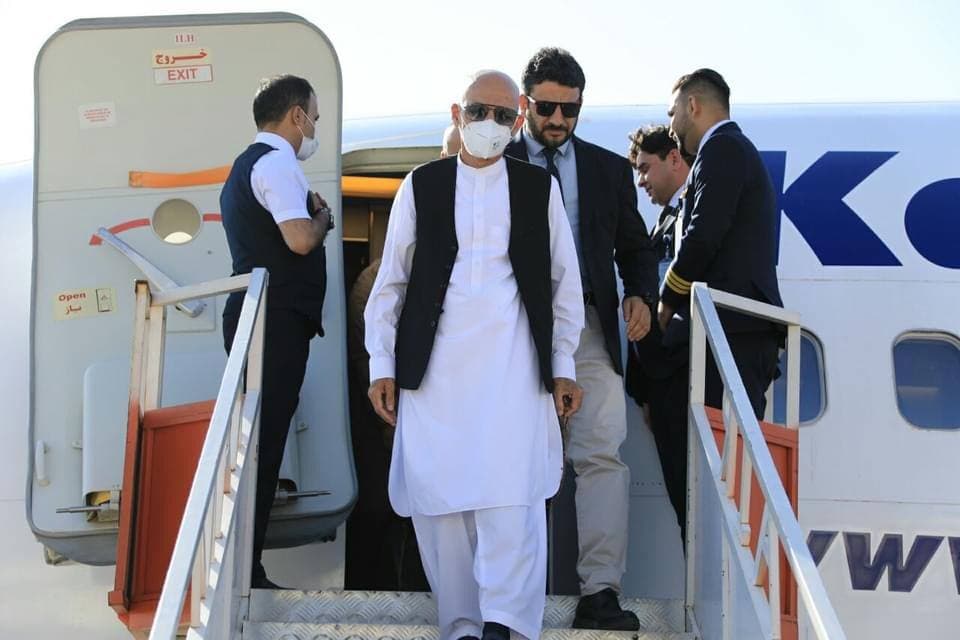 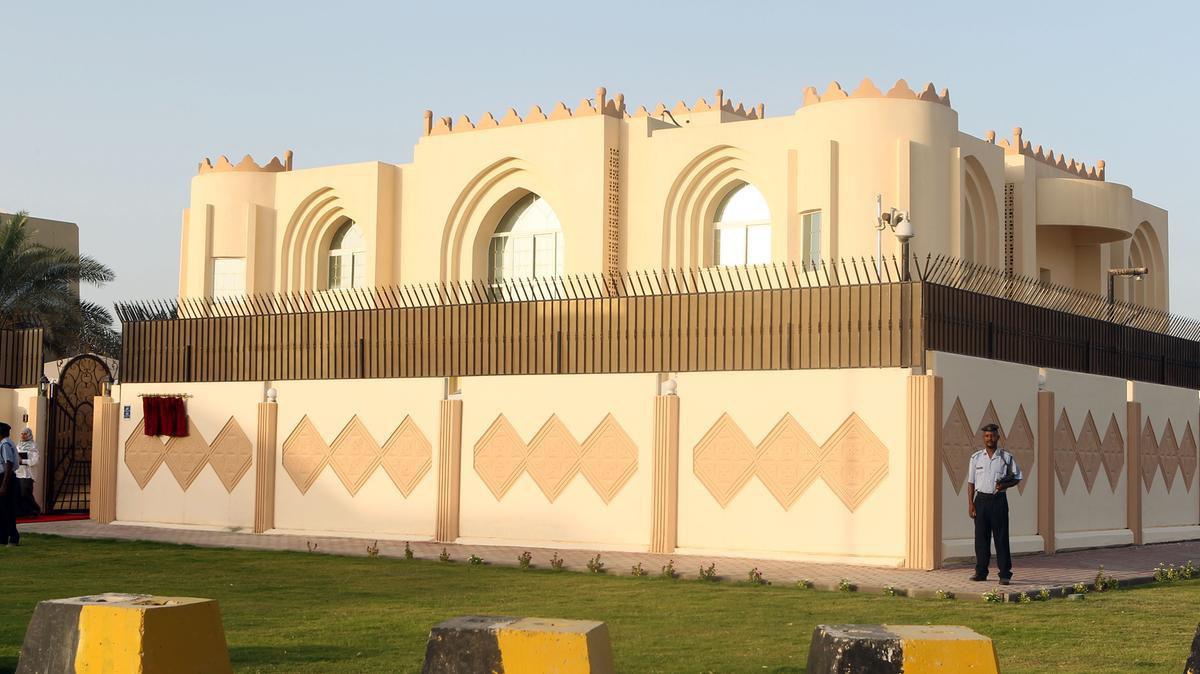 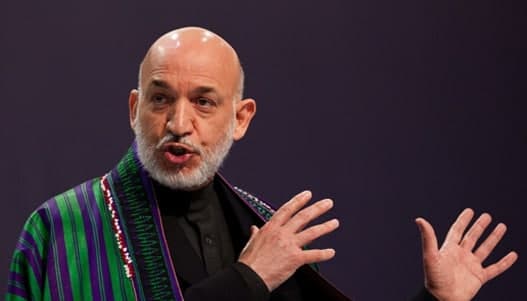