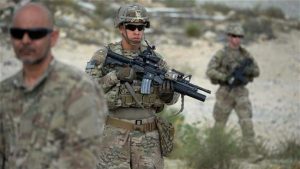 Meanwhile, Donald Trump reported in that country’s new strategy of sending 3,900 additional troops to Afghanistan that in this way, their level will reach to 16 thousand people.
It should be noted that earlier, defense secretary James Mattis has called on the U.S army chief of staff Gen. Joseph Donfour to inform the department of the exact number of U.S troops based in Afghanistan, so the decision should be made based on the report. 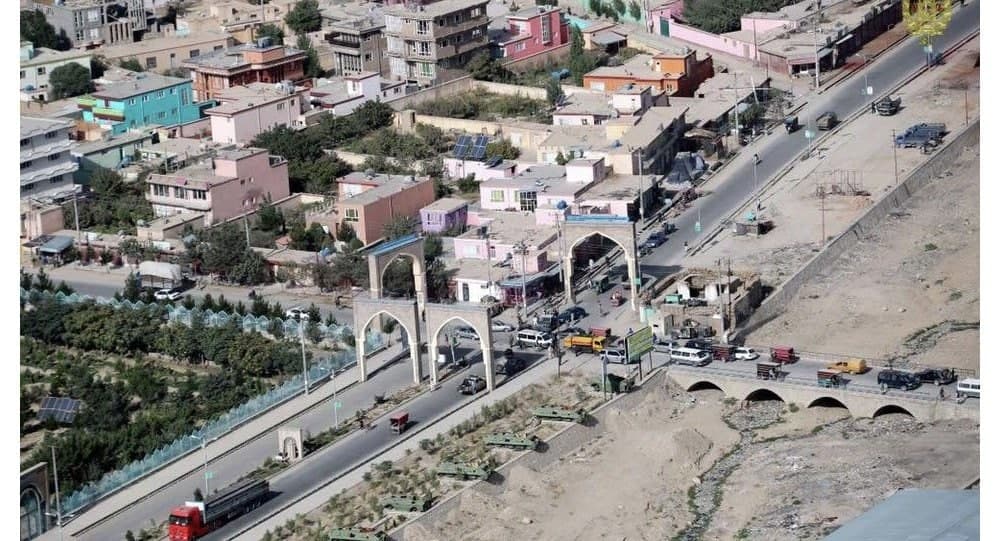 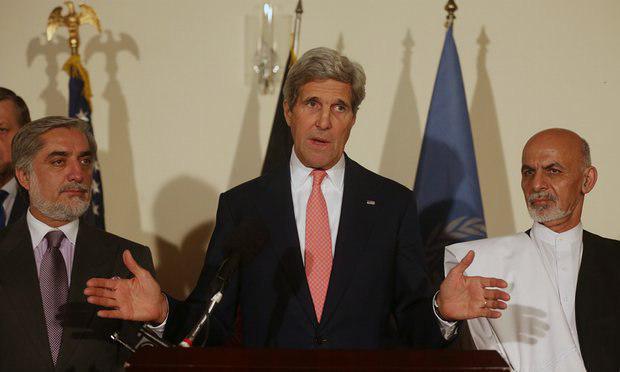 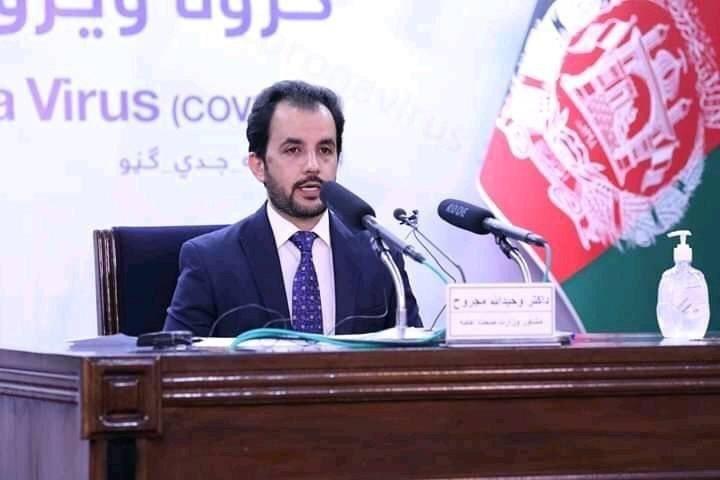 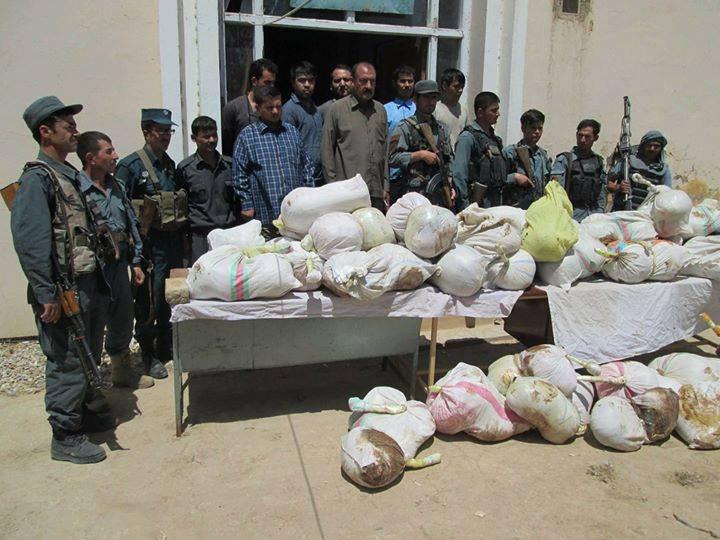