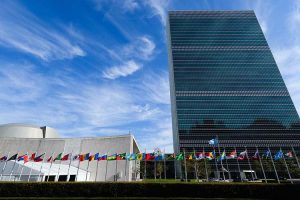 UN Secretary General Antonio Guterres “is encouraged” by a planned meeting between U.S. President Donald Trump and North Korean leader Kim Jong Un, a spokesman said Friday.
The secretary general “commends the leadership and vision of all concerned and reiterates his support for all efforts towards peaceful denuclearization of the Korean Peninsula in accordance with relevant Security Council resolutions,” Stephane Dujarric said in a statement. Quoted from Anadolu.
Trump agreed to meet Kim after the North Korean leader “expressed his eagerness to meet President Trump as soon as possible”, South Korean National Security Adviser Chung Eui-Yiong told reporters at the White House on Thursday.

The meeting is planned for some time by May, but no time or place has been yet been agreed.
Trump and Kim have a year-long history of acrimonious rhetoric, with Trump notably threatening the North Korean leader, whom he has called “little rocket man”, with “fire and fury”, and Kim retorting “a frightened dog barks louder” after Trump addressed the UN.

Meanwhile, Kim told the South Koreans he has pledged to halt Pyongyang’s ballistic missile and nuclear tests and will not oppose joint U.S.-South Korean military drills, said Chung, who was in Washington to brief Trump and senior U.S. officials on Seoul’s recent talks with the North.
If the meeting does take place it would mark the first sit-down between a serving U.S. president and a Korean leader. 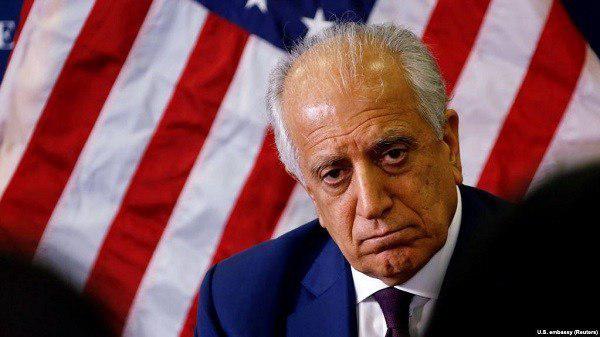 Khalilzad Condemns Attack on US Soldiers

One of main Masterminds behind Assassination of Mawlawi Niazi and Mufleh Arrested: NDS

40 insurgents killed and wounded in Badghis