The USA Embassy in Russia will send a representative to Moscow Peace summit which is expected to be held on 9 November 2018. 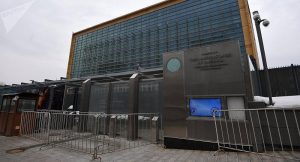 The USA Embassy in Russia will send a representative to Moscow Peace summit which is expected to be held on 9 November 2018.
The Embassy of the United States in Moscow will dispatch a representative to monitor the peace talks between the Afghan government and the Taliban in the Russian capital on November 9, State Department Deputy Spokesperson Robert Palladino told reporters in a press briefing on Wednesday.

The spokesman added the US government believes all countries should back direct dialogue between the government of Afghanistan and the Taliban to achieve the end to the conflict. According to Sputnik.
He added that Washington remains ready to act on expediting the peace process in the region.
Palladino stressed that no government, including Russia, could serve as a substitute for the leadership of Afghanistan in the negotiations with the Taliban.

Moscow peace summit is expected be held in Russia while this country has repeatedly expressed concerns over activities of terror groups in Afghanistan.
Afghan HPC delegation, the Taliban, and Pakistan are among those who will participate at the meeting. 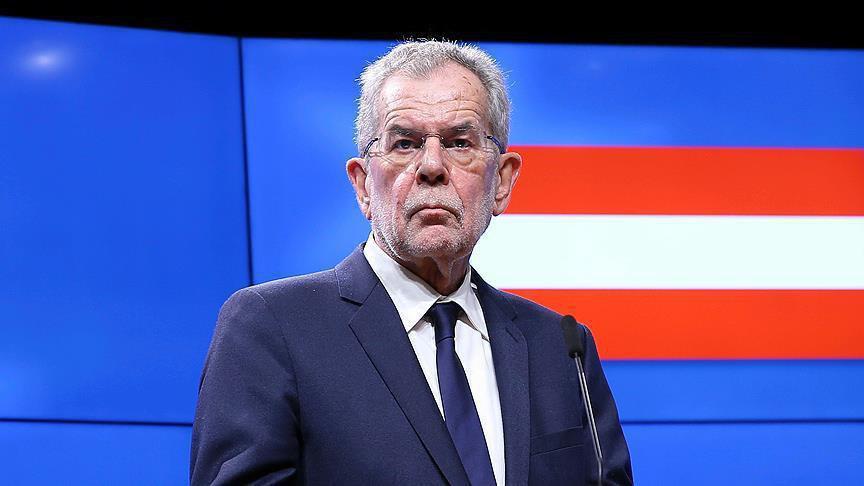 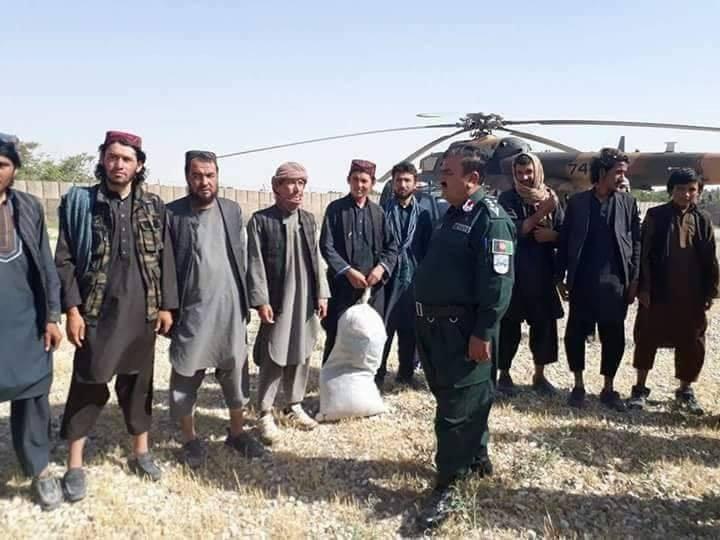 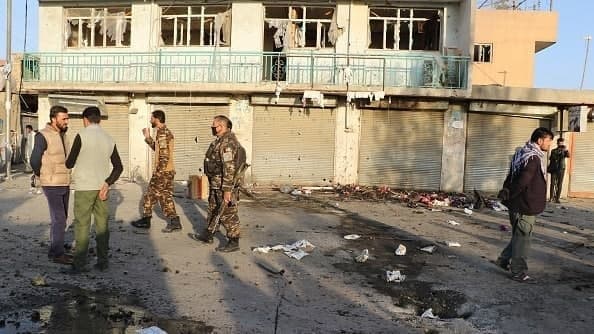 Trump, Biden and the myth of post-election peace in Afghanistan 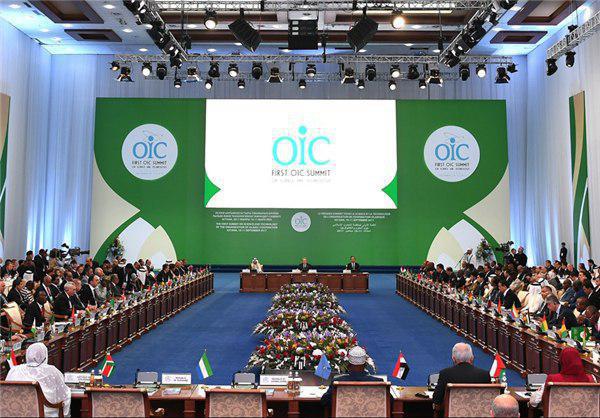