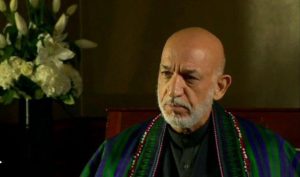 In another part of his remarks, Mr. Karzai accused the United States of backing the ISIS, saying that Washington cannot solve the problems of the region by cursing Iran.
“America can solve Afghanistan’s problems through political and economic ways as well as establishing a regional agreement, in which Russia, China, and Iran should be involved,” Afghan former president underlined.

Mr. Karzai’s remarks come as the United States had previously vowed its military strategy on Afghanistan and increased its troops in Afghanistan. 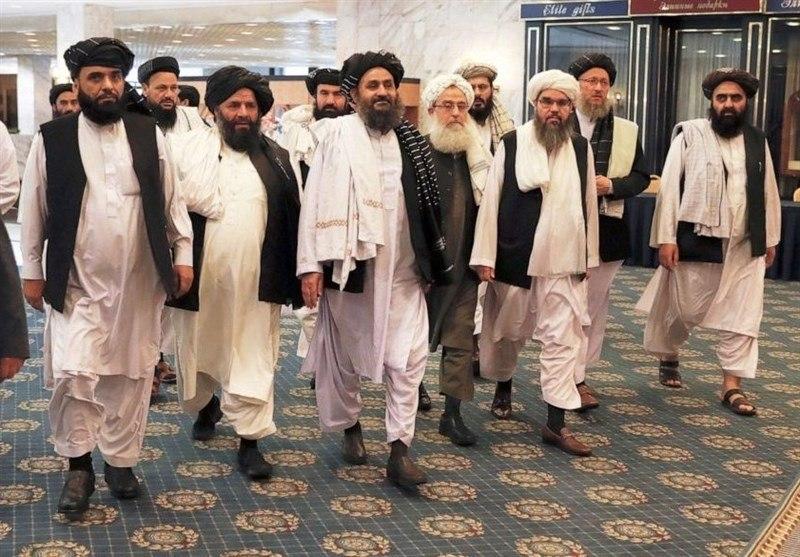 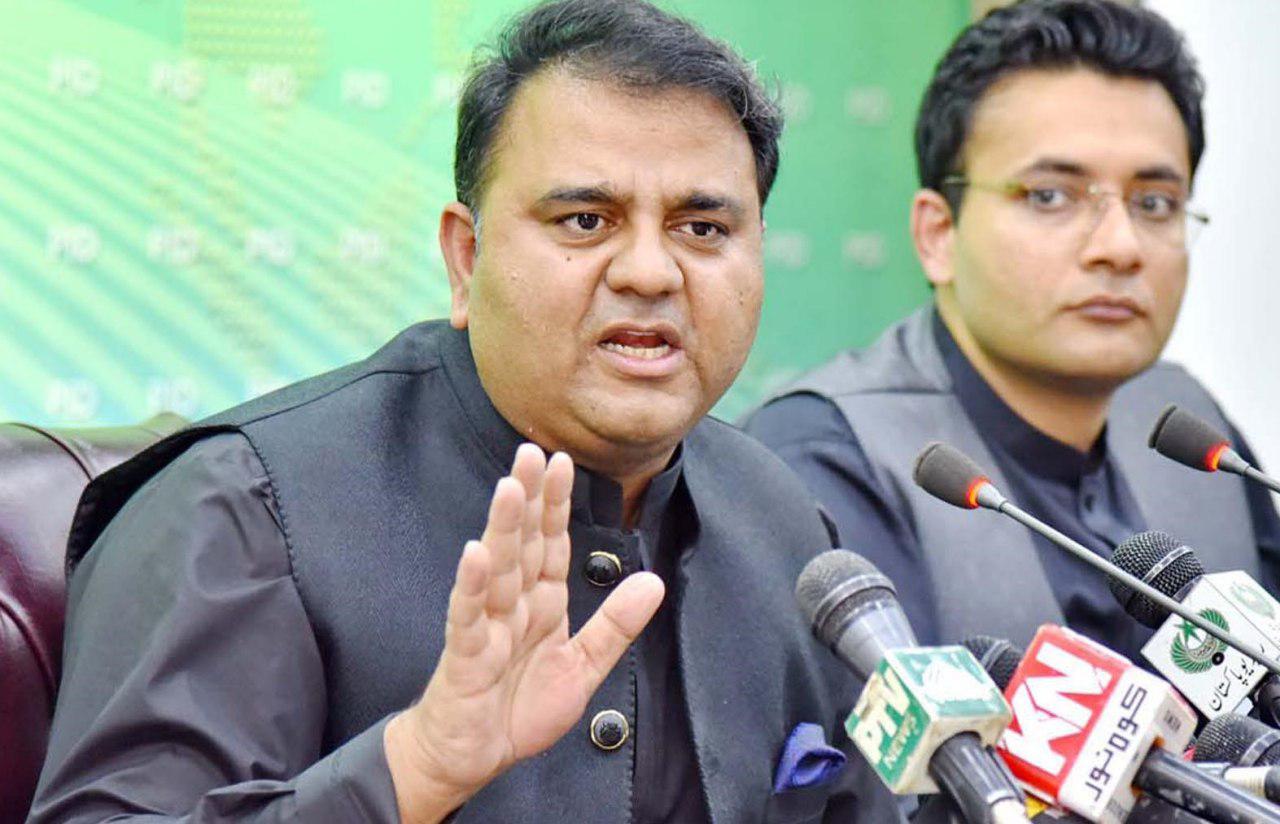 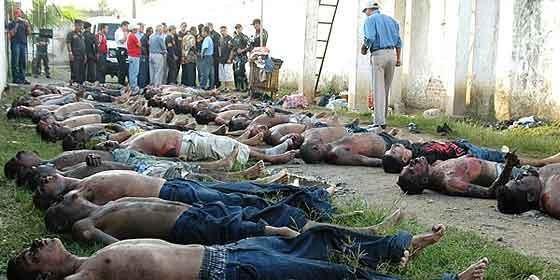 About 3 Thousand Muslim Massacred in Myanmar 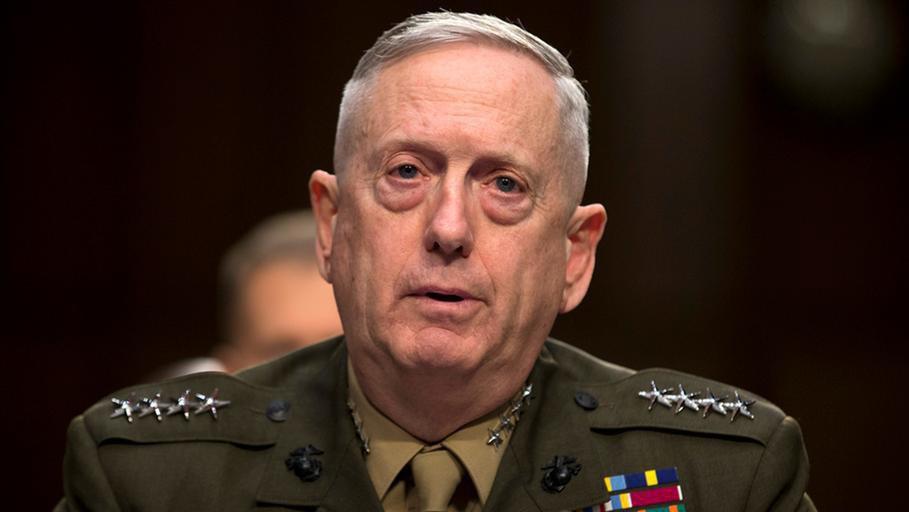