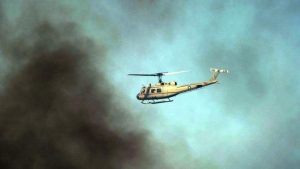 Meanwhile, according to experts, taking back the helicopters is the sign of tense relations between America and Pakistan.
The Relations of Islamabad-Washington have been clouded after US vowed its new strategy on Afghanistan and South Asia, in which Pakistan has been accused of failing to take needed actions against terrorist groups.
Pakistan’s air forces are equipped with Russian and US helicopters, but recent trips of Pakistani officials to Russia, China, and Turkey point out the country is trying not to rely on the United States. 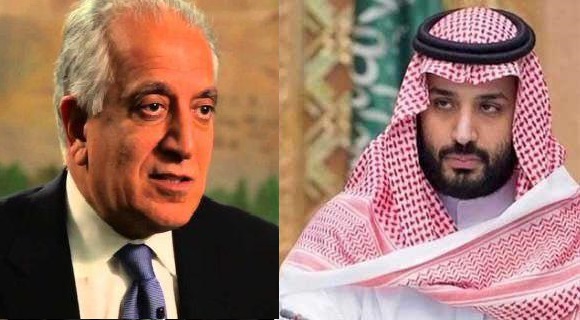 Will U.S Withdrawal Cause Chaos in Afghanistan/ What is their Definition of Chaos?