US secretary of state phoned President Ghani to inform him of remarkable progress in the ongoing talks with the Taliban.

US secretary of state phoned President Ghani to inform him of remarkable progress in the ongoing talks with the Taliban.
“I was pleased to receive a call from Secretary Pompeo, informing me of the notable progress made in the ongoing peace talks with the Taliban,” president Ghani tweeted.
“The Secretary informed me about the Taliban’s proposal with regards to bringing a significant and enduring reduction in violence,”

During the call, president Ghani said that the primary objective is to end the senseless bloodshed.
“To do so, the Afghan people stand with us with their full consensus and I assure them that their leadership maintains the courage, competence, and the necessary resources to achieve this objective,” he added.

The remarks by US secretary of state come as US special envoy Zalmay Khalilzad in a meeting with president Ghani earlier this month reported of lack of progress in the peace talks.

Mr Pompeo also in a telephone conversation with CEO Abdullah spoke about reduction of violence in the peace talks.
Abdullah Abdullah’s office said that US Secretary of State Mike Pompeo thanked CE Abdullah for his continued cooperation and support for peace efforts and spoke about progress in peace talks between the US and the Taliban. 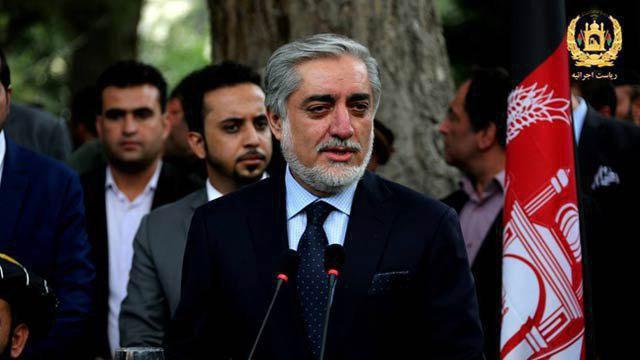 Distributing E-ID cards Not Legitimate/ I am Not Partner in this Decision: Abdullah 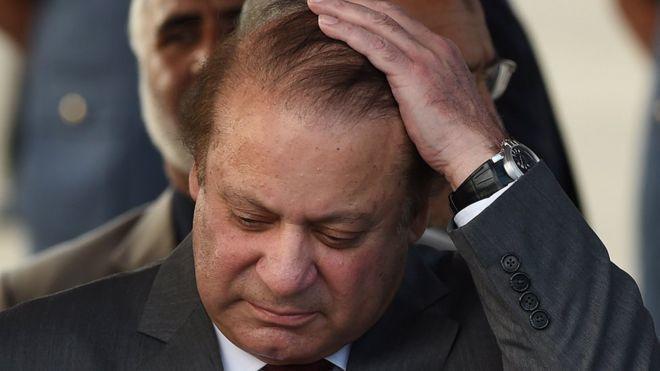 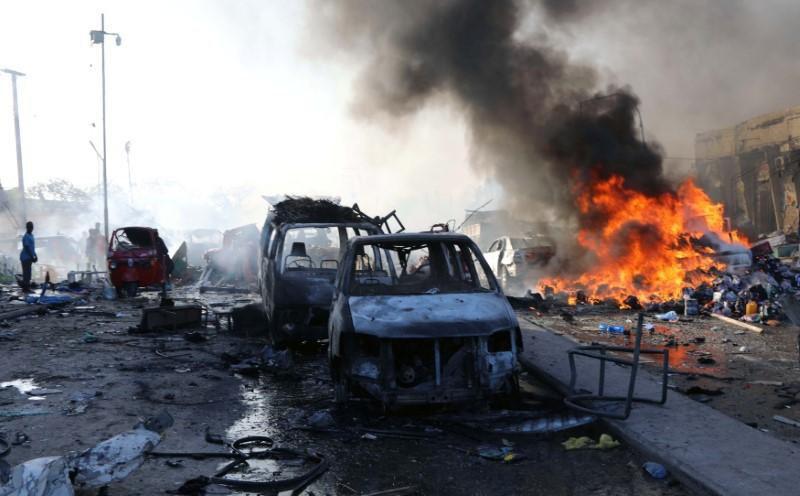