Women presence in the lines of security forces provide better security and increase women’s safety, policewomen of Balkh province said.
According to (DID) news agency report, Nadira Nazar, director of human rights and gender of safe and public order headship, at the ceremony of appreciating elite women said that I have started my activity as the only public order policewoman two years ago, but the number of women in the headquarter is 20 now.

“The more the number of women in the armed forces, the more the security and women’s safety increase in the community.” She added.
General Hasibullah Quraishi, commander of safety and public order of north spoke about the preparation of grounds for women presence in the lines of police and said that special privileges for policewomen has been considered, such as long-term vacation, exemption from some heavy work and additional salary.
“Currently, policewomen participate in combat operations too, which shows the ability of women,” he added.

Sayyed M. Same, president of the independent human rights commission in the north area said that in the recent years, security officials have recognized the importance of women in the armed forces, therefore, this year each security entity held separate programs to appreciate the country’s military women.
Mr. Same believes that women are capable of working at different levels. In the current condition women activities are better than men, because women stepped out less than men and have more accountability about their duties and responsibilities.
The presence of women in the lines of security forces has always been associated with many challenges, although security officials are trying to increase the presence of women among security forces. 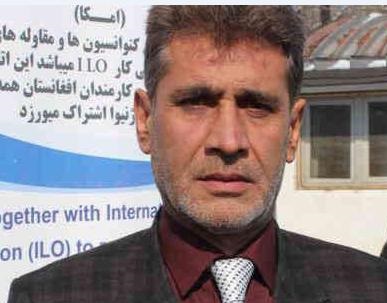 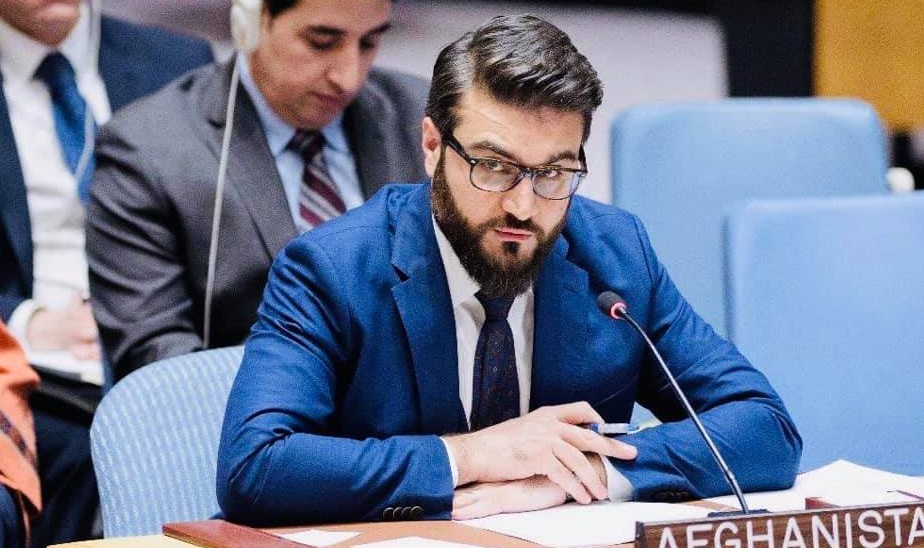 Peace must be Inclusive but Not based on Deals among Elites 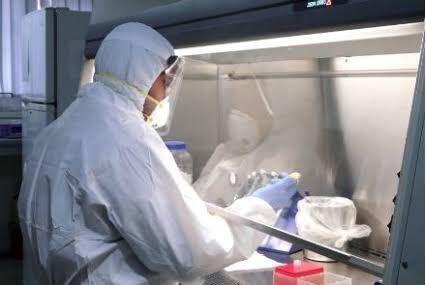