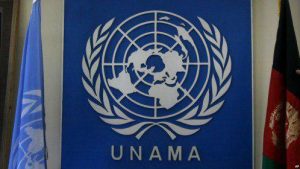 According to a recent report of the UN assistance mission in Afghanistan, Civilian deaths and injuries in Afghanistan remained near record high levels in the first nine months of the year.
According to DID news agency report, altogether, from 1 January to 30 September 2017, UNAMA documented 8,019 civilian casualties which includes (2,640 deaths and 5,379 injured). The report said.

As ground engagements continued to cause most civilian casualties, suicide and complex attacks, and improvised explosive devices (IEDs) took a heavy toll on Afghan civilians, with those living in the provinces of Kabul, Helmand, Nangarhar, Kandahar, and Faryab suffering the heaviest losses.
It is noteworthy that beside terror groups’ attacks, operations by domestic and foreign forces also play a role in killing and injuring the civilians. 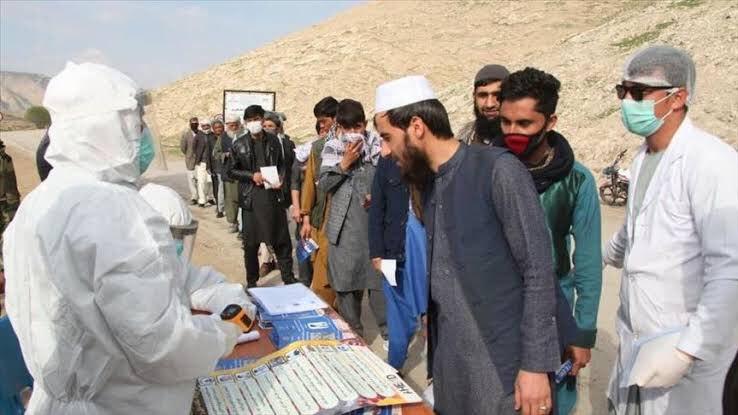 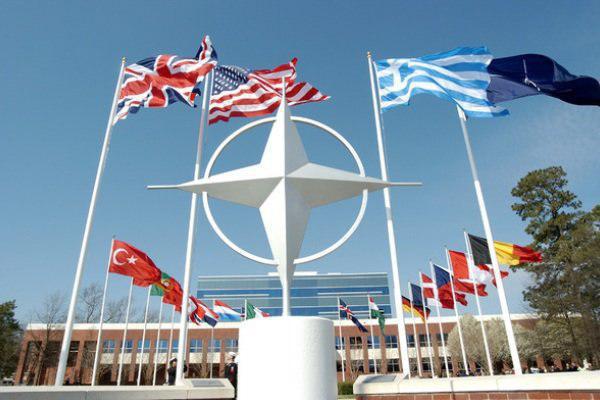 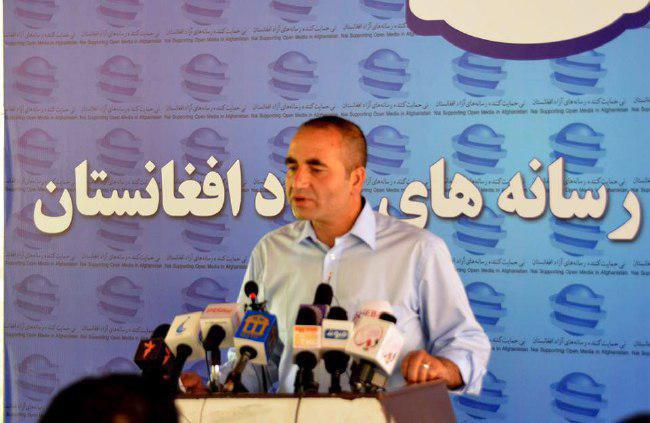 30 April Should be Inserted as “Victims of Freedom of Speech” in Calendar: Nai 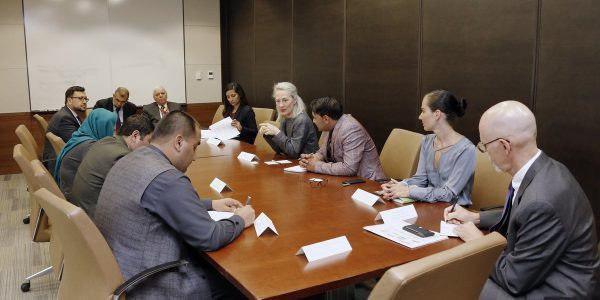