According to a new survey released by The Asia Foundation in Kabul, Afghanistan, Afghans report a slight uptick in optimism.

According to a new survey released by The Asia Foundation in Kabul, Afghanistan, Afghans report a slight uptick in optimism.
According to the survey, 36.1% of respondents said the country is going in the right direction in 2019, up from 32.8% in 2018.
“Of Afghans who say they are optimistic, 26.3% point to “peace/end of war,” a significant increase from 16.4% last year,” said the report.

“Increased optimism around the peace talks along with persistent fears about insecurity and the economy continue to influence Afghan views,” said Abdullah Ahmadzai, The Asia Foundation’s country representative in Afghanistan.

The Survey has shown over time that public optimism increases in any election year.
“The majority of Afghans (80.9%) were aware of the upcoming presidential elections; more than half (58.6%) say that they voted in the parliamentary election,” the report added.

The majority of Afghans say they would not vote for a president who accepted a peace agreement with the Taliban that jeopardized women’s education. 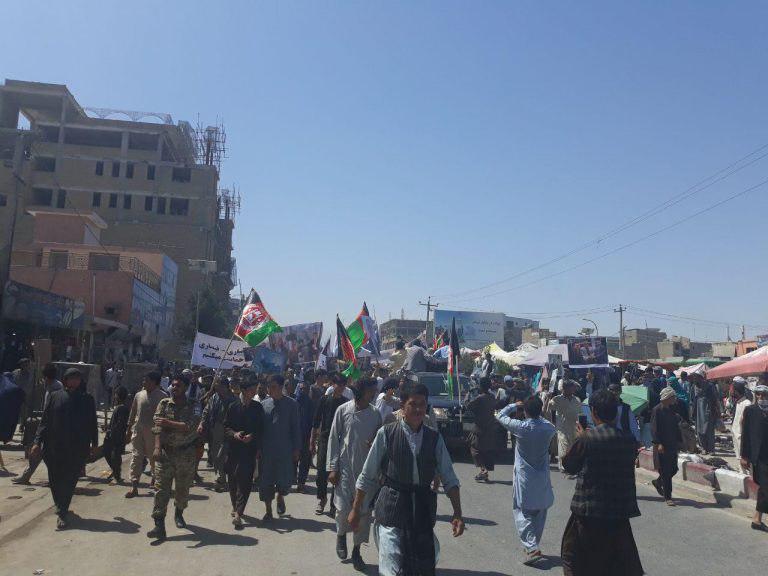 Protests Continue in Mazar-e Sharif; Death to Ashraf Ghani / Down with Fascism! 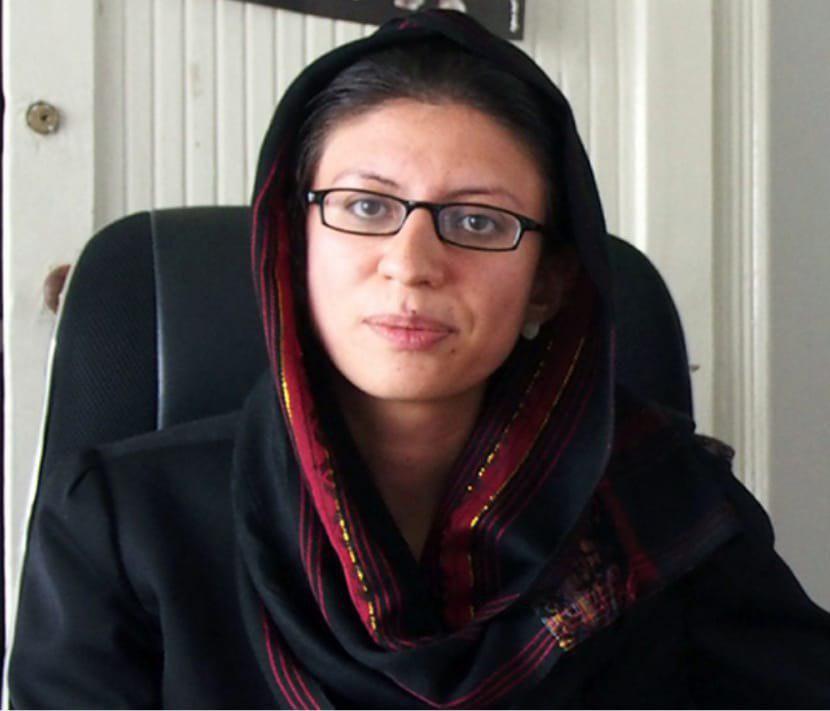 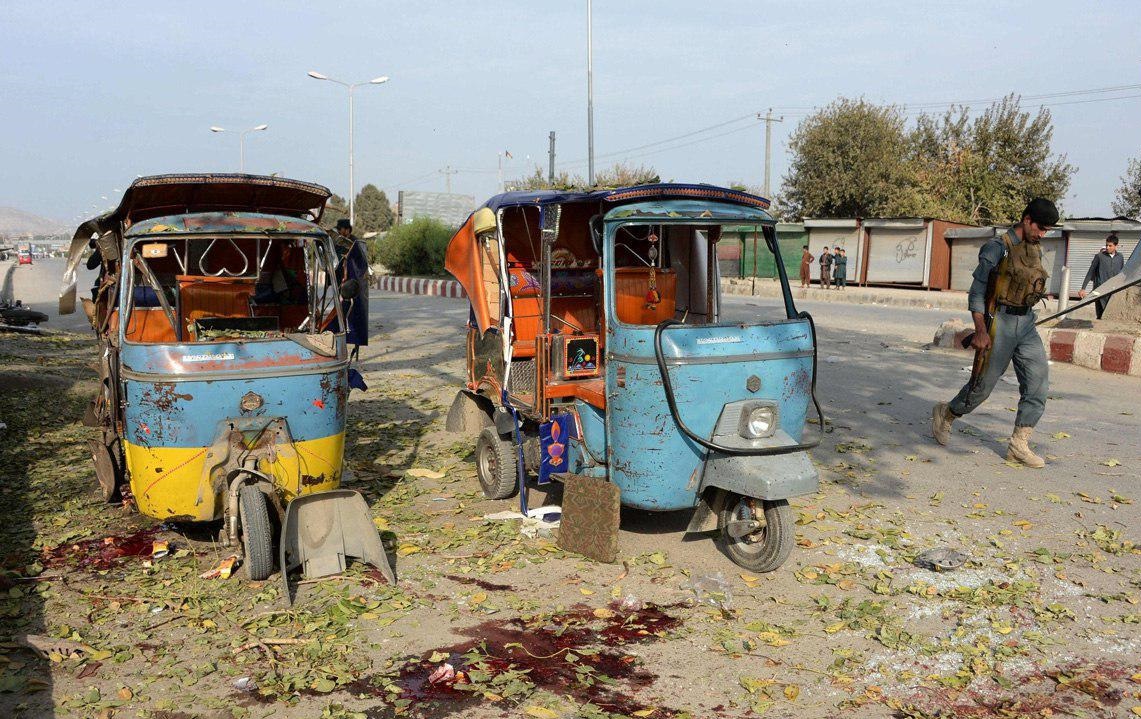