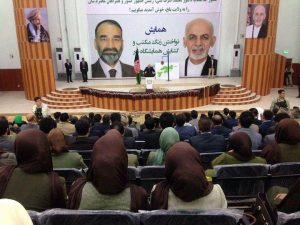 President Ghani during his visit from Mazar-e-Sharif, besides thanking the country’s businessmen, said that ancient Balkh will be changed into an economic crossroad of Asia and central Asia, once again.
According to (DID) news agency report, president Ghani, who was talking at the opening of “Noor” convention in Mazar-e-Sharif, considered the measures of the country’s businessmen praiseworthy, referring to recent border problems with Pakistan and said: efforts and cooperation of the traders caused Afghanistan not to face economic problems.

He also said that the traders’ endeavor led the enemies to understand that Afghanistan will never be under pressure by closing a border.
“By connecting Balkh and Kunduz with Herat province, Iran and China will be linked to each other through Afghanistan and Afghanistan will play the role of an economic crossroad in Central Asia.” The president added.
Mr. Ghani also thanked the authorities of the Central Asian countries for economic cooperation with Afghanistan.

The country’s president stated that it is not difficult to differentiate between friend and enemy and anyone who took arms against the Afghanistan government and does not accept the Afghanistan constitution is the enemy and must be suppressed.
It is noteworthy, that a delegation of senior government officials, including some ministers were accompanied the president. 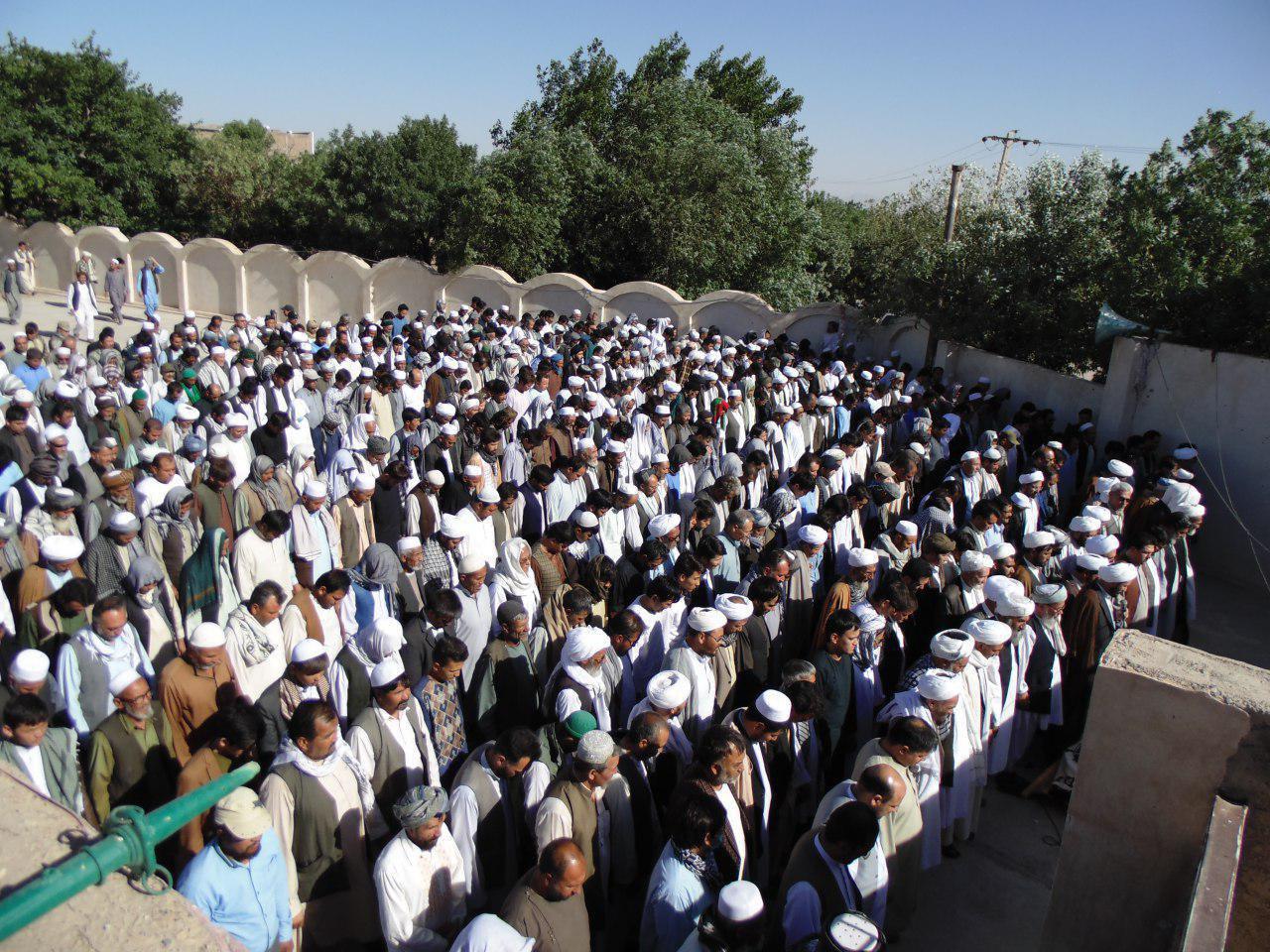 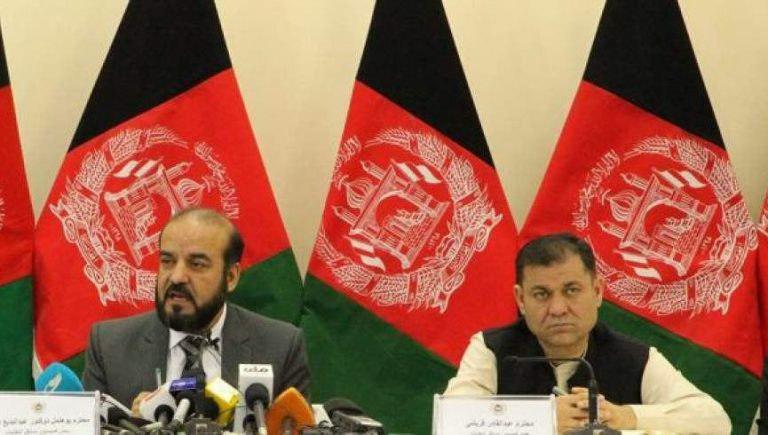 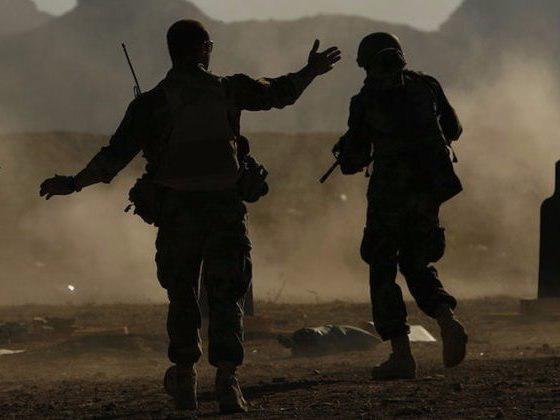