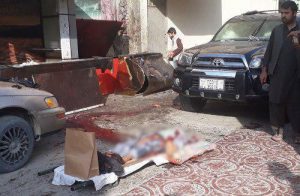 According to eyewitnesses, Haji Ghani Marmali was targeted by a suicide attacker while getting out of a hotel.
“The incident took place exactly when Haji Ghani was walking out of the hotel, then we heard an explosion,” said Habib, an eyewitness.

Although Balkh police command confirmed the incident but did not give details about the identity of the suicide attacker, his explosives and the probable cause of the event.
Balk province is a secure province of Afghanistan, but in the past three years, there are speculations among the political thinkers that circles are trying hard to insecure the province. 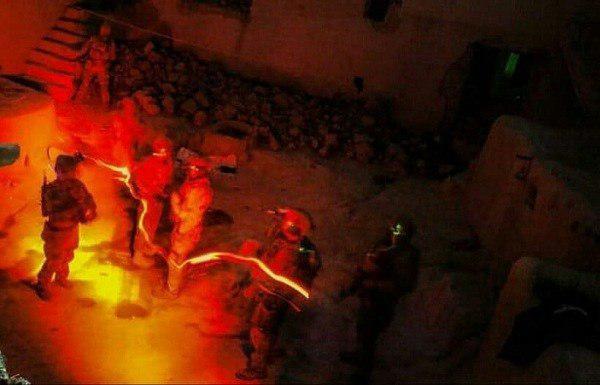 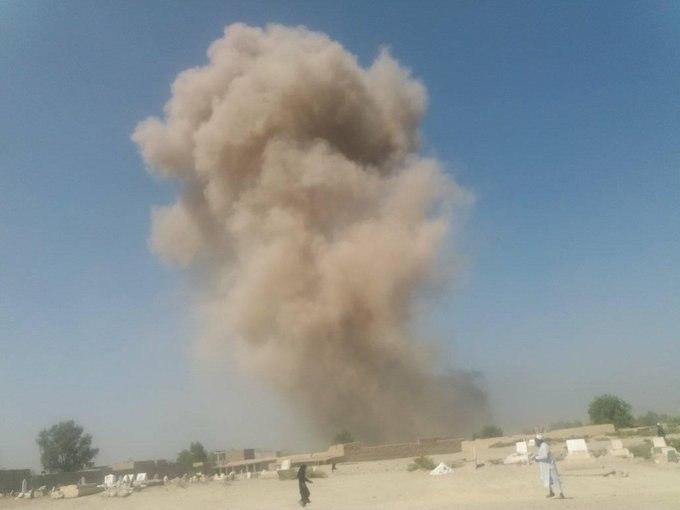 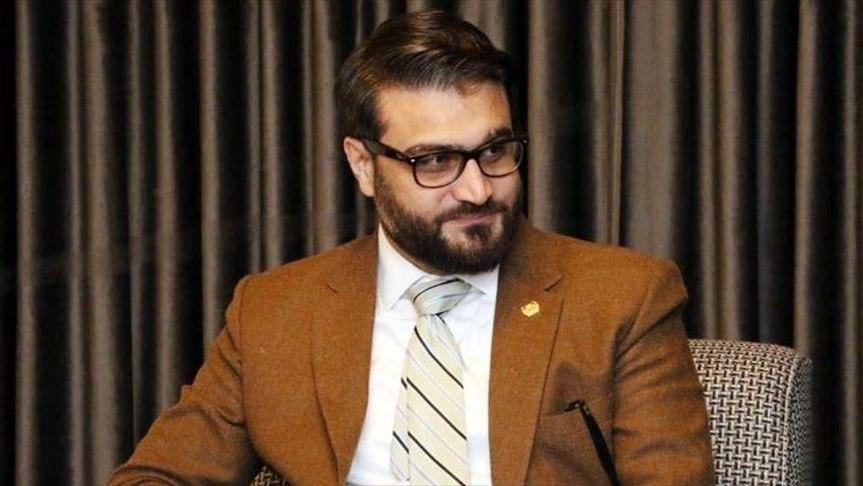 Kabul Not Agree with some Points in US-Taliban deal/ Delegation in Qatar for Initial Contacts: Mohib 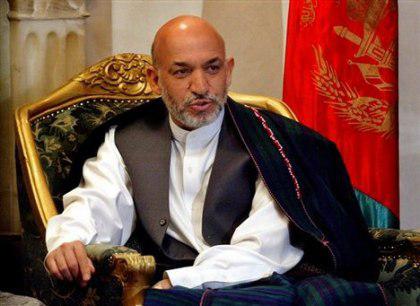