The contact group of the Islamic Republic of Afghanistan and the Taliban held meeting on Monday evening to discuss the remaining contested issues.
“Detailed discussions took place on the contested issues and both sides agreed to continue meeting as to reach a resolution,” the government’s negotiating team twitted after the meeting.

Mohammad Naeem, Taliban spokesman in Qatar also said that a meeting was held between the contact groups of Intra-Afghan negotiations teams.
“During the meeting, the remaining contested issues were discussed, and it was agreed that the meetings would continue,” he added.
It is worth mentioning that the intra-Afghan negotiations started on September 12, but the delegations of the two sides could not reach an agreement on the code of conduct. 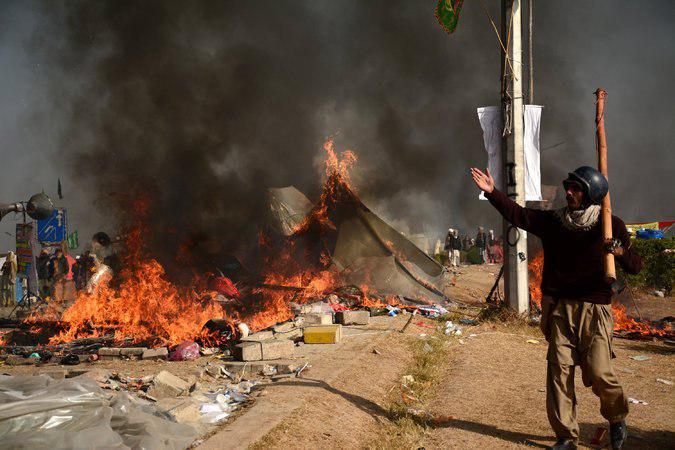 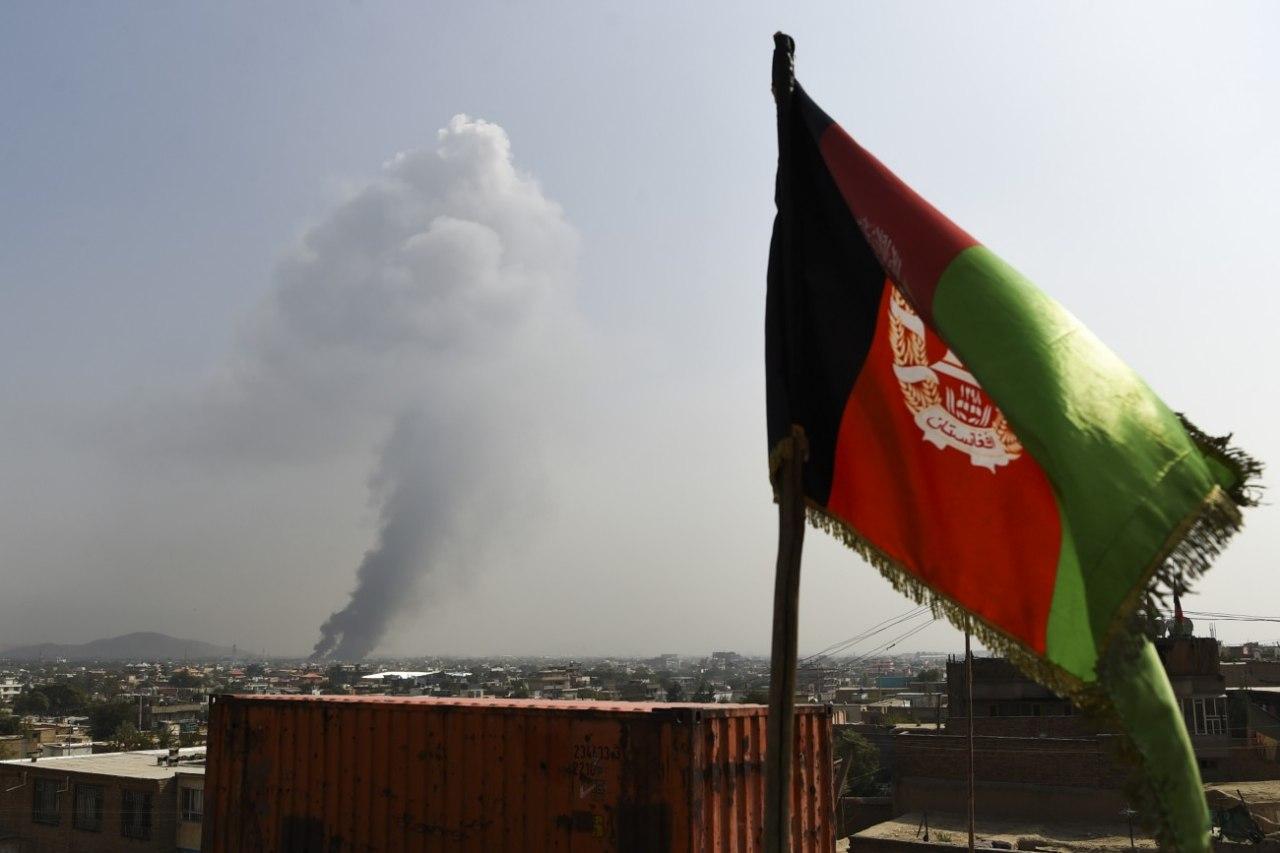 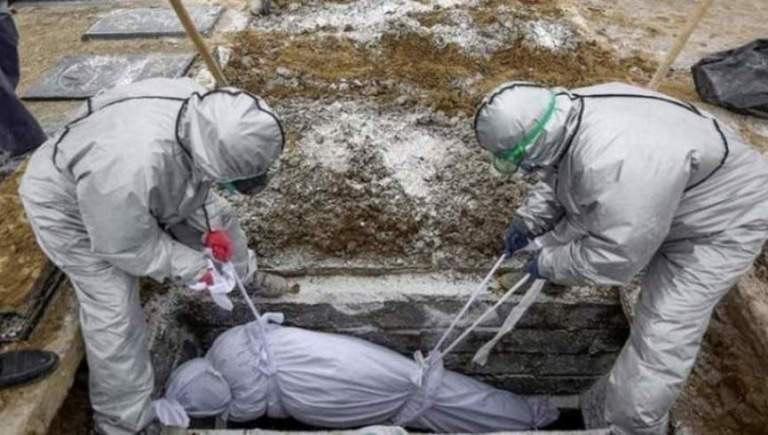 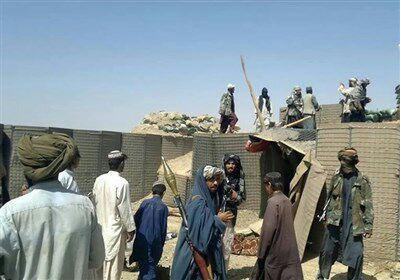