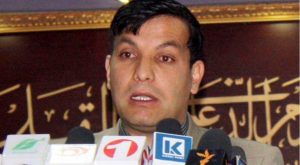 The head of Afghanistan Lawyers Union Ajmal Hoodman said at a press conference that Independent Election Commission (IEC) is not independent anymore, because its political approach has led to the loss of its status as an independent entity.

“The constitution is a principle for a good government system, and the constitution explicitly states that before the expiration of the legislature or the term of office, elections must be held, but the Afghanistan IEC has clearly violated the constitution and the election law,” said Mr. Hoodman, the head of Afghanistan lawyers union.
“The election commission failed to hold the parliamentary election on time, and the House of Representatives has lost its legitimacy over the past two years,” he added.
Mr. Hoodman continued that district council elections has not been held so far but it should have been held earlier.

Meanwhile, Mohammad Basir Haqyar, deputy head of Afghanistan’s lawyers Union said, “Our recommendation regarding the violation and the violator is that the criminal code or another law should be prepared to ensure the law is enforced and to punish the violators.
This comes as the Afghan government has repeatedly rejected the suggested people as head of the commission and limited the authorities of this entity. 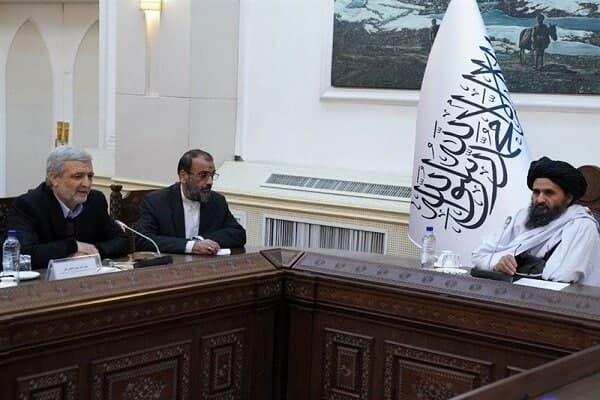 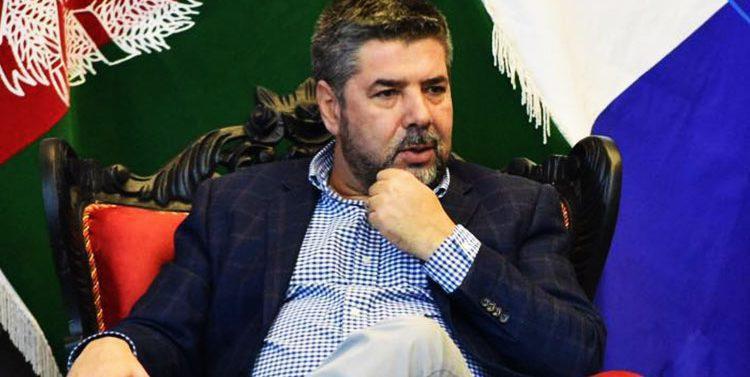 There is no Consensus on Peace in Afghanistan: Nabil