US special envoy on the Afghan peace process Zalmay Khalilzad has had separate meetings with Afghan leaders and discussed ways of reducing violence.

US special envoy on the Afghan peace process Zalmay Khalilzad has had separate meetings with Afghan leaders and discussed ways of reducing violence.
During a meeting with President Ashraf Ghani in Arg, both sides talked about issues such as a ceasefire and addressing the Taliban’s hideouts abroad in order to reach a sustainable peace agreement, discussed by US and Afghan presidents at their meeting in Bagram airfield.
President Ghani underlined that ceasefire and Taliban sanctuaries must be taken seriously to advance the peace process.

In a separate meeting with CEO Abdullah Abdullah, Zalmay Khalilzad discussed efforts about reaching peace as well as U.S and Taliban demands to achieve it.
Mr Abdullah and the participants also shared their views about peace efforts. The participants agreed that peace is a priority for the Afghan people and that the Afghan government supports efforts for reaching peace.

They stressed on the reduction of violence as preconditions for reviving talks with the Taliban.
The participants also emphasized on the urgent resumption of Intra-Afghan talks as the only suitable way to reach a long-term peace. 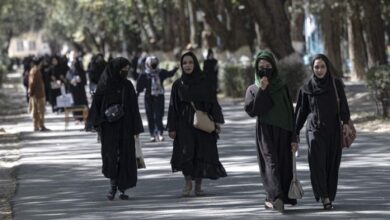 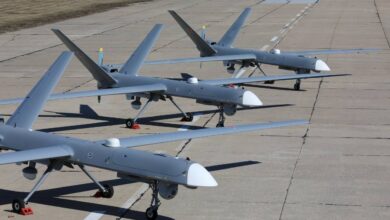 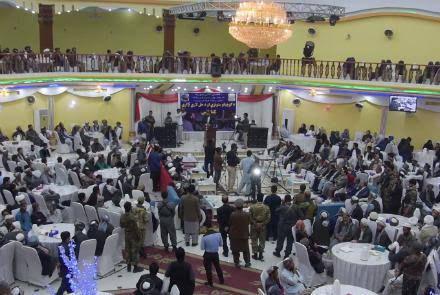 If our Demands Not Met, we will Boycott Election: Northern Nomads

US, NATO to Leave Afghanistan together: Khalilzad