A person detained in connection with beheading a child in Rastaq district of northern Takhar province, say provincial Taliban officials.

On Saturday, unknown men cut off the head of a 10-year-old child in the district of Rastaq, according to reports.

Ansarullah Ansar, the Taliban’s director of information and culture for Takhar, said on Monday that the Taliban forces arrested a man in the Rustaq district of the province in connection with beheading a 10-year-old child.

According to Ansar, the arrested person confessed his crime, saying that the child’s father had raped him three years ago.
The detainee was handed over to the local judicial entities, Ansar added.

The incident took place near the education management of the district on Saturday, December 4. 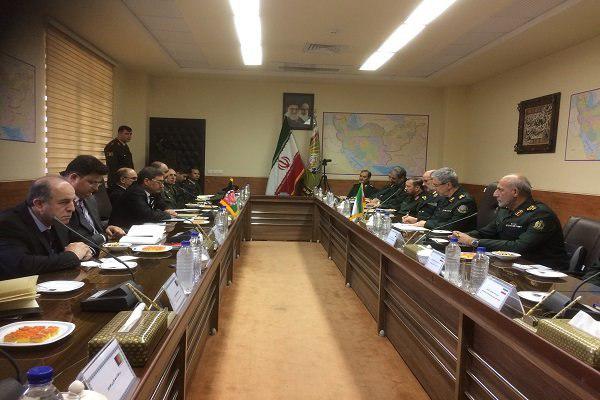 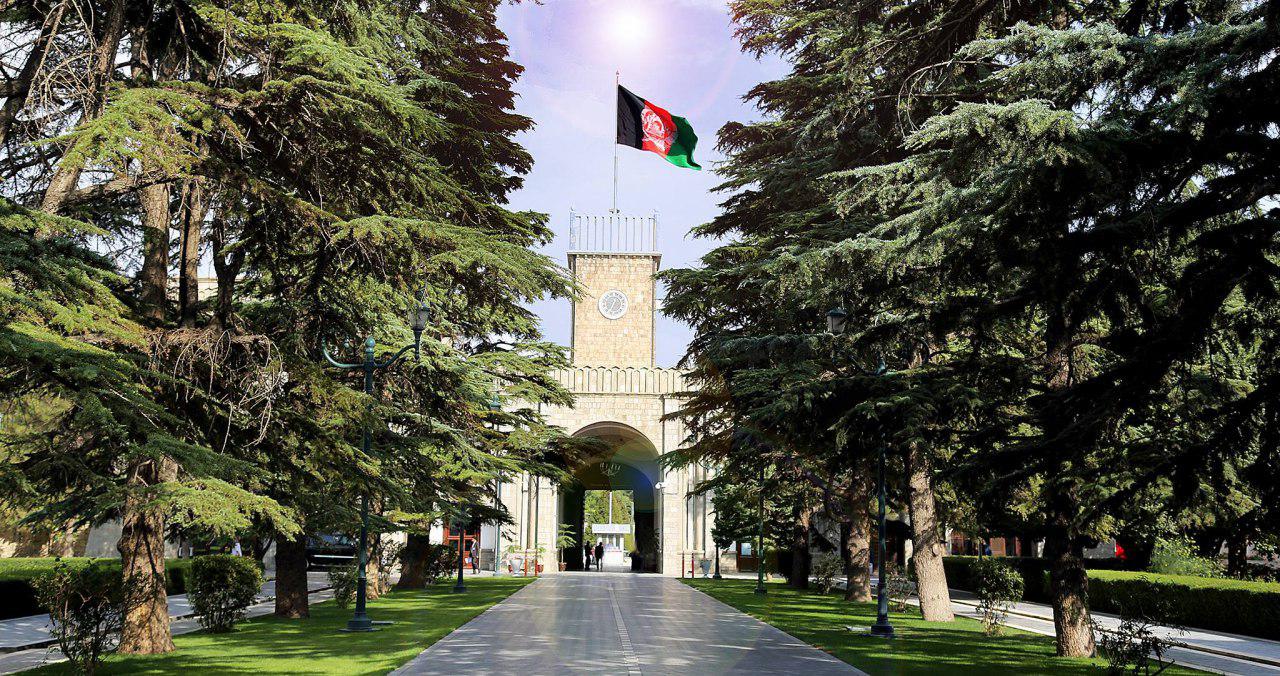 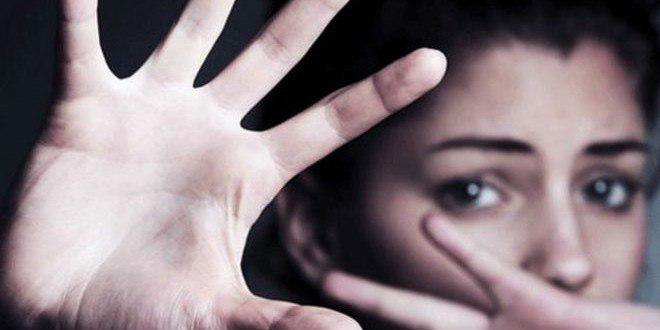