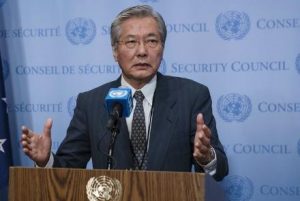 UNAMA released Sunday (20 August) the initial findings of its human rights fact-finding into the 3 to 5 August attack on Mirza Olang village in Sayyad district of Sari Pul province.
UNAMA confirmed that Taliban and Daesh fighters killed at least 36 persons, including civilians and person hors de combat, during the attack on Mirza Olang.
At least half of the killings took place on Saturday 5 August when Anti-Government Elements stopped families trying to escape the village, separated women and young children, and killed at least 18 people, both civilians and Pro-Government Militia who were hors de combat at the time of their killing. Others, including one woman, were reportedly shot while they tried to escape from the village.
“I condemn this blatant targeting of civilians and persons hors de combat in clear violation of international law,” said Tadamichi Yamamoto, the Secretary-General’s Special Representative for Afghanistan.
“The perpetrators of these killings and crimes must be held accountable.” Yamamoto underlined.
The report also encourages prompt, impartial and transparent investigations of the attack and killings in Mirza Olang, and to ensure accountability for perpetrators and appropriate redress for the victims. 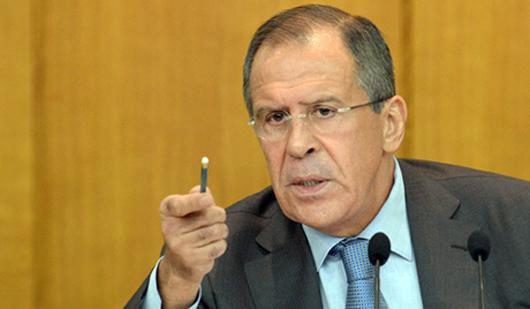 Russia will Respond to ‘preemptive US intervention’ in Syria: Lavrove 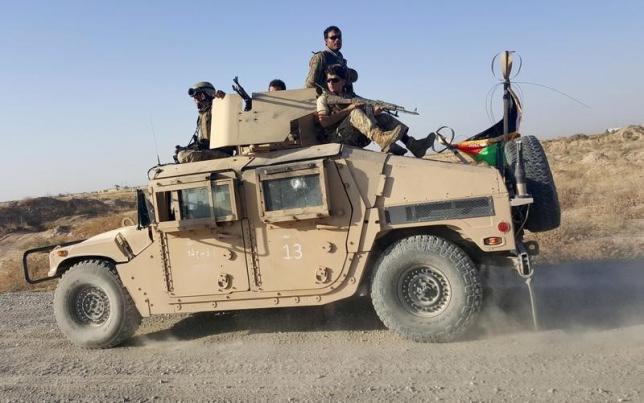 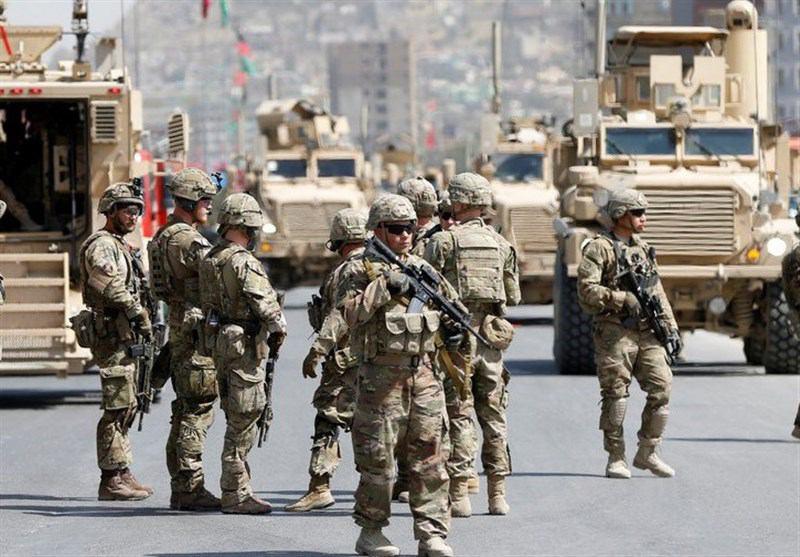 US Broker of Crisis in Afghanistan: Erdogan 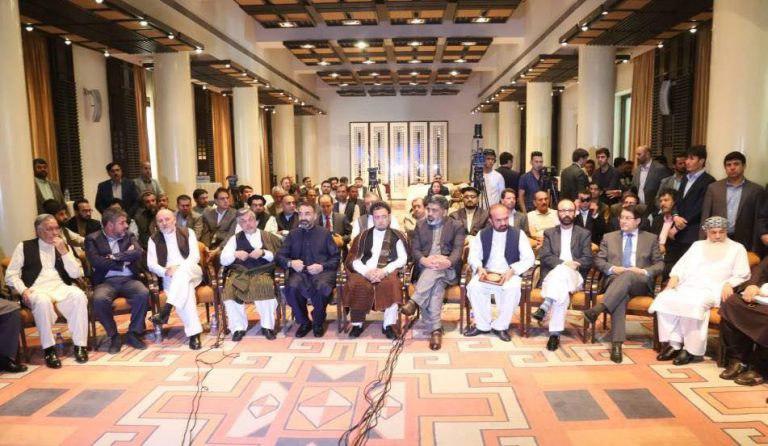