A government under the title of “National Consensus Government” is set to be formed by criticizing the record of current Afghanistan establishment while over 90 days remain until the end of the rule. 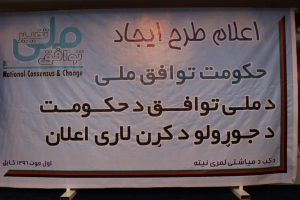 A government under the title of “National Consensus Government” is set to be formed by criticizing the record of current Afghanistan establishment while over 90 days remain until the end of the rule.
The senior members of “National Consensus and Change” have proposed a plan in six seasons to the International Community, the current administration, political parties, Jihadi leaders and Afghanistan people, in order to save the country from the created crisis.
“The political, economic, security, and social challenges in the country are not acceptable for people anymore,” the top members emphasized.

The performance of national unity government (NUG) has revived the 1370s (solar year).
Addressing to people, political parties, Jihadi leaders and media outlets, Sayed Ali Reza Mahmoodi, a leadership member of the National Consensus and Change, stressed that NUG raised from an organized fraud in the previous presidential election, and has not implemented any articles of the agreement that formed NUG in order to share the power, therefore, it does not have credibility.
Criticizing the presidency’s performance, Mr. Mahmoodi said: “the current administration has hit the country with a crisis and revived the bitter memories of past for the people of Afghanistan through ethnical and monopolistic policies.”
He reminded from the 70s which were a bloody history for Afghan people, saying “unfortunately, the government has provided the ground for people to experience their painful history once again.”
“The National Consensus and Change has provided a plan in 6 articles to cross the current wretched situation,” he added.

Election commission and its function
Fazal Rahman Oria, another member of National Consensus and Change said: “the parliamentary and district councils election should be held transparently and in an accountable manner.”
“The government should not interfere in commission election affairs or hire its favorable agents, and the election must be shared with all political parties including Taliban,” Mr. Oria said.

The reason behind the formation of National Consensus and Change’s scheme
Nizamuddin Fetrat Baloch, a member of the mentioned political movement explained the reason for forming the scheme of National Consensus and Change.
“The NUG is the most failed government in Afghanistan’s history,” he said.
According to him, the current administration has no achievements in terms of security, trade, counter corruption, employment and people’s role in the government, and to cross the crisis, we need to replace the current failed rule.

Inappropriate policies of the government were catastrophic
Ana Shahi Murad, the deputy of Junbish-e Milli party said: “the status of NUG is getting worse and worse every day, and the state’s leaders burn the people with their inappropriate policies.”

The difficulties of holding presidential election
Mohammad Nateqi, the one who implemented the agreement of NUG, said: “the parliamentary and district councils election will be held, but the presidential election faces some troubles.
“We demand reforms in electoral commissions and will not accept election fraud once again,” Nateqi said.

On the other hand, the head of Nehzat-e Islami Mawlawi Mukhtar Mufleh accused the government of raising terrorists.
“The government should not be pleased with its foreign bosses, because the people who were able to defeat the Russians also defeat the US,” he said. Yet, it is expected that the political situation in the country will change and the people of Afghanistan will become optimistic about their future with the formation of National Consensus Government. 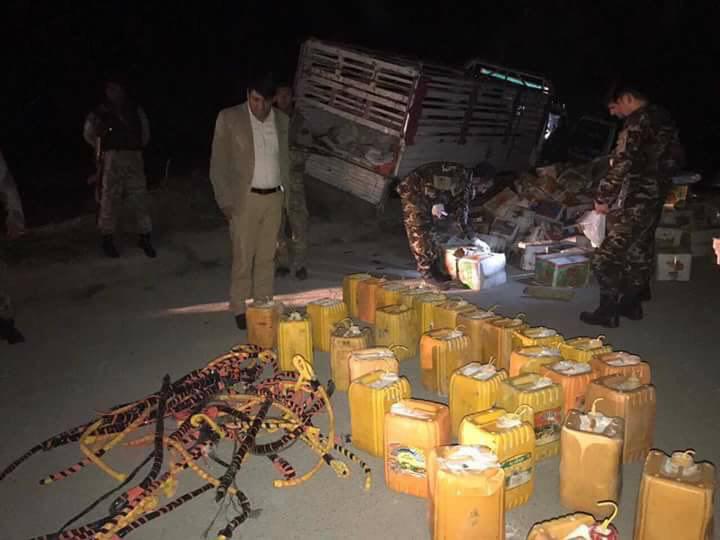 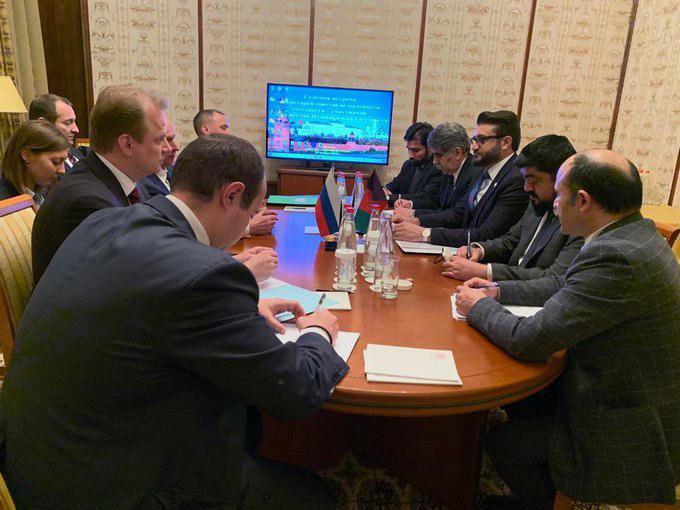 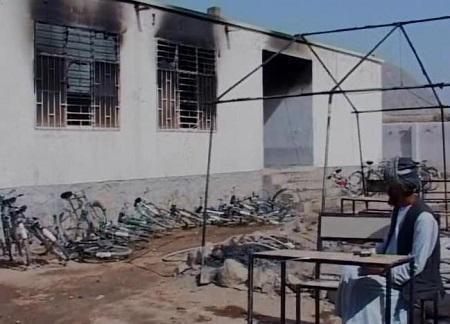 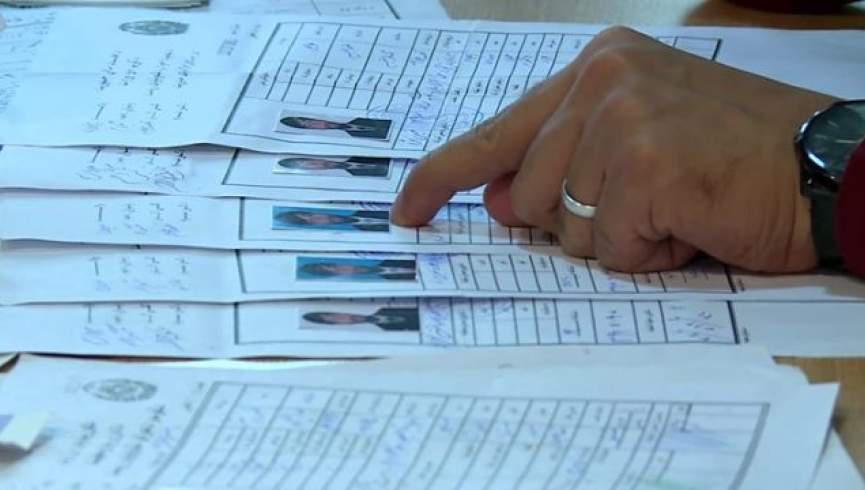