The members of Afghanistan’s House-Senate harshly criticised the US decision to privatise the war in Afghanistan. 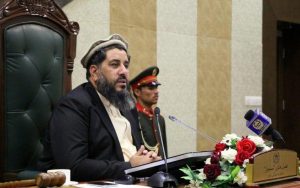 The members of Afghanistan’s House-Senate harshly criticised the US decision to privatise the war in Afghanistan.
Privatising the war in Afghanistan will escalate the insecurity and the country will face the destiny of Iraq and Syria, the Afghan parliament’s Upper House said on Sunday during a session.
A number of senators said the government must not allow the USA to hand over the security of the country to a private firm.
“handing over Afghanistan’s security to a private American company will not end the war, but escalates insecurity, and this indicates the failure of the US in the Afghan war,” these senators added.

Meanwhile, Chief Executive of the National Unity Government Abdullah Abdullah insists that the Trump administration’s renewed approach to the stalemated conflict “is working”. 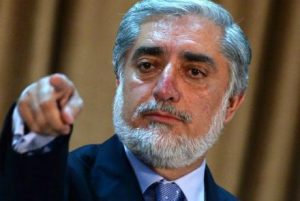 “Imagine a situation without that commitment. Things would be very different. It is working,” he told Fox News in an exclusive interview during last week’s United Nations General Assembly (UNGA) in New York.

“They announced a strategy and mobilized other countries and partners in NATO. They doubled the size of our Afghan Commandos, they’ve supported our Air Force — which is important in the way of Medevacs transporting the injured. These things are going to take time, but it is working,” he said.

Most significantly, Abdullah said, is the Trump team’s “conditions-based” procedure rather than the Obama administration’s “time-based” plan, which entailed a 2014 drawdown and has been widely condemned to have enabled the Taliban to simply regroup and wait, the report added.

“These sorts of policies will yield results; you will see fruition,” he continued. 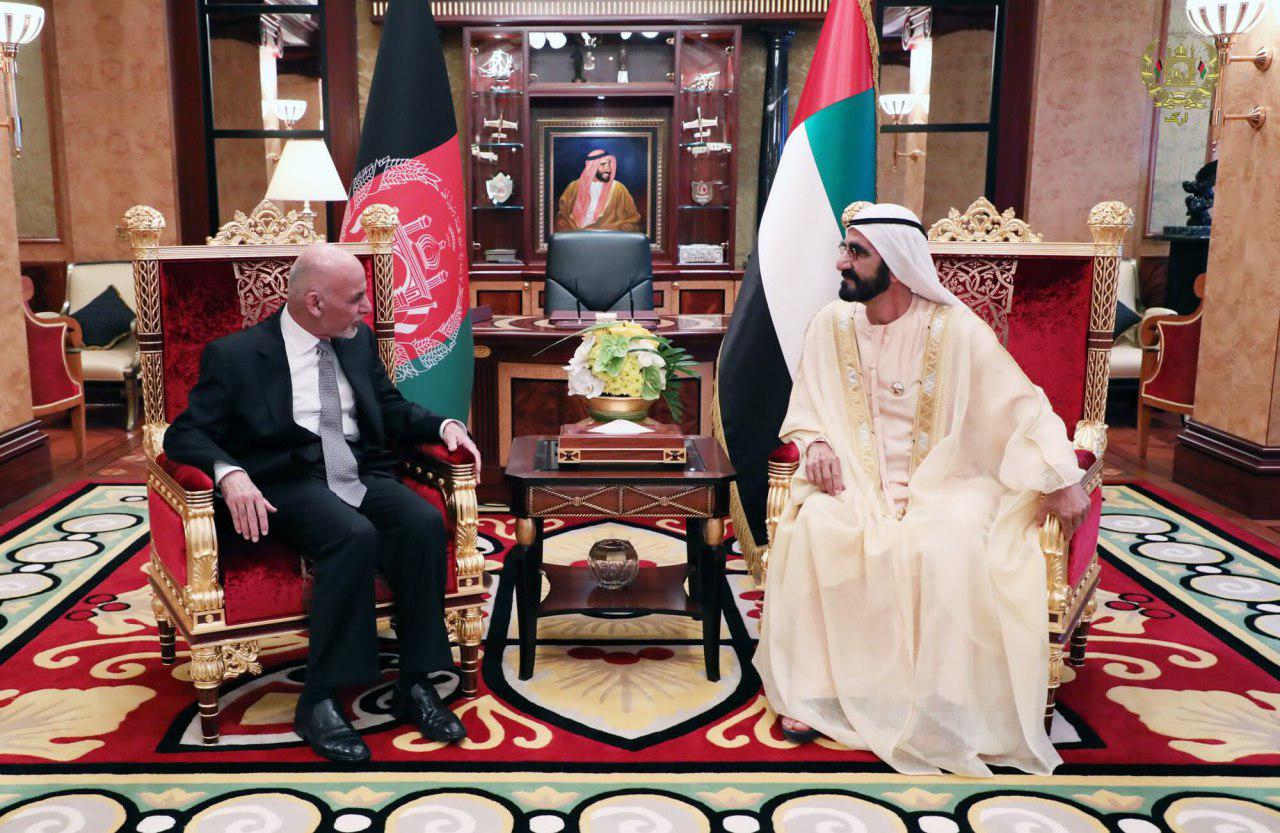 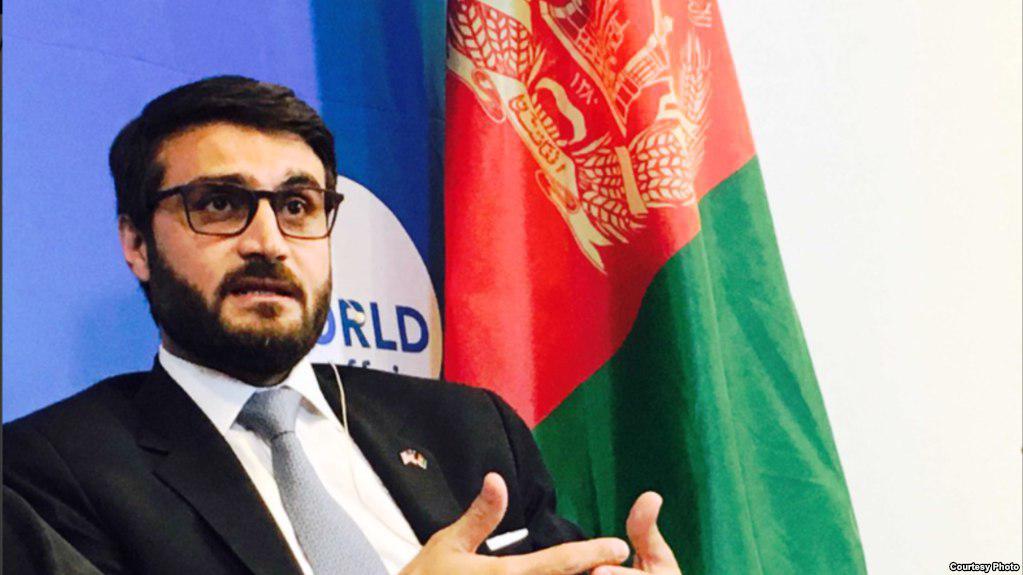 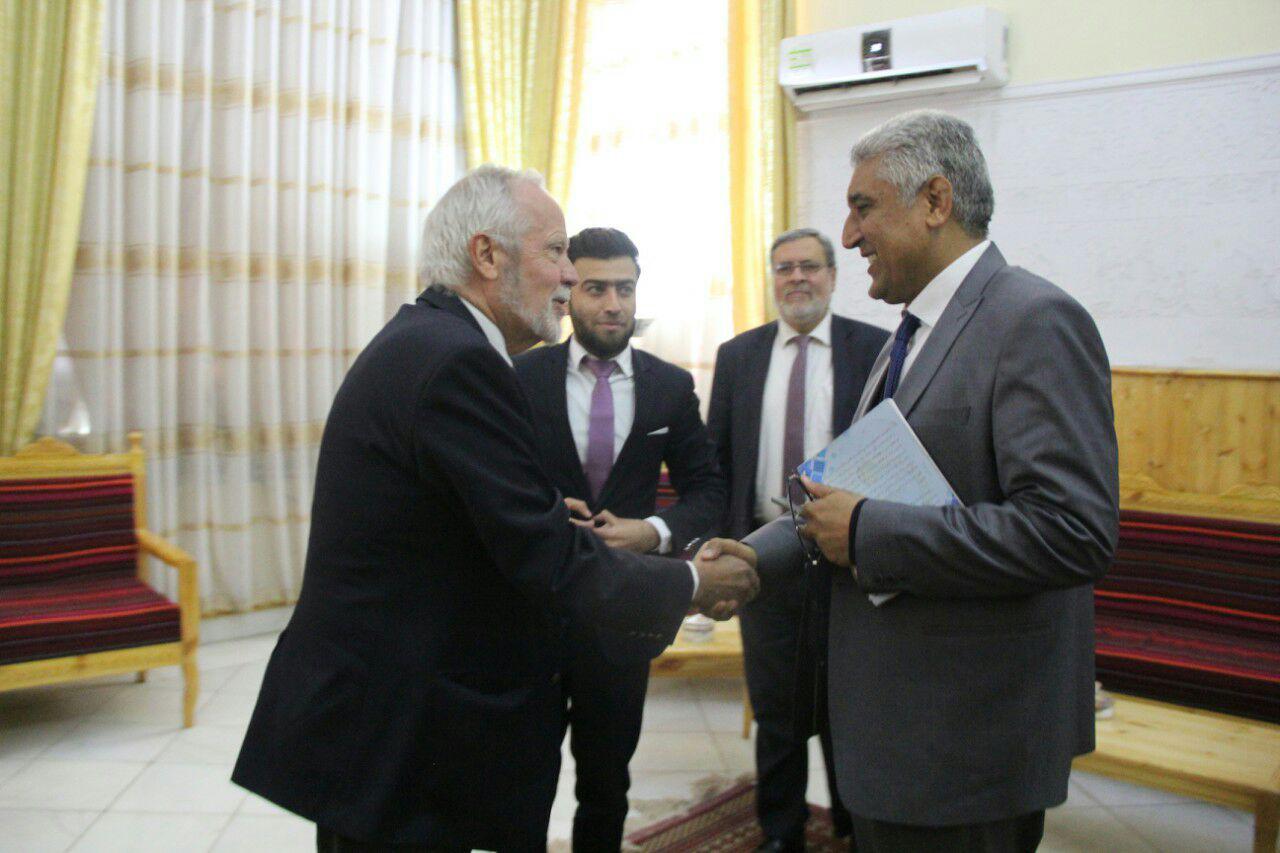