“A number of prominent Taliban commanders are among the 600 killed in the Kandahar war, including in Arghandab district,” said M. Masoud Andarabi at a press conference in southern Kandahar province on Sunday. “The only way left for the Taliban is to surrender, otherwise they will be killed if they continue to fight,” he added.

According to the Interior Minister, The Taliban are now under a relative siege by the security and defense forces, killing 600 of them.
“Tensions between the Kandahar Taliban and the Taliban, who came to Kandahar from Zabul, Farah and other provinces, have recently intensified,” he added.

The Interior Minister Andarabi along with Shahmahmood Miakhel, the first deputy and the acting head of the Ministry of National Defense traveled to Kandahar province to praise the security and defense forces. 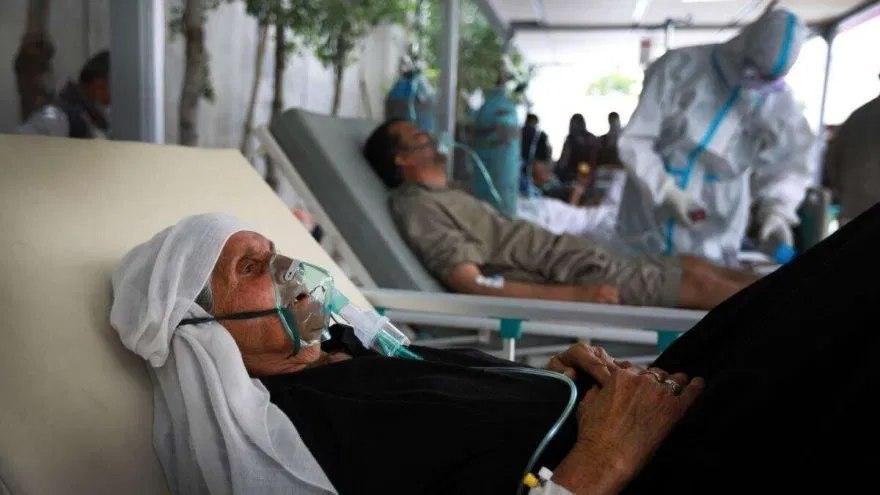 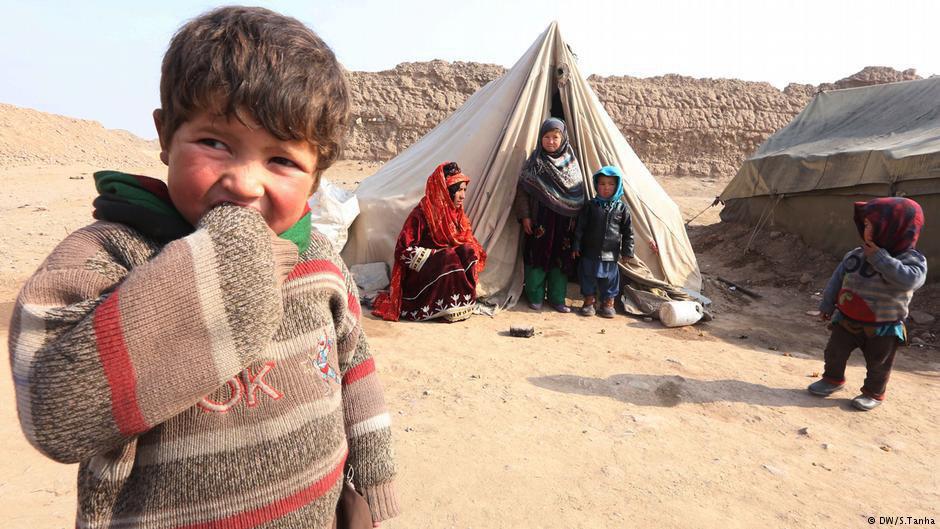 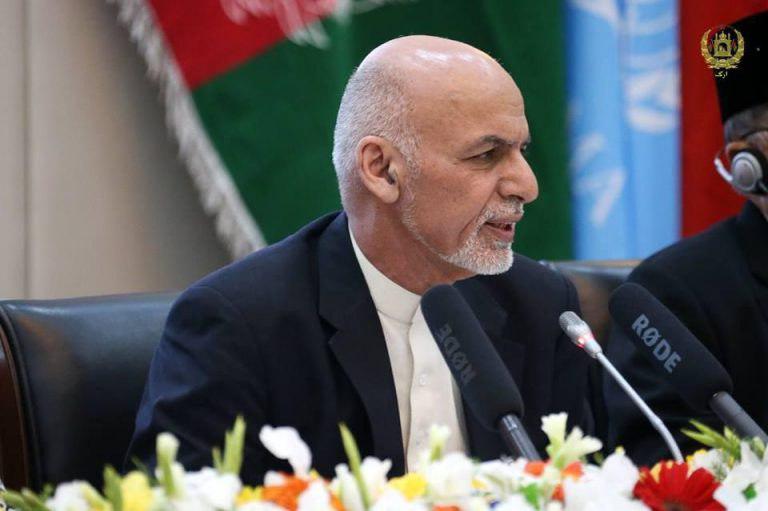