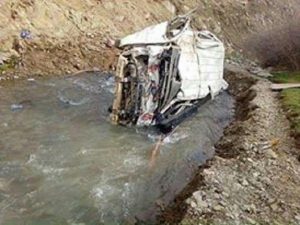 According to Mr. Shafaq, 2 of the victims are women and the other is a man.
Daikundi province always witnesses bloody traffic accidents due to destruction of the roads. 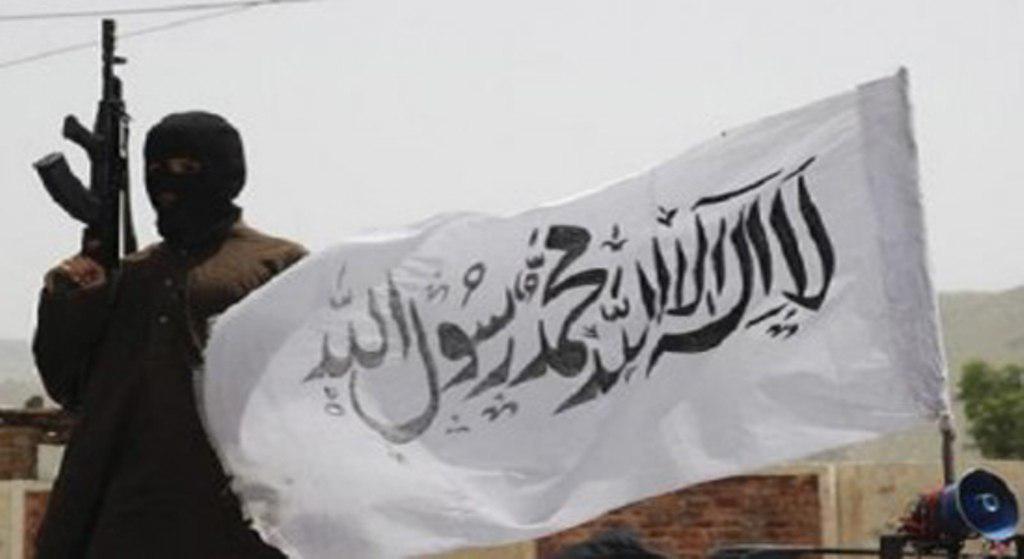 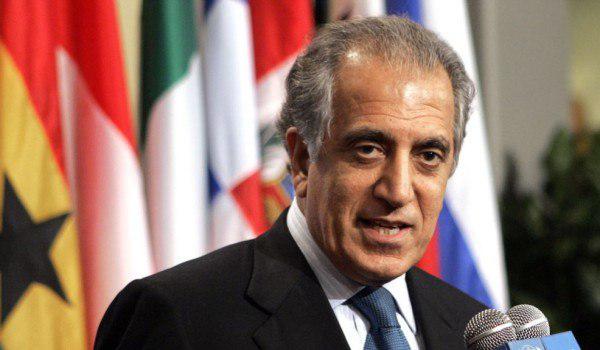 Special Security Unit to be Created in Ghazni: local official 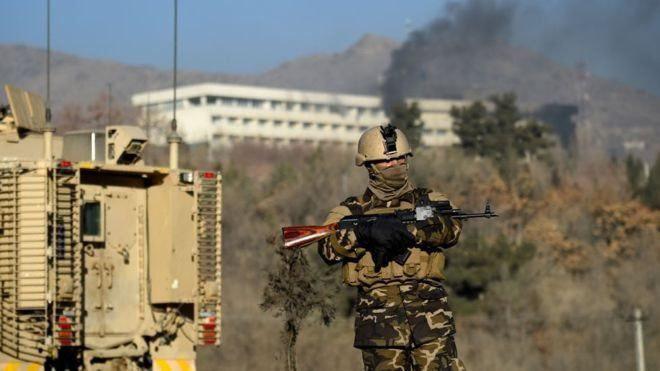