US Envoy on Afghan peace process Zalmay Khalilzad is traveling to Norway and Qatar to press sides to agree on a ceasefire and prevent further bloodshed, US state department said in a statement.
“In Norway, he discussed international coordination and support of the Afghan peace process. In Doha, Ambassador Khalilzad will meet with the negotiating teams to follow up on ongoing discussions to reduce violence and press both sides to immediately stem the recent increase in violence that Afghans across the country are being forced to bear,” said the statement.

According to the statement, the sides urgently need an agreement on a reduction of violence leading to a permanent and comprehensive ceasefire.
“Ambassador Khalilzad will press the two negotiating teams to accelerate their efforts and agree to a political roadmap that ends Afghanistan’s 40-year-long war,” the statement added.
Ambassador Khalilzad, meanwhile, twitted Wednesday that he returns to the region disappointed that despite commitments to lower violence, it has not happened.
“The window to achieve a political settlement will not stay open forever,” he stressed.

He continued that intransigence and a refusal to abandon animosity, embrace fellow citizens, and agree on a formula for political cooperation/competition underpin the ongoing war.
“Afghans are dying at a high rate, and regional spoilers are using Afghans as cannon fodder for their illegitimate objectives. Bloodshed must end. Afghans need to pivot to development instead of destruction, stability instead of chaos, forgiveness instead of vengeance, compromise instead of inflexibility,” he added. 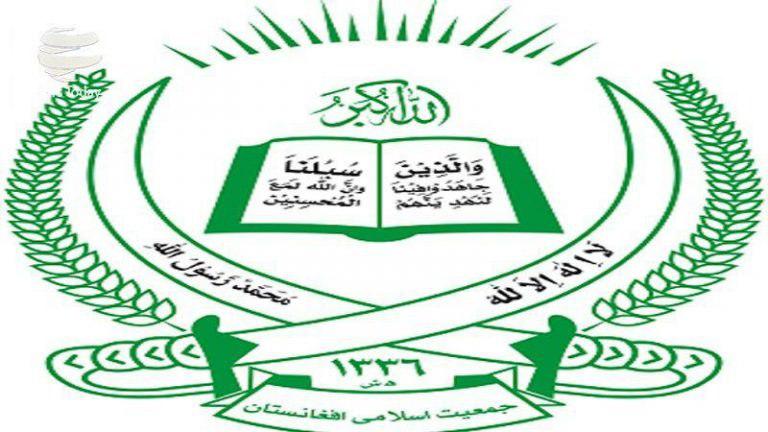 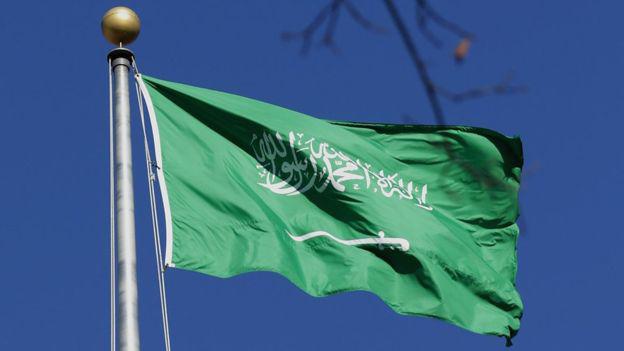