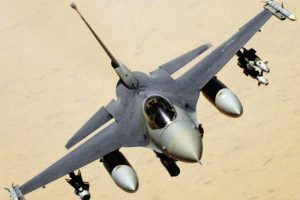 The Russian defense ministry has said that the flight of any plane in the area of the Russian air force’s activity in Syria, would be considered a security threat.
Russian fighters will target those planes, it added.
The fall of a Syrian army aircraft in the war over capturing Raqqa by the United States and its allies, has followed a sharp reaction from Russia, according to (DW).

It should be noted that after this U.S action, the Russian military cut off its contact with American commanders in promoting a coordinated policy in fighting ISIS/ISIL in Syria.
Meanwhile, the United States claims that the down Syrian army jet has bombed American ally militia positions in Raqqa, but the Syrian army denies such a thing.
Russia has called on the United States and its allies to respect the territorial integrity of Syria. 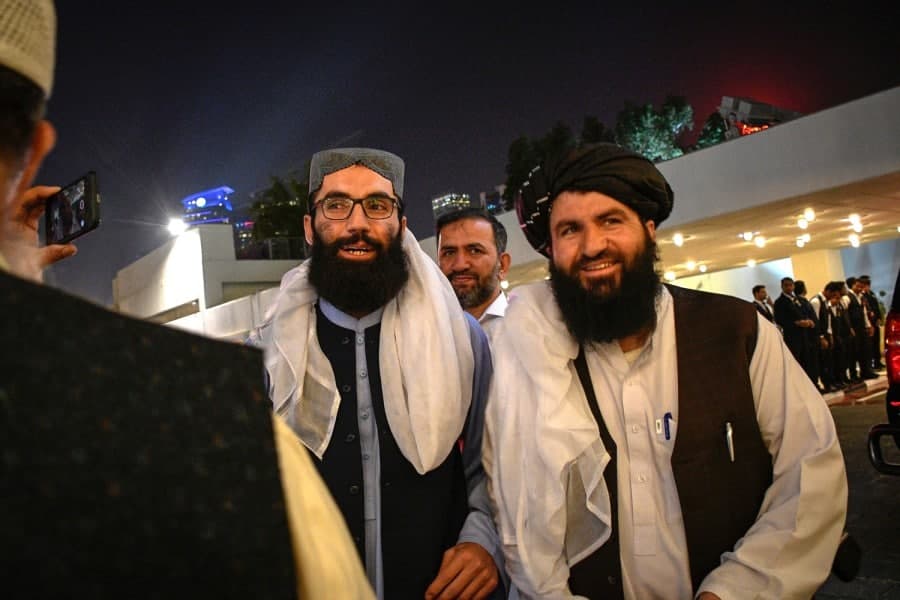 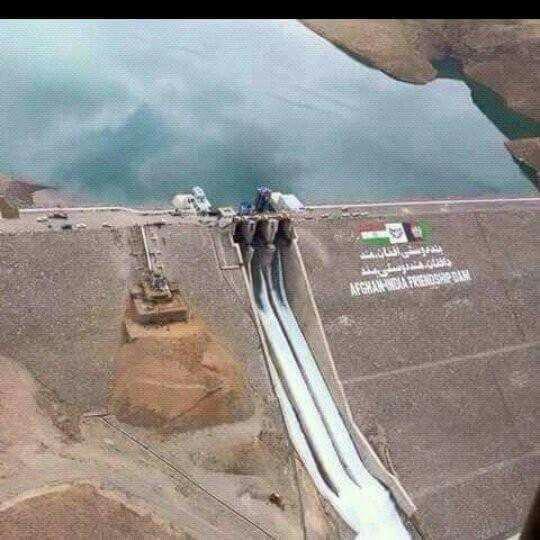 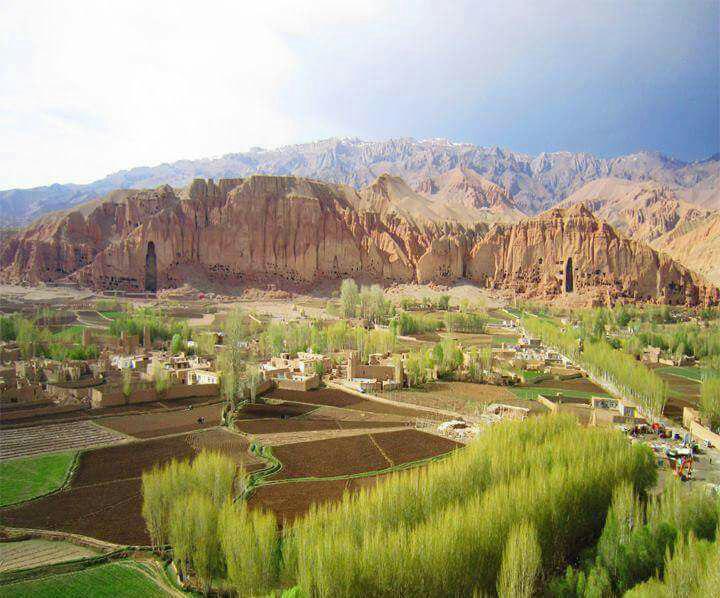 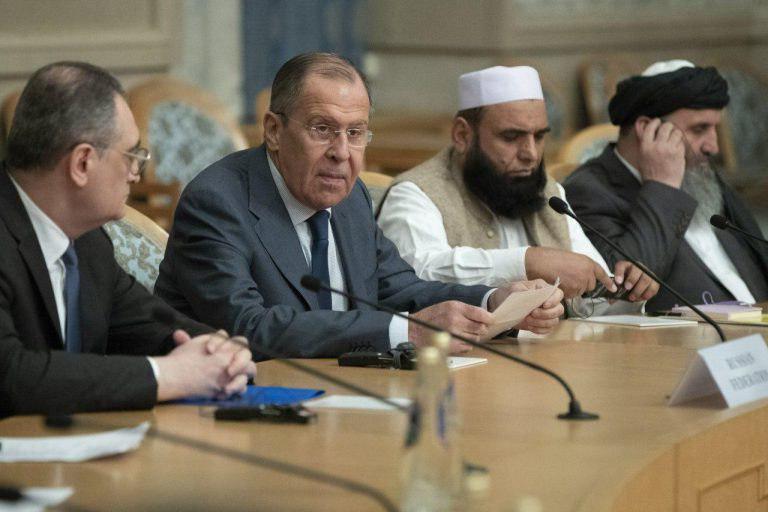 Involvement of All Parties is the only Solution to Afghan Problems: Lavrov