According to reports, 700 US soldiers are returning home after nine-month deployment to Afghanistan.

The first two welcome home ceremonies will occur February 2nd at 5:30 am and February 4th at 4:30 pm (all local times).

This comes as US senate has recently opposed US president Donald Trump’s decision over US troops withdrawal from Afghanistan. 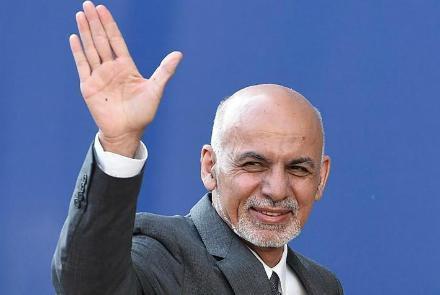 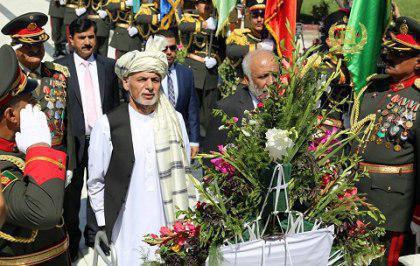 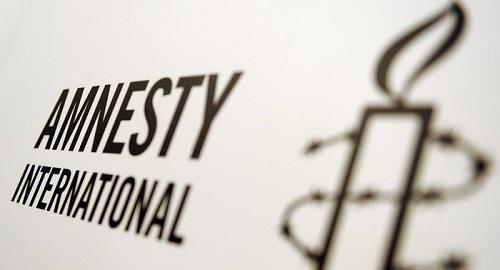 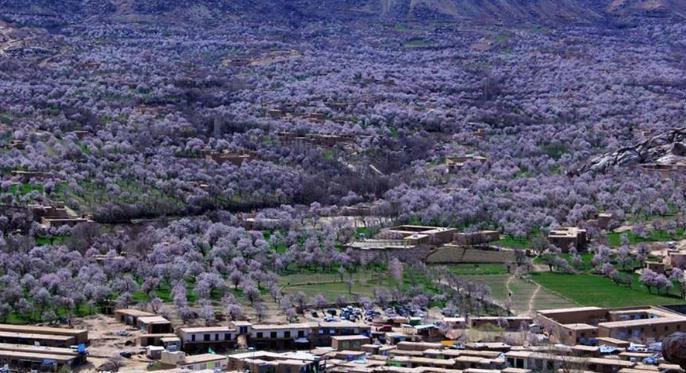