After a several-week pause, some members and chairmen of the government and Taliban negotiating teams held a meeting on Monday evening in Doha and stressed the need to continue negotiations.

The government delegation said that the meeting between the two sides was held in a good atmosphere.

According to the statements released by both sides, the delegations assigned groups to set the agenda and to continue their meetings on the subject.
Taliban negotiating team spokesman in Doha Mohamad Naeem also raised similar issues.

The second round of peace talks resumed in Doha on 5 January 2021, but the talks have been stalled for over a month and no formal meetings were held between the two sides.
Some Afghan politicians, however, have criticized the absence of the Taliban delegation in Doha and urged the government to call back the delegation. 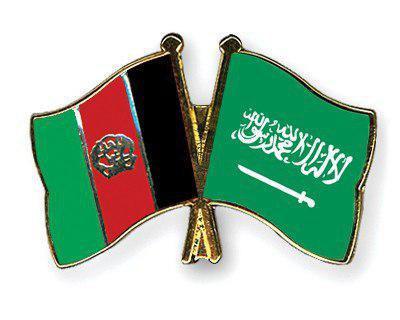 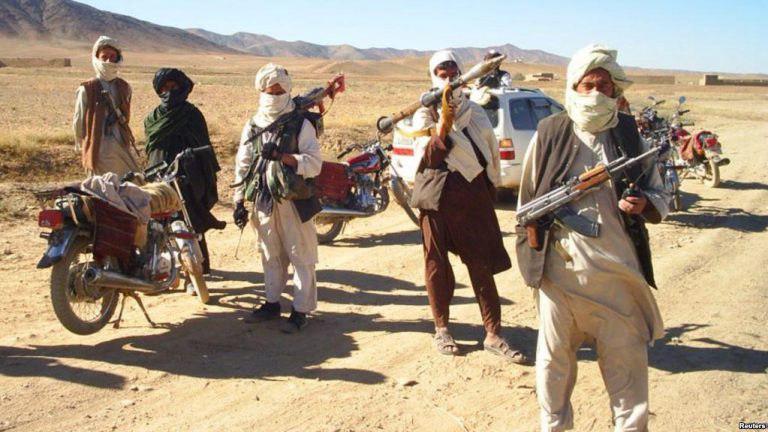 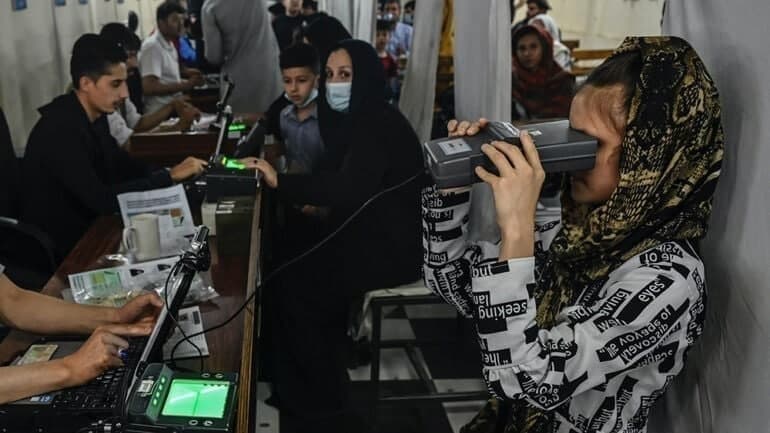 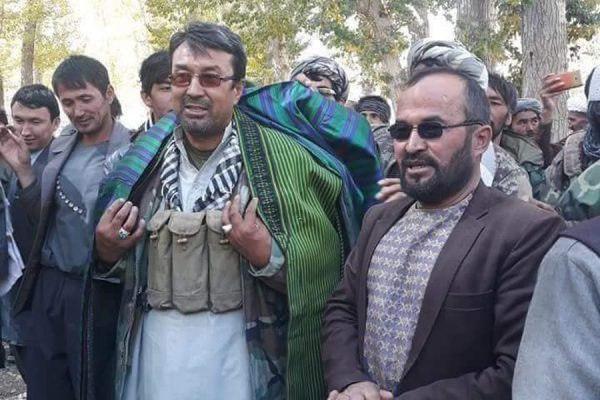 RSM Not Involved in Arrest of Alipur