The head of HCNR Abdullah Abdullah on Wednesday discussed peace process with National Security Adviser (NSA) Ajit Doval, who told him India is in favour of a democratic and sovereign Afghanistan where no terrorists can operate.

Dr Abdullah met Doval on Wednesday evening to discuss the talks between the Afghan government and the Taliban in Qatar.

Abdullah tweeted that he had a “constructive discussion” with Doval on the Afghan peace process and the talks in Doha. “He [Doval] assured me of India’s full support for the peace efforts, and that any peace settlement acceptable to Afghans, will have the support of India,” Abdullah said.
“He [Doval] further stated that his country is in favour [of] an independent, democratic, sovereign & peaceful Afghanistan, where no terrorists can operate,” he added.
Abdullah also thanked India for its continued support for Afghanistan and its constructive role in peace efforts. 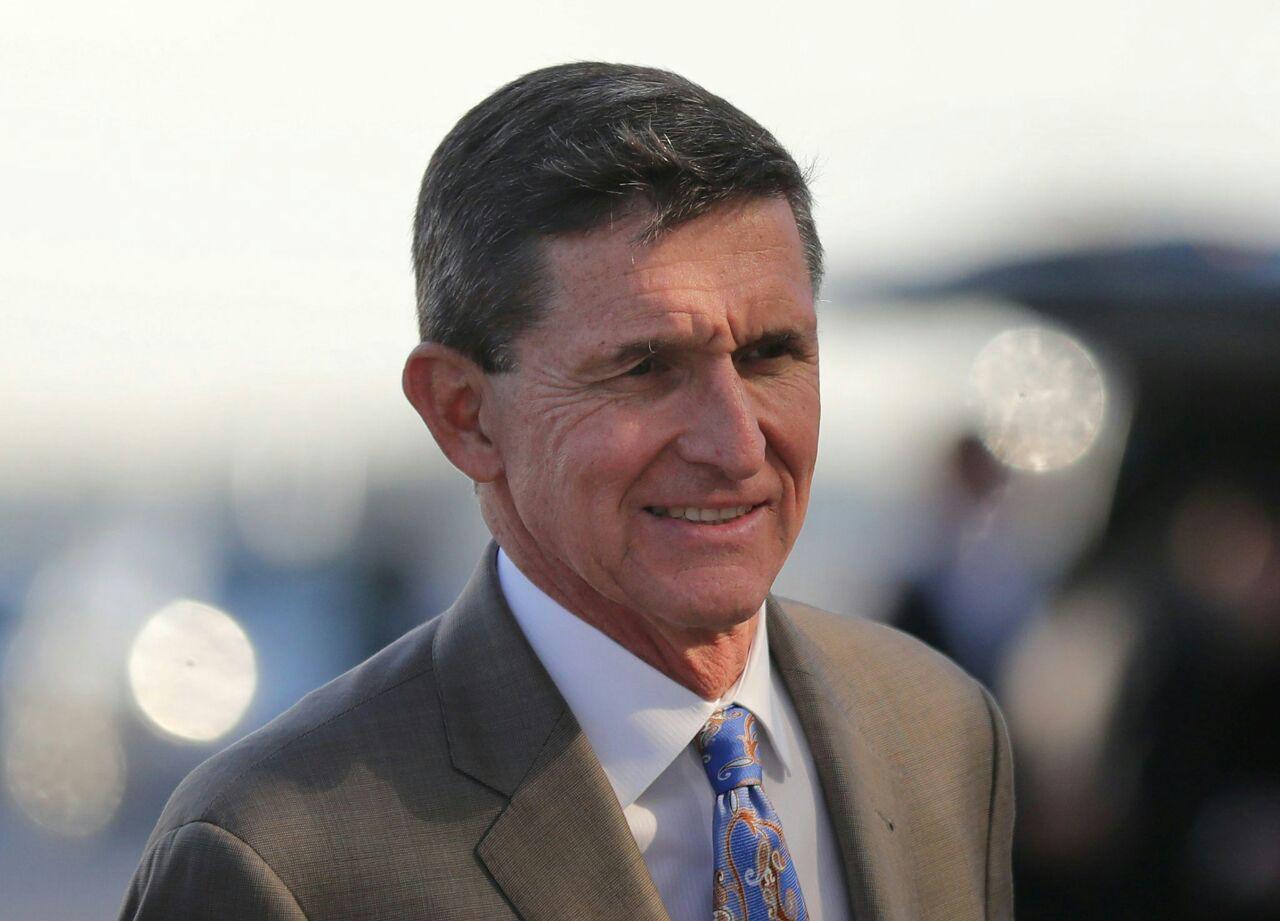 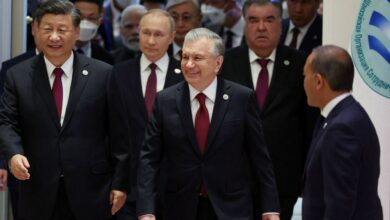 Afghanistan and the Potential for a U.S.-Uzbekistan Partnership 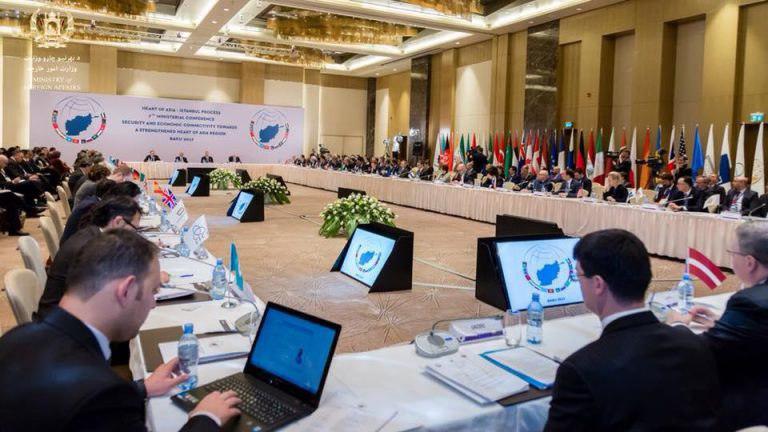 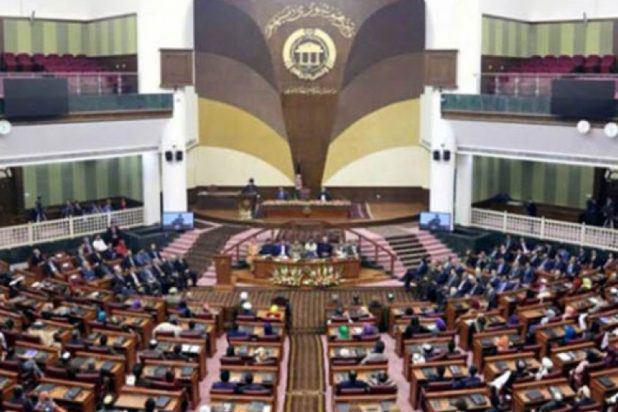