An explosion shook the front of the Passport Directorate General in capital Kabul on Thursday afternoon. Shafiullah Tesel, the directorate’s press secretary, told DID Press that no explosion had taken place. Taliban’s Interior Ministry, however, announced that a suicide bomber was identified and gunned down.

Shafiullah Tesel, the Passport directorate’s press secretary, denied reports of an explosion at the entrance of the directorate, saying: “it is not true”.
“Only the people who had gathered at the gate were dispersed by the security officials,” he told DID Press.

The Taliban’s Interior Ministry, however, announced that a suicide bomber, who tried to enter the passport building, was identified and shot dead.
Videos released on social media show someone in the middle of the road and the Taliban gunmen are moving around.

As the directorate provides services to the Taliban members on Thursdays, a large number of their members would likely have been at the scene of any attack.
It is worth mentioning that Kabul city has recently witnessed numerous explosions in every corner. 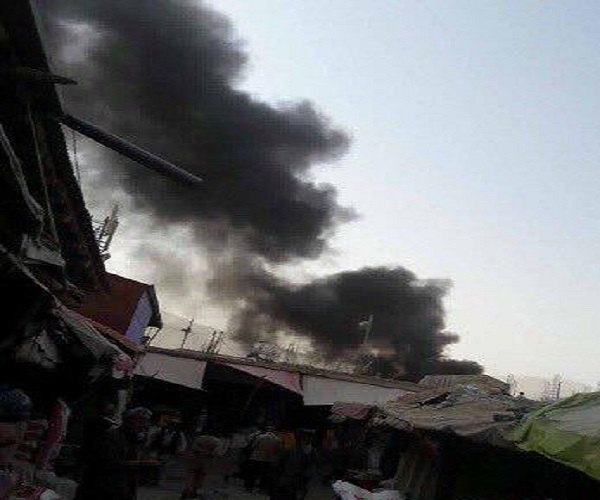 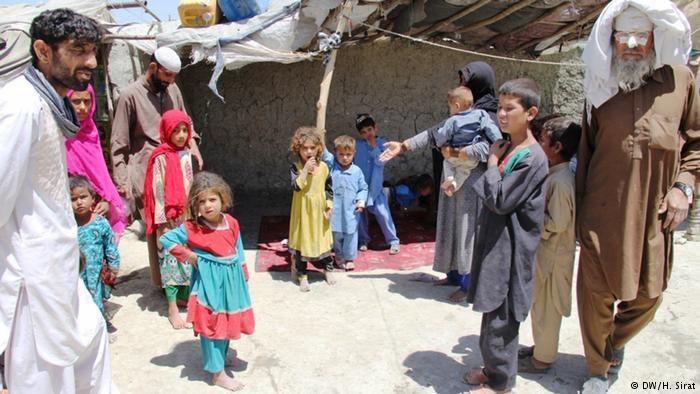 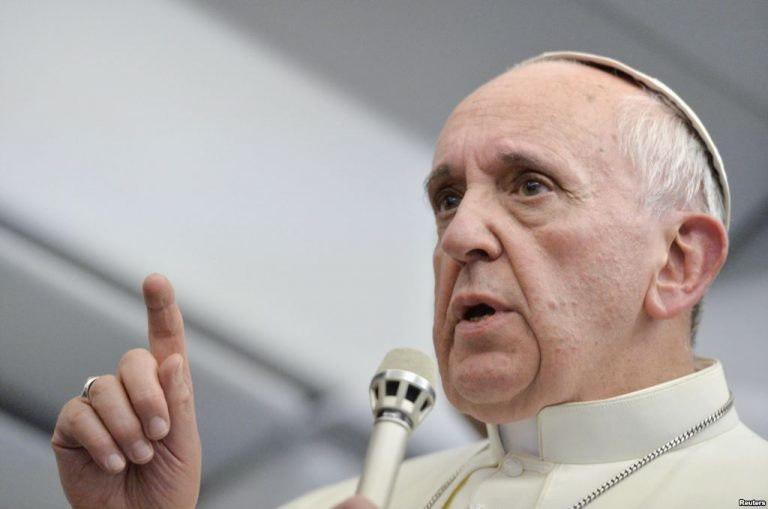 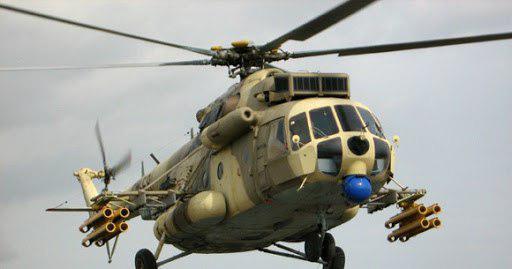