US special representative for Afghanistan reconciliation Zalmay Khalilzad will travel to Afghanistan, India, Pakistan, Qatar, Russia, and the United Kingdom.

US special representative for Afghanistan reconciliation Zalmay Khalilzad will travel to Afghanistan, India, Pakistan, Qatar, Russia, and the United Kingdom.
The trip which will continue from April 21 to May 11, is part of the overall effort to facilitate a political settlement that ends the conflict in Afghanistan, according to a statement released by US state department.
“In Kabul, special representative Khalilzad will consult with the Afghan government and other Afghans to encourage all parties to work towards intra-Afghan dialogue and negotiations to determine a final peace settlement,” the statement read.

In London, Moscow, Islamabad, and New Delhi, he will work to build international support for the Afghan peace process to help ensure that any peace settlement reached will be sustainable.
In Doha, he will continue to press forward on negotiations with the Taliban to reach a consensus on core national security issues, and urge their participation in an inclusive intra-Afghan dialogue.

US secretary of state Michael Pompeo has already stressed on the necessity of a political settlement on the participant’s list that should attend Qatar meeting.
The meeting which was planned for 21 April was canceled due to various reasons. Taliban initially announced that the number of participants from Kabul is very high but the Qatari side had informed them that they were ready to host 300 participants. 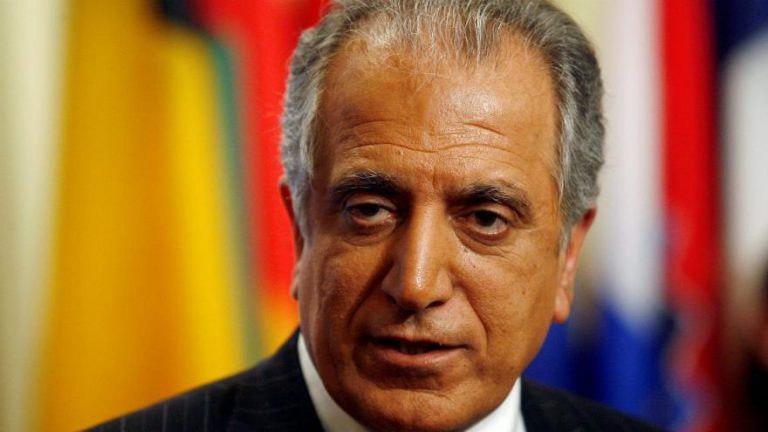 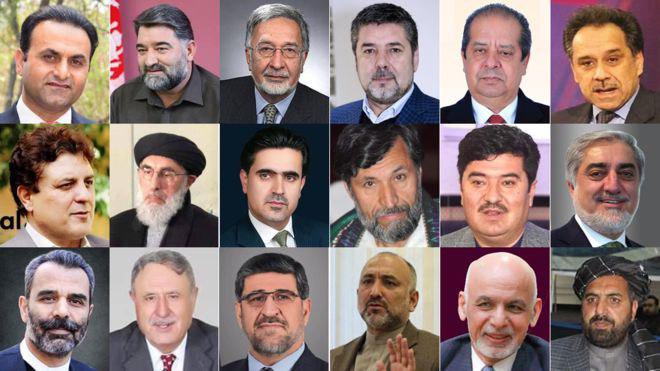 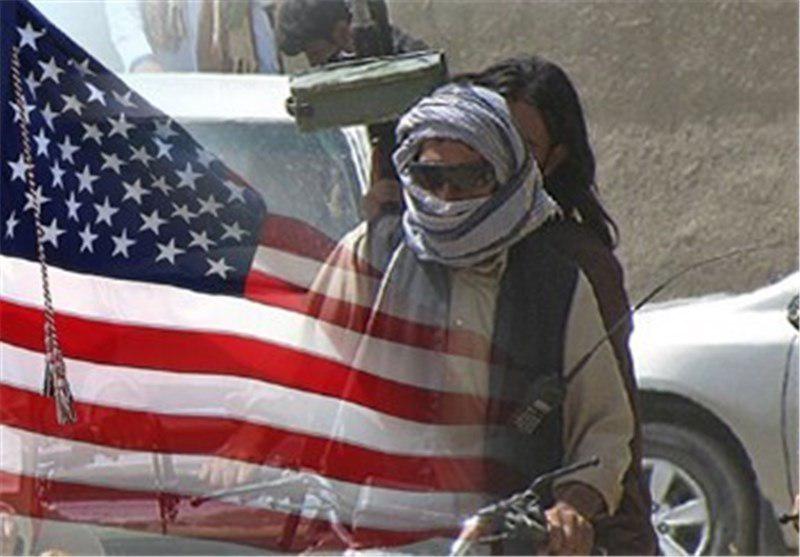 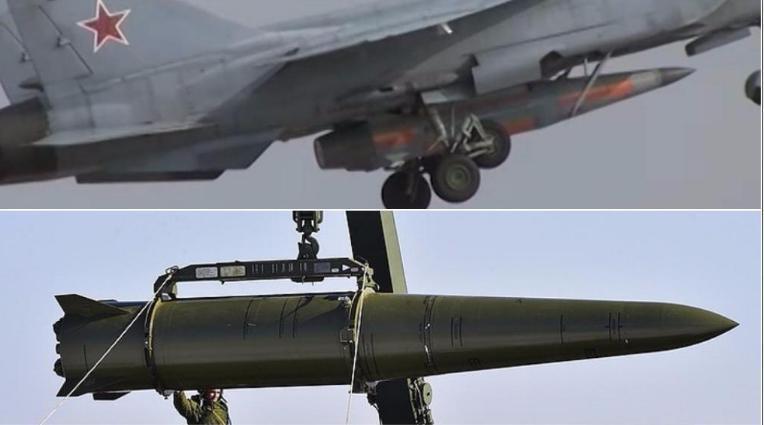