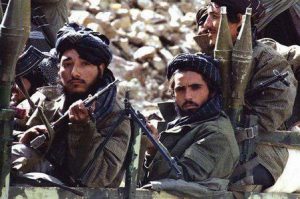 Mr. Amani said that a prominent member of Taliban group named “Ahmad Khurshid” who was recently graduated from training centers in “Kata Qala” and “Suzma Qala” districts, was captured by the security forces and popular uprising.
Local officials in Sari Pul say that Taliban were pushed back from these areas and the situation is under control of the security forces and popular uprising. 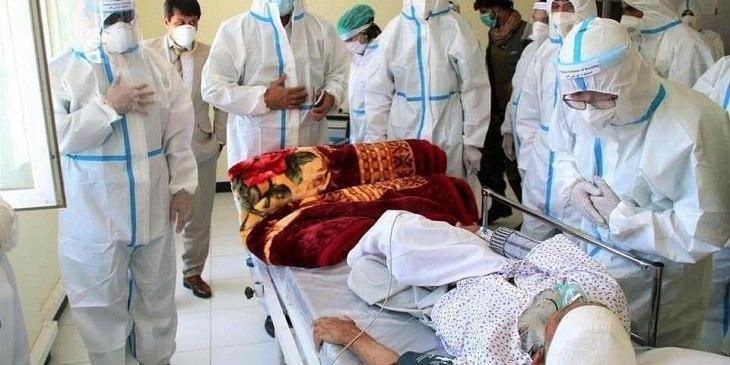 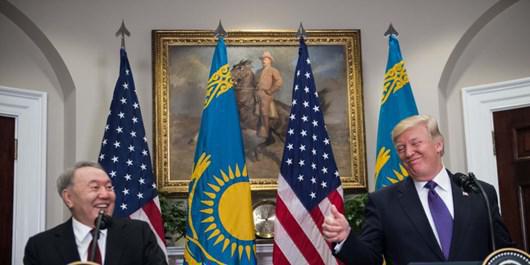 Remarks by Trump, Nazarbayev on Afghanistan 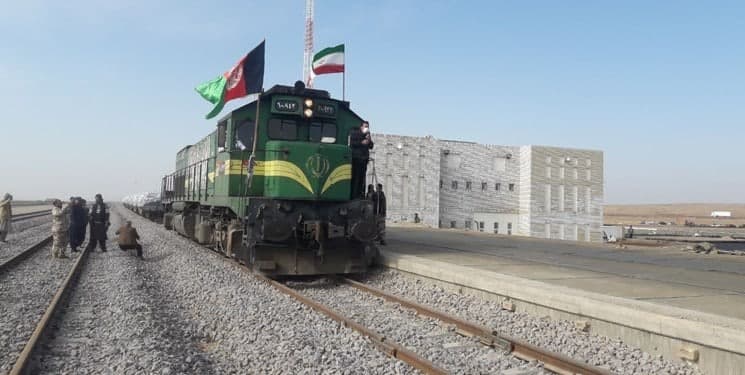