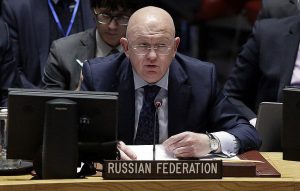 The United States misuses the platform of the UN Security Council and undermines its authority as the main body responsible for maintaining international peace, Russia’s UN envoy Vasily Nebenzya said at a meeting of the Security Council’s meeting on protests in Iran on Friday.

He warned that by calling such meetings the US “wastes the Security Council’s energy.”
“Instead of focusing on the solution of acute crises in Afghanistan, Syria, Libya, Iraq, Yemen, North Korea and Africa you suggest meddling in the internal affairs of other states. We do not want to be accomplices to destabilization in Iran or elsewhere,” Nebenzya said.

“If your logic is to be followed, Security Council meetings should have been called after the well-known events in Ferguson, Missouri, or when violence was used against Occupy Wall Street demonstrations on Manhattan,” Nebenzya told the United States’ UN ambassador Nikki Haley. “Or, possibly, let us call a UN Security Council meeting when a tide of demonstrations sweeps some Western country?”

The United States is being criticized by some UN Member States as US president Donald Trump reacted against protests in Iran and Iranian authorities have called it an intervention in the affairs of their country. 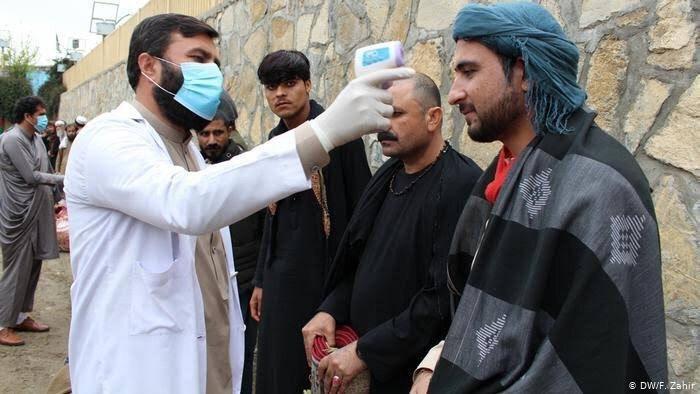 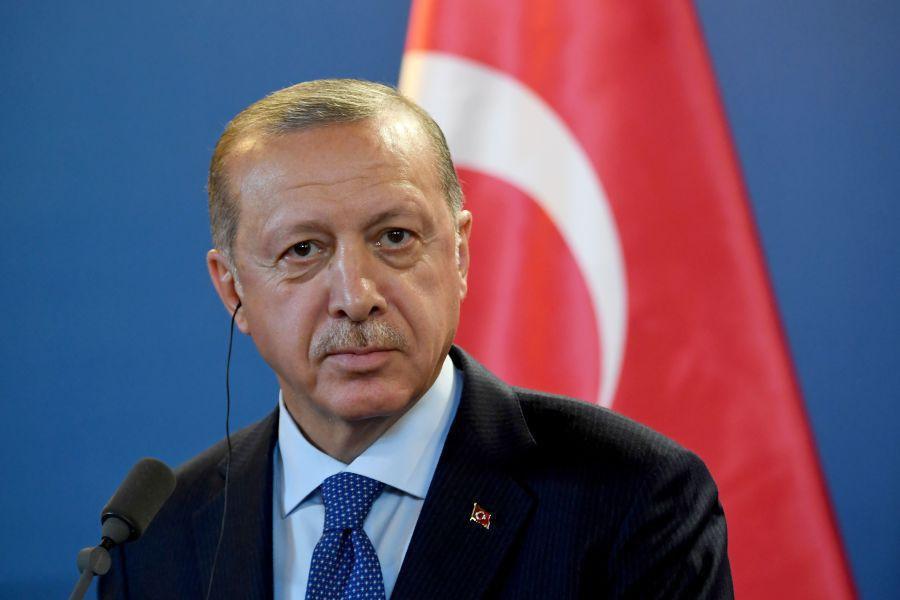 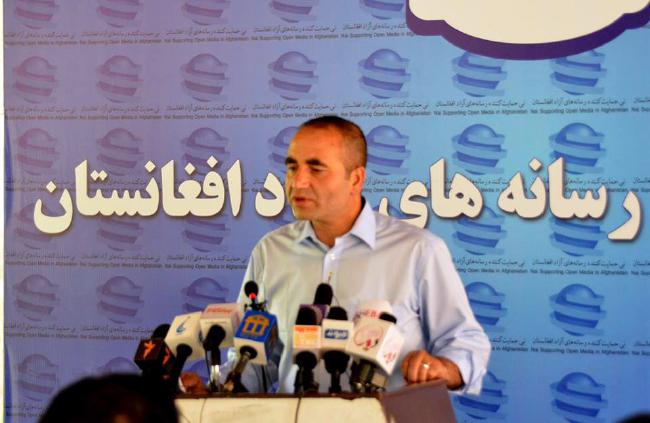