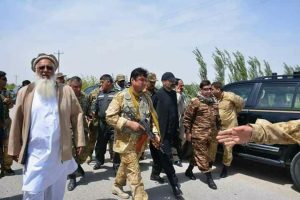 Former northern Balkh governor Ata M. Noor launched a military operation against armed opposition in Char Bolak district on Sunday.
According to reports, Mr Noor leads a 60 vehicle convoy during this operation.
Char Bolak district police chief Zabet Khanjar – who was a close person to Mr Noor and a key one in Balkh’s security sector – was killed in clashes with Taliban in the district.

According to sources, the death of Char Bolak police commander made Ata M. Noor attend in the war against Taliban group.
The country’s Ministry of Defense had previously announced the security forces set back Taliban insurgents from the district, killing 3 insurgents and wounding 6 others.

This is not the first time; Ata M. Noor launches a military operation against armed oppositions. He had traveled to other districts of Balkh province to destroy insurgents in the past years.

The time when tensions between Balkh and Kabul reached its peak and eventually the presidential palace and Balkh reached an agreement, Mr Noor had repeatedly addressed to the people that he will not miss a moment in securing their rights. Now, Mr Noor has no official responsibility in the northern province, but leads a military operation against armed opposition in the province. 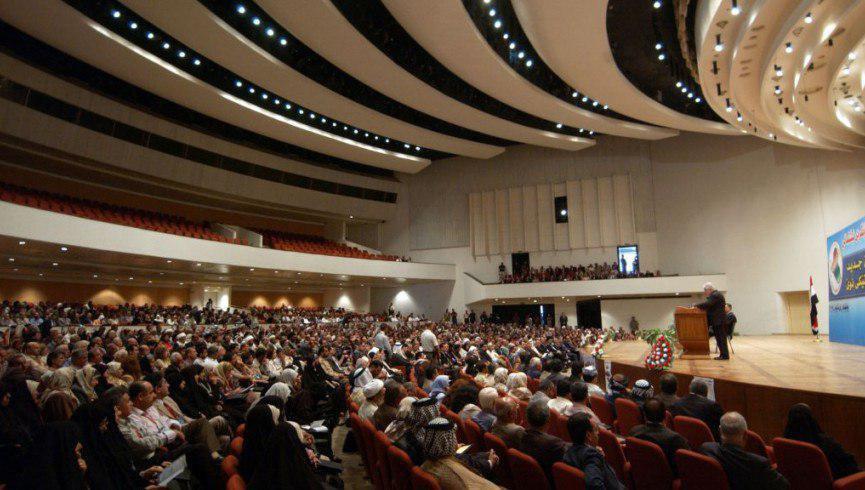 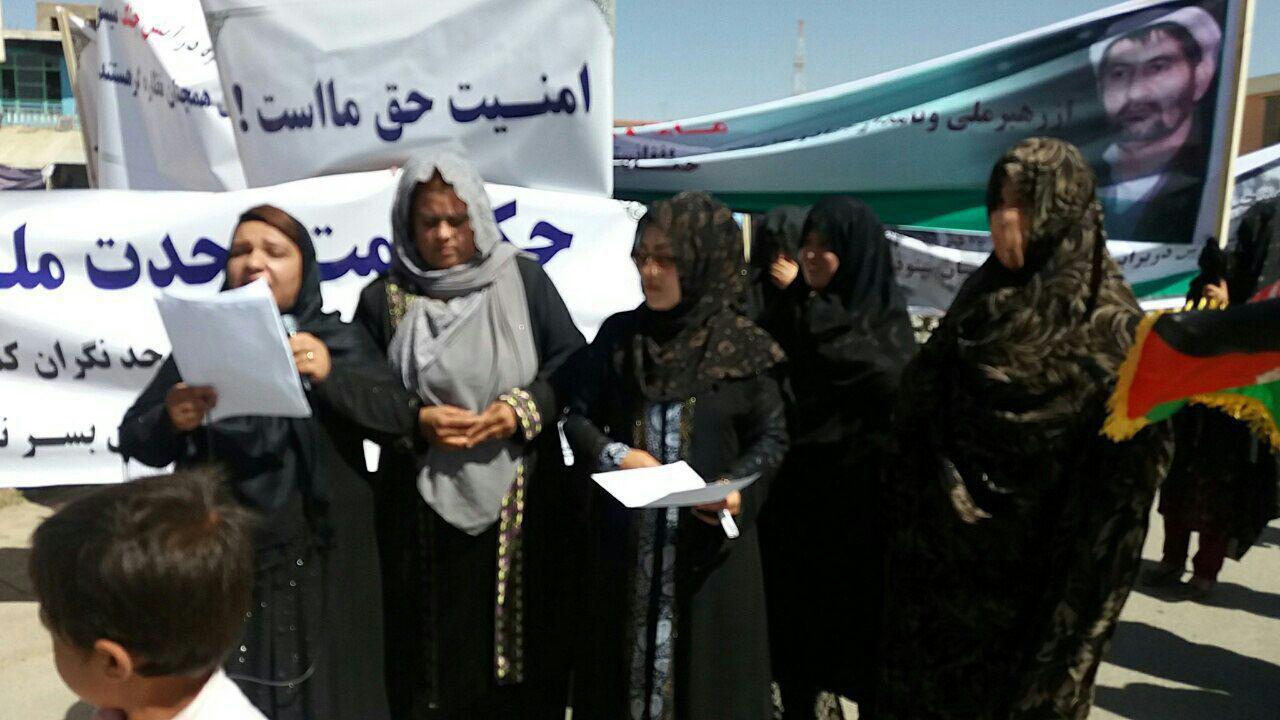 Security Forces should be increased 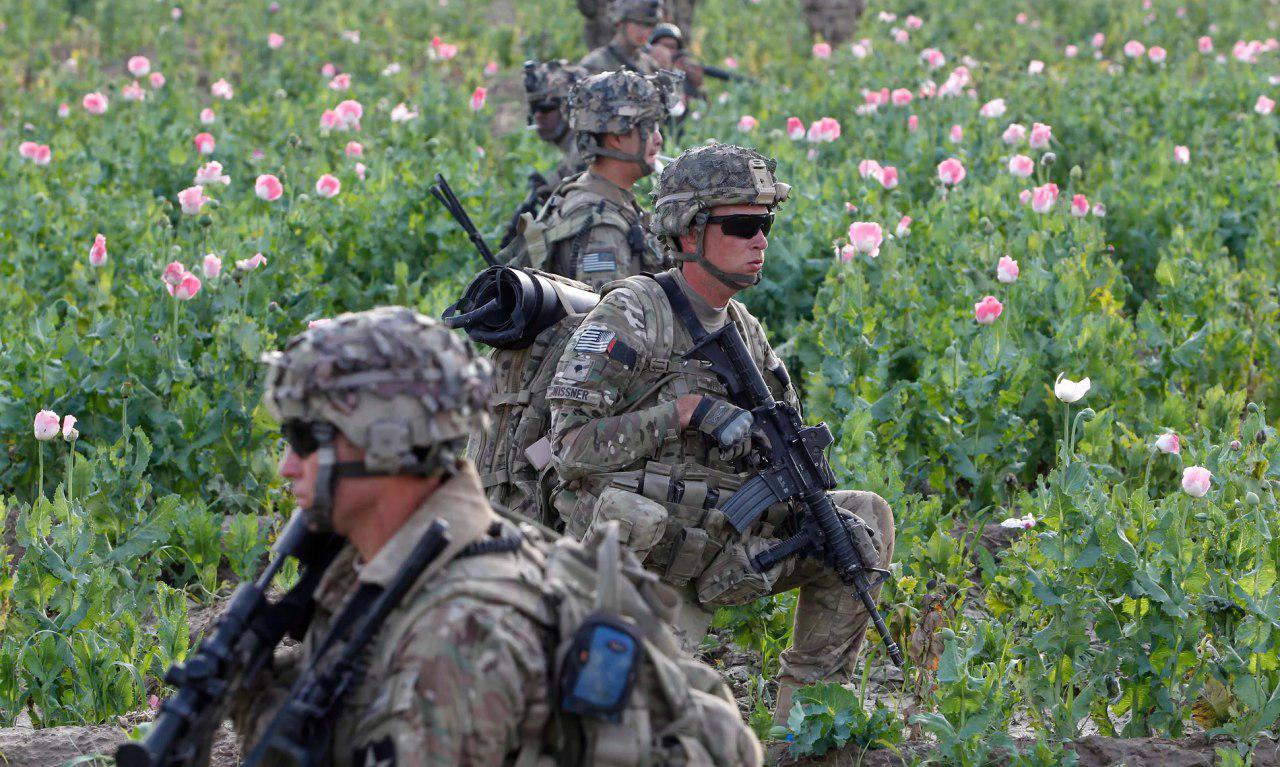 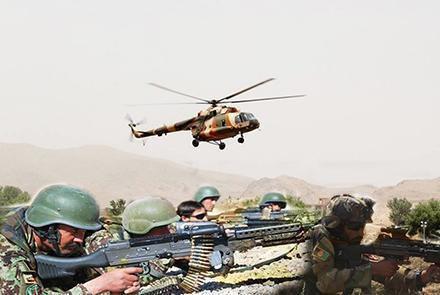