Construction of the world’s third-largest, Islamic university in Nangarhar, east of Afghanistan is ongoing. Saudi Arabia is the main financial supporter of this $ 500 million project. Taliban and Daesh (ISIS) group are in the area where the University is being built. In the short time since the beginning of the project, three workers have been kidnapped.
The foundation of the “International Islamic University” is laid, at a distance of 15 km from the center of Jalalabad city and in the vicinity of the unfinished town of Ghazi Amanullah Khan. The $500 million project in an area of 160 hectares of land, equivalent to a thousand acres is located between “Rodat” and “Bati Kot” districts, two important territory of Taliban and ISIS in eastern Nangarhar province. Only the cost of building the wall of the area is 600 thousand dollars.

There is no doubt that at first glance, building a University in a province where it is deeply involved with violence, extremism, terrorism and Takfiri, not just an appropriate measure and worthy of praise; but as a fundamental, futuristic and promising solution in order to evaluate approaches for creating a developed, expanded, stable, prosperous, peaceful and aware Afghanistan, we are in desperate need.
In a province where Daesh (ISIS) and Taliban and other international terror groups, are still busy expanding their sphere of influence and domination in order to impose wars and more violence and institutionalizing and detesting the corrupt ideology of takfiri, terror and disunion, constructing a University, is like igniting the light of justice, awareness, peace and knowledge in the land of oppression and darkness and ignorance, war and madness.
In the meantime, no matter by whom the university is built, and the picture of what foreign political leader will be installed on it.
But the university which is made by the Saudi oil dollars in Nangarhar, there is not this much story. There are many hopes and fears that should responsibly and compassionately be addressed.

Nangarhar, once was an exemplary model of peace, development and stability and because of such admirable and honorable character, was counted as winter resorts of Afghan kings and sultans, has been the center of major extremism, violence and terror, in the recent decades.
Recently a new problem is added on this problem, and that is Salafism and Wahabism which are ideologically Takfiri.
ISIS that is the Salafi-Takfiri thinking of the external and practical outcome, unconsciously did not lay the first foundations in Achin, Kut and Pachigram of Nangarhar. Experts and strategists of the gruesome terror network, had exactly been in search of a realm to be able to irradiate Takfir and terror and division drills based on Salafism, and be a fertile land for the hated and despised product in the future.

Later, students of Nangarhar province in the act of protest against the government, hoisted the black and white flags of ISIS and Taliban. This action, sounded the alarm louder than ever; as Nangarhar said farewell with that quiet and safe and peaceful and warm and cold resort to Kabulis and kings of Kabul and now the land of the country has prepared to accept the seeds of violence and extremism based on Salafism and Takfir.
Perhaps that is why the reaction to the third-largest university in Nangarhar is not so positive and optimistic among the Afghan users of social networks; in fact earlier, similar reaction had been showed to the creation of an Islamic center in the name of the late Saudi King in Kabul.
Of course some of these reactions may be raised from the current situation prevailing in Nangarhar; but the other part, is caused by the vague and questionable policies of Riyadh government in the region and the Islamic world; the country where is the base of extremist ideology of Wahabism and extremism and spreading its main components to other Islamic countries and on the other hand, there are also serious questions and allegations in the footsteps of Arabia with oil dollars aid and advanced weaponry of Western powers to openly and generously support terrorism and Takfiri groups from Afghanistan and Pakistan to Iraq and Syria and.

Current traditional rivalry between Iran and Saudi Arabia over the leadership of Islamic world on this issue, added items to the complexity and difficulty of the status.
Due to these issues, a number of observers have the right to question public opinion and the authorities that what is in Nangarhar, cradle and center of numerous terrorist various factions, with the help of Saudi Arabia dollars, one of the world’s great universities or one of the largest nurseries of terrorism and Wahabism and Salafism center for disseminating decadent thinking?
Ali Rahil – (DID) news agency
Translated by: Taher Mojab 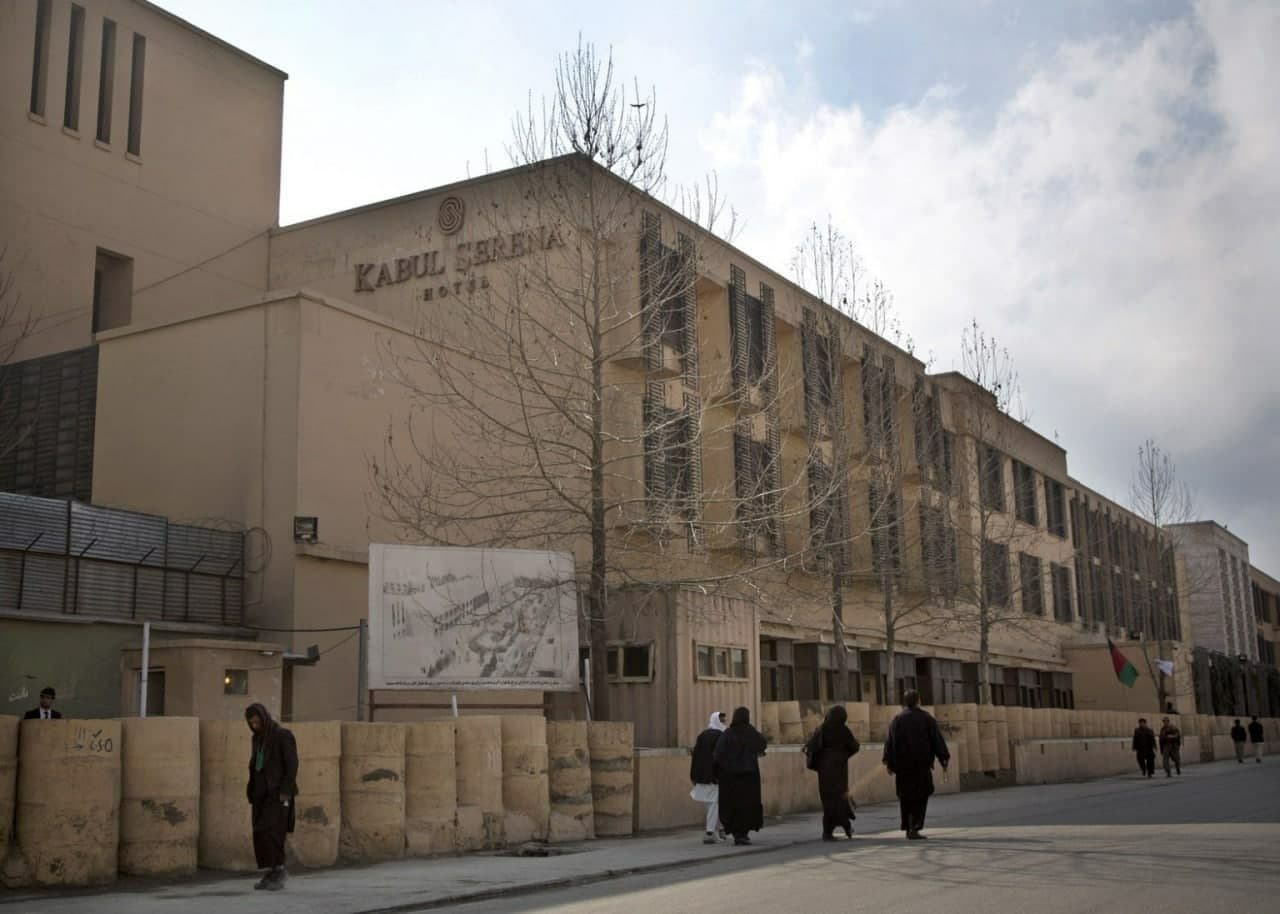 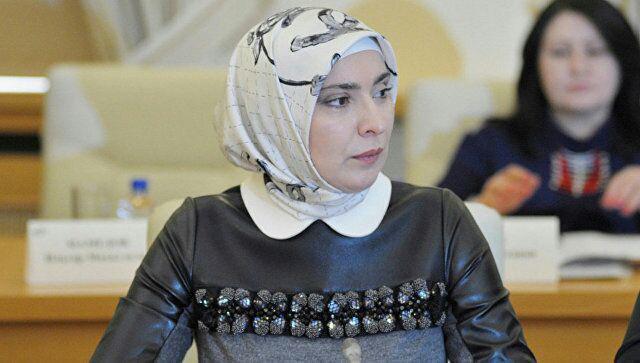 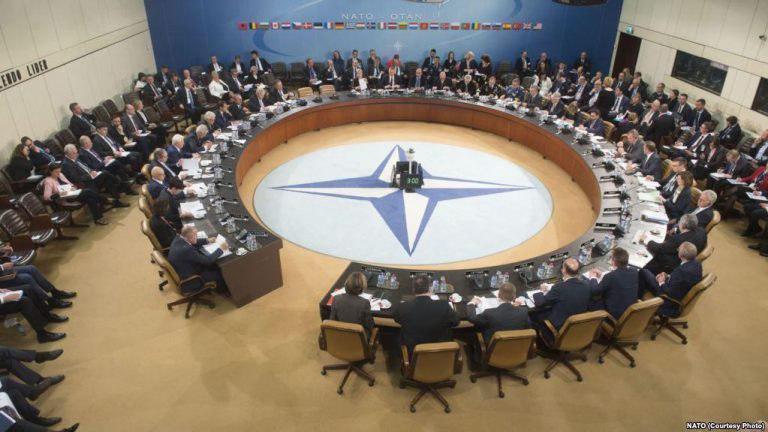 We Ask Moscow, Tehran to Cooperate with Kabul: NATO 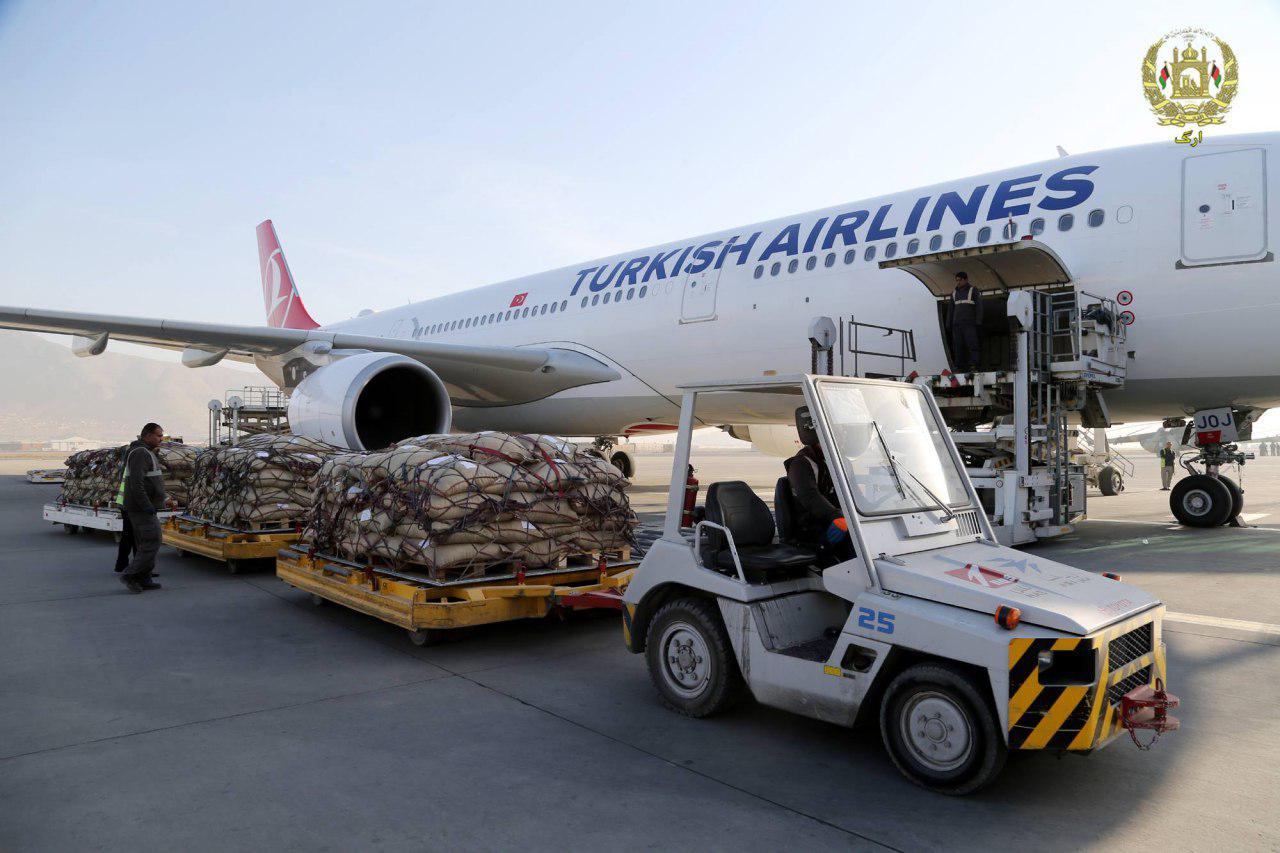 Exporting Afghan Chilgoza to China Kicks off Via Air Corridor