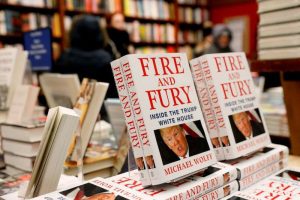 The author of a book that is highly critical of Donald Trump’s first year as U.S. president said his revelations were likely to bring an end to Trump’s time in the White House.
According to Reuters, Michael Wolff told BBC radio that his conclusion in “Fire and Fury: Inside the Trump White House” that Trump is not fit to do the job was becoming a widespread view.
“I think one of the interesting effects of the book so far is a very clear emperor-has-no-clothes effect,” Wolff said in an interview broadcast on Saturday.
“The story that I have told seems to present this presidency in such a way that it says he can’t do his job,” Wolff said. “Suddenly everywhere people are going ‘oh my God, it’s true, he has no clothes’. That’s the background to the perception and the understanding that will finally end … this presidency.”
Trump has dismissed the book as full of lies. It depicts a chaotic White House, a president who was ill-prepared to win the office in 2016, and Trump aides who scorned his abilities. 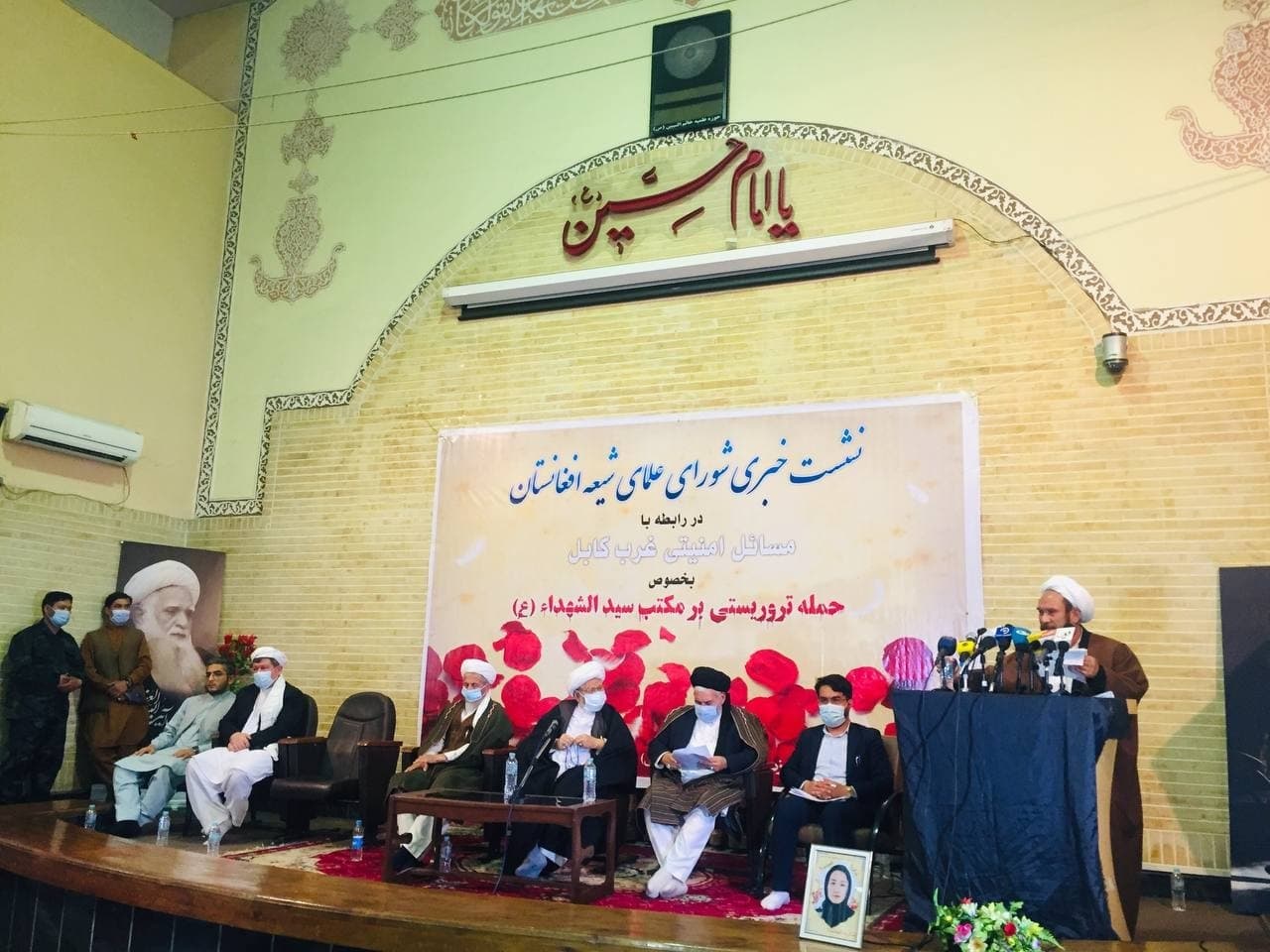 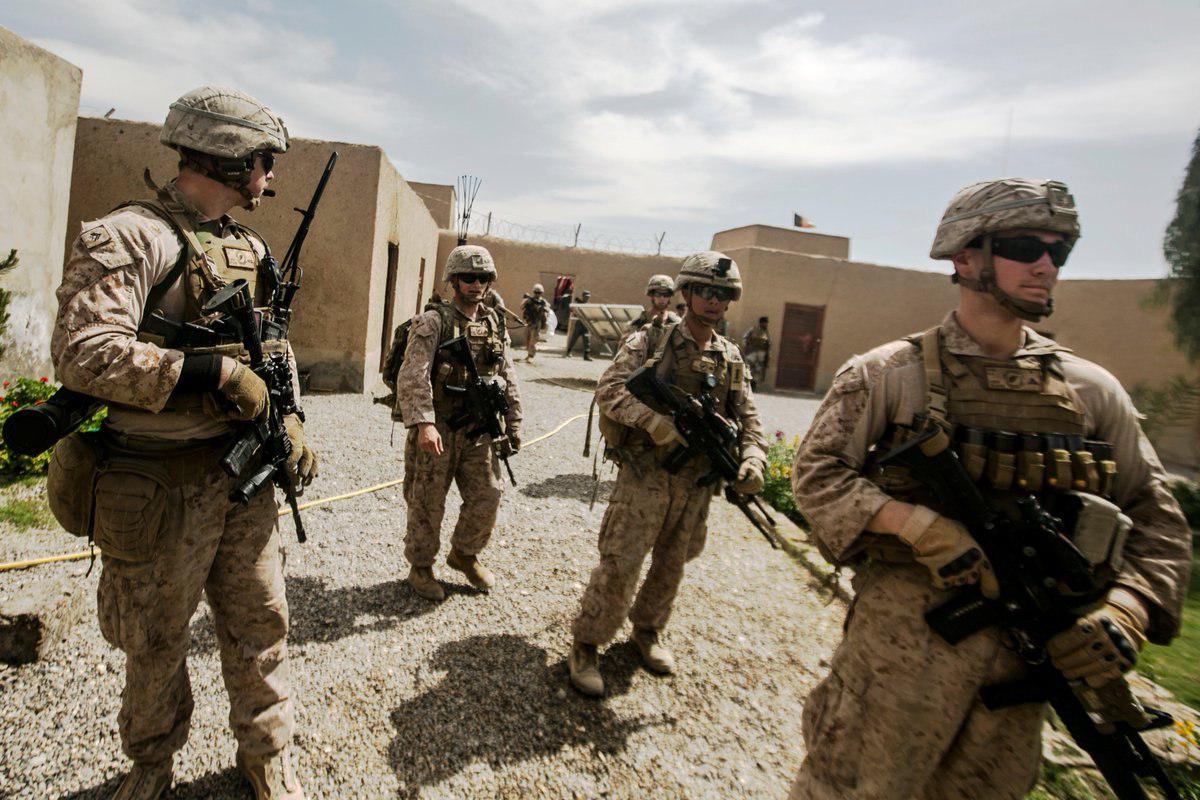 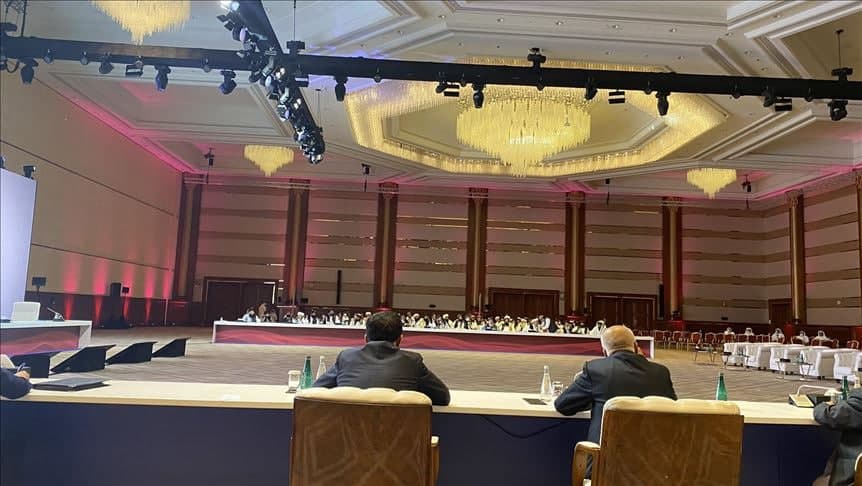 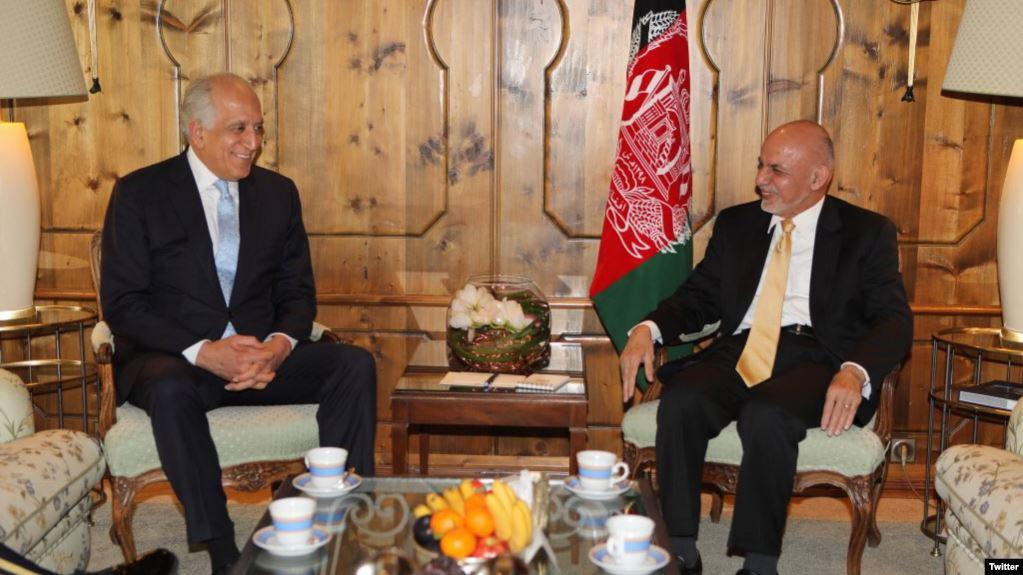