Mr. Noor has a high social status and a widespread public base. Unlike other Jihadi leaders and commanders, he has kept the respect and honor of other Mujahidin and commanders. 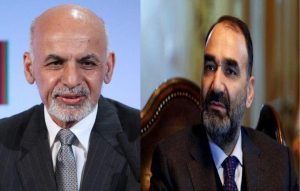 Mr. Ghani is an economist, university professor, writer and the current president of Afghanistan. Mr. Ghani relies on the support of the United States and the World Bank, and took the power in Afghanistan after a full fraudulent election and in a fifty-fifty coalition called “National Unity Government.”

Mr. Ghani has become well-known for his three-year rule in decisiveness, lack of patience, totalitarianism, breaking promises, and pushing away rivals and even his teammates.
Mr. Ghani has not complied any of his promises given during his election campaign. In some cases, he even acted visa-versa. Every day that passes through his rule, he drops a brick of national confidence in detriment of the establishment, although in the early days of being in power, had created a kind of encouragement and hope.

In terms of public base, Mr. Ghani has no public fans than any other politicians in the country. During his presidency, Afghanistan has come to a point that if foreign forces abandon the country; the fear of full collapse of political structure of the country is imagined in every moment due to internal distrust, the pressure of war, and the intervention of Afghanistan’s neighbors.
This is the last mission for Ashraf Ghani both in terms of age and in terms of public stance and the way people look at him.

The face against Ghani, is the Balkh governor and a well-known commander of Afghanistan’s Jihad and resistance era Mr. Noor who has an uncontrollable dominant over a large part Afghanistan’s geography than Ashraf Ghani Ahmad Zai and his team.
Mr. Noor is neither a scholar nor a writer and he has not talked about power equations alone, even not from the address of a movement that belongs to him. Mr. Noor is also known for decisiveness in decision making, honesty in action, courage in struggle and truthfulness. He has been a serious opponent of Ashraf Ghani’s team before and after the 2014 election, and is counted as the only critique of the government’s leadership within the government.

Mr. Noor has a high social status and a widespread public base. Unlike other Jihadi leaders and commanders, he has kept the respect and honor of other Mujahidin and commanders, despite having a high political and material stance. Outside governmental tasks, Mr. Noor has several media, publications, and cultural centers in the capital and provinces of Afghanistan which he controls and monitors a wide range of educated people this way.

Many high-profile politicians (according to the public) in line with him, has still not fully accepted the wide influence of Mr Noor due to jealousy and doubts; while Mr. Noor reserve this right for himself after Marshal Fahim; because a number of well-known Jihadi commanders in north of Kabul, Panjsher, Nangarhar, Kandahar, and Herat provinces are seriously interested in him, perhaps they think the last powerful commander is still him, who still breaths despite the political pressure of his ruthless rivals, and unknown dated comrades.

In recent days, the issue of dismissing Mr. Noor as Balkh’s governor by ARG palace was widely publicized that secretly followed many tales among the political circles inside and outside the government. It is even said the issue had involved political departments of major countries backing up Afghanistan as well as NATO headquarter and international institutions in Kabul.
The implicit announcement of Mr. Noor’s candidacy for the upcoming election, the visits of heads of Hezb-e Jamiat from Balkh, the occasional stances of Hezb-e Islami Hekmatyar, the possible return of general Dostum from Turkey to Kabul, and other cases are the consequences of this dismissal or possible resignation. But according to the seriousness and the support given by fans of Mr. Noor, suggest that Mr. Noor may not easily surrender to the president’s decision to dismiss him.
There is also information that the president signed the verdict of removing Mr. Noor after Balkh governor stopped Mr. Mohmand which it was not applied due to some reasons.

In addition, it is also said that Dr. Abdullah urged Mr. Noor as a proxy of Ashraf Ghani that he is free to choose anyone instead of himself as governor, and there is no need for formal controversial ceremony. But Mr. Noor postponed the request in order to consult with the heads of Hezb-e Jamiat.
The struggle has been going on for a long time – except a short time that a treaty was expected to be signed between Ghani and Noor for cooperation – the two sides have been in a state of attack and defense against each other.

I think these questions are posed among all that;
1- What lasts the mission of Mr. Noor as Balkh governor, despite his strong opposition to the leadership of central government?
2- Is the president the only person who decides the dismissal and appointment of Mr. Noor?
3- If Mr. Noor dismissed as Balkh governor, what would be his reaction and the consequences of his dismissal?
4- Is his presence as governor of Balkh has any relation with regional and beyond regional rivals over Afghanistan issue?
5- What will be the political future of Mr. Noor, if dismissed as governor of Balkh province?

First, it seems that Noor is one of the successful governors in the field of construction, providing security, attracting people’s satisfaction towards the government and on the other hand, his good record, the way he interacts with ethnics and political movements in north specially in Balkh province has led him to survive, regardless of his agreement and disagreement with Dr. Ghani’s view.

Second, I think, the dismissal and installation of figures like Mr. Noor and a geography like Balkh in a condition that the presence and intervention of the International Community specially the United States are posed, cannot be carried out by just Ashraf Ghani. If you remember the dismissal experience of Amir Ismael Khan from Herat province, this issue will be understood well.

Third, if Mr. Noor dismissed without his satisfaction, its negative and harmful consequences will affect both Balkh people, Northern provinces of Afghanistan and the central government which will first lead to internal war among Hezb-e Islami, Hezb-e Jamiat Islami, Junbish-e Milli, and Hezb-e Wahdat (Ustad Mohaqiq’s branch), and it will facilitate the expansion of the Taliban and Daesh presence in the country. In the next step, with the presence of Balkh governor opposition, no governor can calmly work under Noor’s shadow, of course, it is not depended on the disturbance by Mr. Noor and his fans.
Malicious forces, kidnappers, drug dealers and weapon smugglers will be more active in the absence of a sophisticated governor.

Fourth, the International coalition led by the US will lose the Central Asia and North of Afghanistan in competition with Russia.

Fifth, with the dismissal of Mr. Noor due to internal and possibly foreigners’ pressure in favor of Ghani, will make him popular among his fans. On the other hand, he will have enough time for political activities within the frame of the Coalition for the Salvation of Afghanistan to appear more successful in the upcoming presidential election.

Anyway, if we separate the unexpected incidents from the analysis, in any case, the mobility chance of Mr. Noor in the political field of Afghanistan is higher that Ashraf Ghani, particularly in a condition that those who once ruined the Afghan election, in order to bring Mr. Ghani on power; today consider him as an overload on their shoulder. 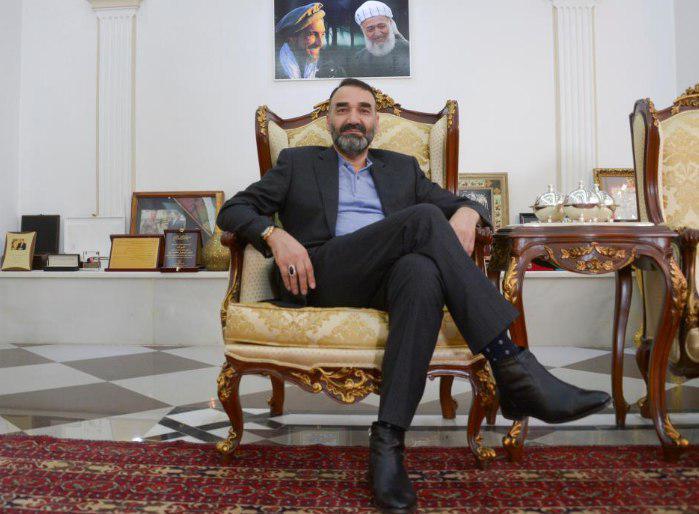 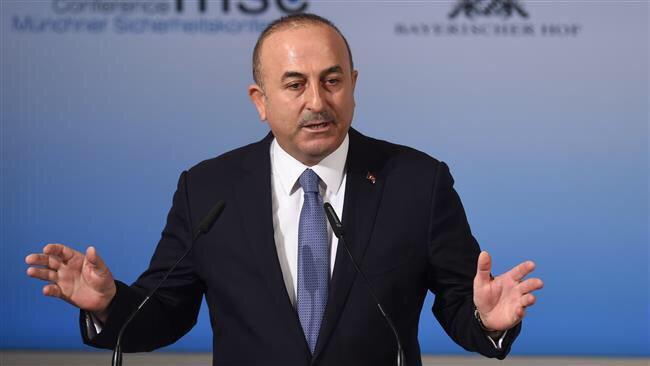 Turkey Warns of Disclosing US aids Documents to Daesh 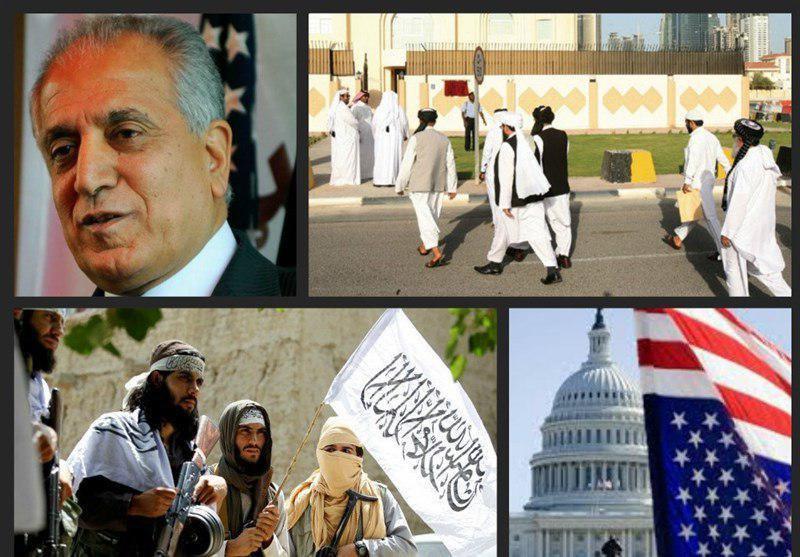