Afghan government, US, India, and NATO have strongly condemned deadly Monday bombing in capital Kabul, killing 4 and wounding over 100, including children and foreign nationals.

Afghan government, US, India, and NATO have strongly condemned deadly Monday bombing in capital Kabul, killing 4 and wounding over 100, including children and foreign nationals.
President Ghani condemned the terrorist attack, saying that targeting civilians, especially innocent children, would be anti-Islamic and anti-human action that their criminal perpetrators would not be free from the hatred of people, the presidential palace (ARG) said in a statement.
Mr Ghani directed the relevant officials to investigate the occurrence of the incident and address the injuries as soon as possible, the statement added.

Indian Foreign Ministry condemned the cowardly attack as well.
“India strongly condemns the horrific terror attack in Kabul yesterday in which an Indian national and many others lost their lives,” the Ministry of External Affairs (MEA) said in a statement Tuesday.
“We express our sincere condolences to the families of the victims of this cowardly attack and wish early recovery to the injured,” it said.
India calls for the arrest of the perpetrators of this heinous attack and those who provide them shelter to be brought to justice expeditiously, the ministry said.

A bomb exploded near a heavily-fortified foreign compound in Kabul, killing at least 4 people and wounding over 100. The Taliban on Tuesday claimed responsibility for the attack in Kabul that ripped through surrounding neighborhoods.
An Indian national was among those killed in the terror attack in Afghanistan.
The Indian Embassy in Kabul is taking steps for repatriation of the mortal remains of the Indian national, the MEA said.
Wahidullah Mayar, a spokesman for the Ministry of Public Health said 4 dead and 114 injured had been evacuated to the hospitals. 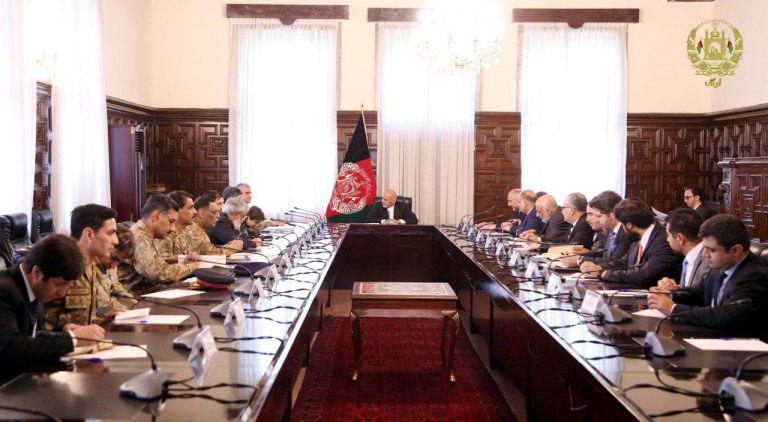 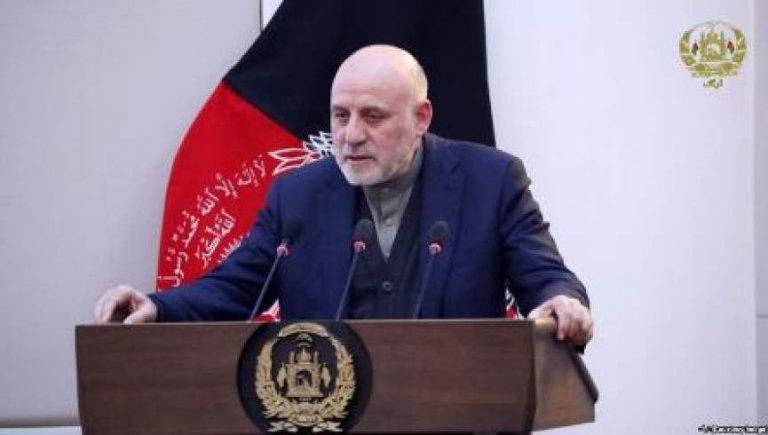 Taliban May be Invited to Consultative Jirga: Daudzai 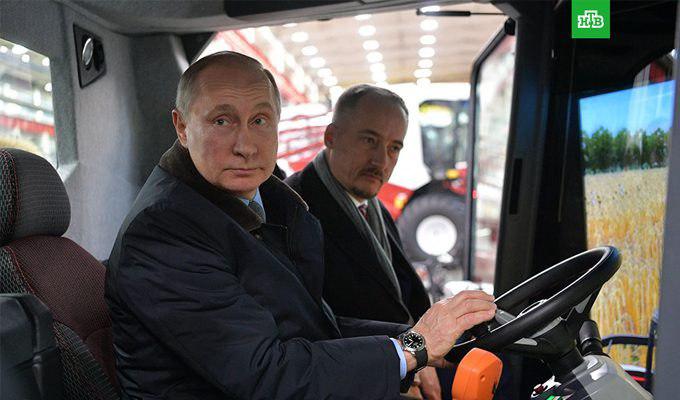 I might Become a “Combine” driver if I Loses election: Putin

HPC Should be Disbanded: Wolesi Jirga