The Afghan government delegation in Qatar rejects news that Government-Taliban negotiating teams agree on principles and procedure for peace talks.

On Tuesday, Reuters reported that the Taliban and Afghan representatives have agreed on a code of conduct that sets ground rules to advance their peace talks in Doha.
The delegations, helped by U.S. officials, agreed on Monday on 19 rules which make up a code of conduct that will be followed to stop the peace talks collapsing, three official source told Reuters.
Meanwhile, the Afghan government’s negotiating team twitted that “the news published by Reuters regarding the finalization of the procedure of the peace talks is not true”.

The intra-Afghan negotiations began in Doha on Sep. 12, but the two sides have not been able to reach an agreement on the code of conduct so far. 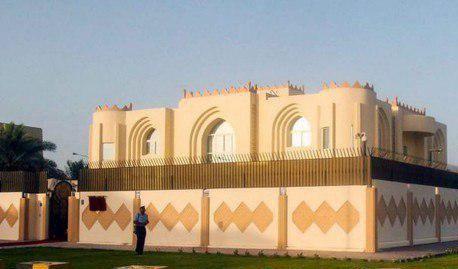 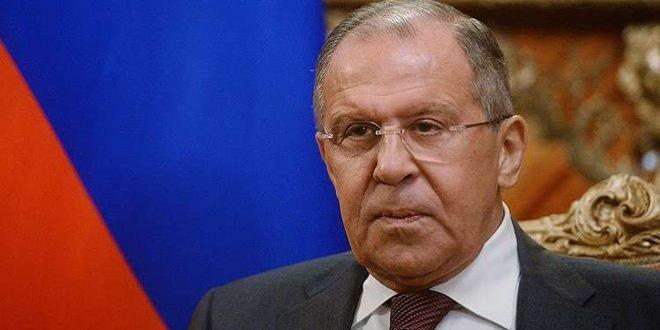 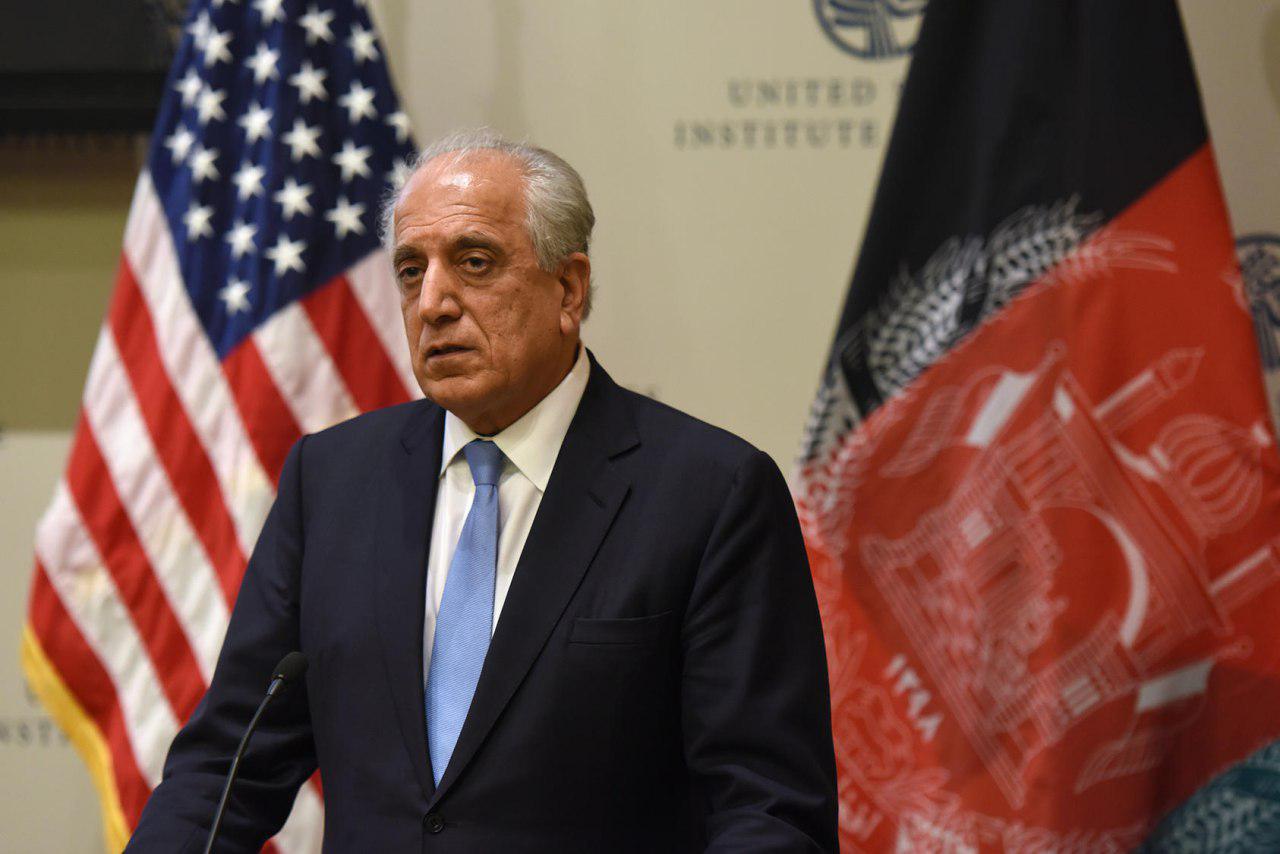 US Envoy Khalilzad Embarks on Fifth Round of Peace Visits 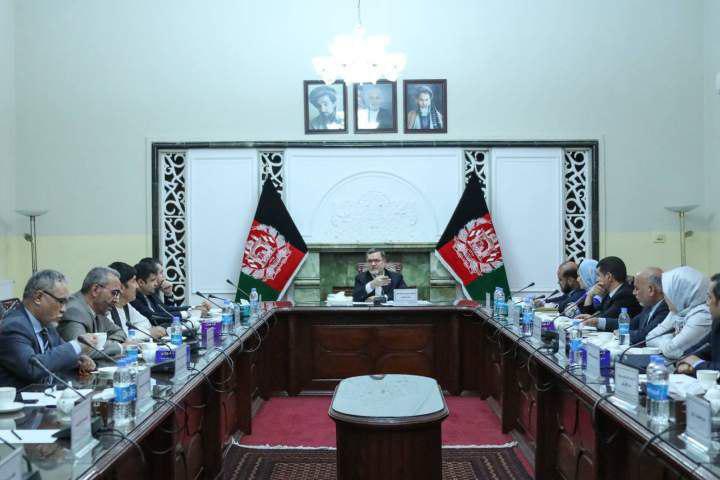