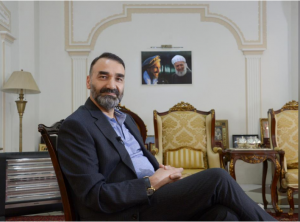 For three years, Mr. Ghani had tried to ease Mr. Noor – who has ruled a prosperous northern Afghan province for more than 13 years – as governor of Balkh province, and finally last month Ata M. Noor got a call that ‘president Ghani was firing him’ as Mr. Noor was driving between meetings in Dubai.

According to New York Times, since returning to Balkh, not only has Mr. Noor rejected the Afghan president’s firing of him, but he is using his defiance of the American-backed administration in Kabul as a platform to project himself as a player in the presidential elections that are supposed to happen next year.

It seems that Afghan president has miscalculated and these days his orders against Ata M. Noor, are rejected by top Afghan military officials.
“They were thinking I was the same as the governors they had appointed with a piece of paper and removed with a piece of paper,” Mr. Noor said in an interview with the newspaper, “I am the operational chief of a strong political party, I am part of a strong coalition, and the people trust me for who I am, for my charisma.” New York Times reported.

Mr. Noor believes the efforts to remove him was tied to political machinations around the presidential elections next year, when Mr. Ghani wants to be re-elected, but it remains unclear how.
“We are a great capacity for votes during elections. They are trying to marginalize us, and we won’t take it quietly, if my party and my allies agree,” Mr. Noor said, “it’s possible that I will be a candidate — as the head of the ticket.”
He added: “I don’t like being No. 2.”

New York Times further wrote: Mr. Noor has been trying to stay afloat, and some even see his meetings as the moves of a potential candidate who is testing his prospects for a bigger move. According to several Afghan officials, those meetings included one in Dubai last month with Erik D. Prince, the former chief executive of the Blackwater private security firm, who has recently proposed a “greater role for privatized security and intelligence operations” in Afghanistan.

“I saw strong people who have connections to the White House,” Mr. Noor said. 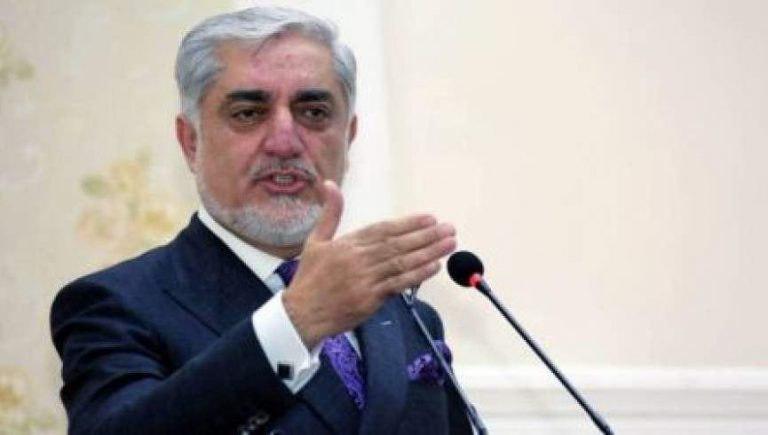 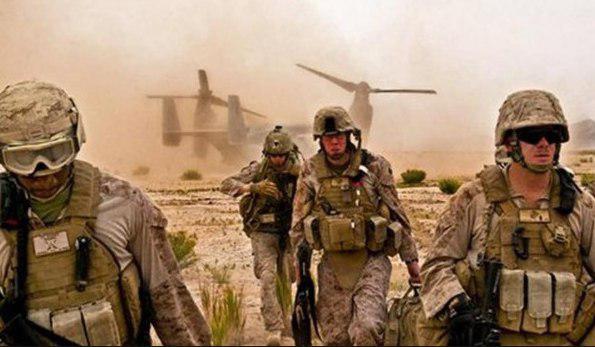 Daesh; Excuse for US Long-term Presence in Afghanistan 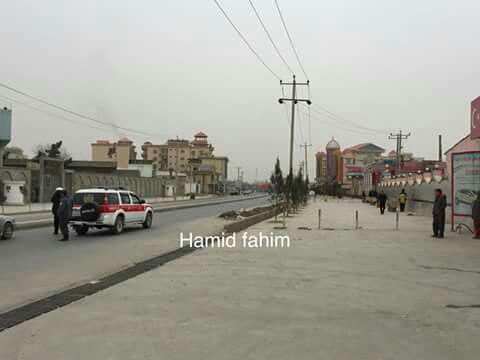 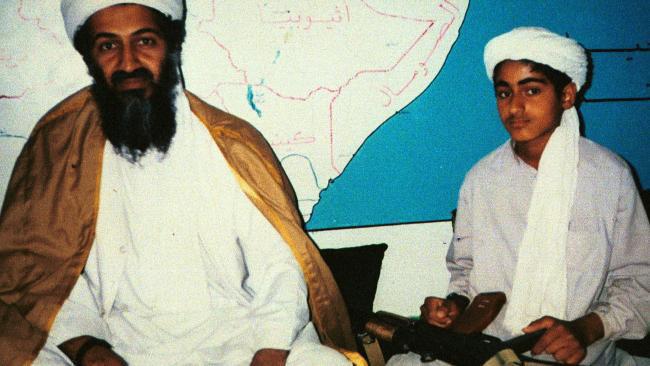