President Ashraf Ghani and the Pakistani PM Imran Khan held a joint press conference on Thursday afternoon. President Ghani said the Afghan people demand a comprehensive ceasefire and that violence is not an answer to the current situation. Pakistani PM stressed that his country will do everything possible to reduce the violence.
“Mr. Khan has come with an important message. Violence is not an appropriate response to the peace process. Our nation wants a comprehensive ceasefire. A comprehensive ceasefire and an end to the war are very important for our nation,” said President Ghani at the press conference.
Mr Ghani emphasized that violence is not an appropriate answer to the current situation.

Pakistan’s PM Imran Khan, meanwhile, said that Pakistan wants a peaceful Afghanistan. He added that Pakistan has played its role in the negotiations.
“Pakistan will do everything possible to help reach a ceasefire. Committees have been set up to achieve this goal,” PM Khan said, stressing that “Once again, I want to assure you that we will do everything we can to reduce the level of violence. Pakistan has been affected by terrorism more after Afghanistan. Pakistani tribal sections are currently at war and have suffered millions of rupees”.
According to Mr Khan, the general purpose is to build trust on both sides.

This Imran Khan’s first visit from Afghanistan since assuming office. On the eve of Khan’s trip to Afghanistan, residents of Paktia and Khost provinces staged protests carrying posters, saying that “his visit is symbolic and is not in the interest of peace in Afghanistan, unless there is a change in Pakistan’s policies”.

However, there are reports from Doha that negotiating teams of the Afghan government and the Taliban agreed on principles of the talks. 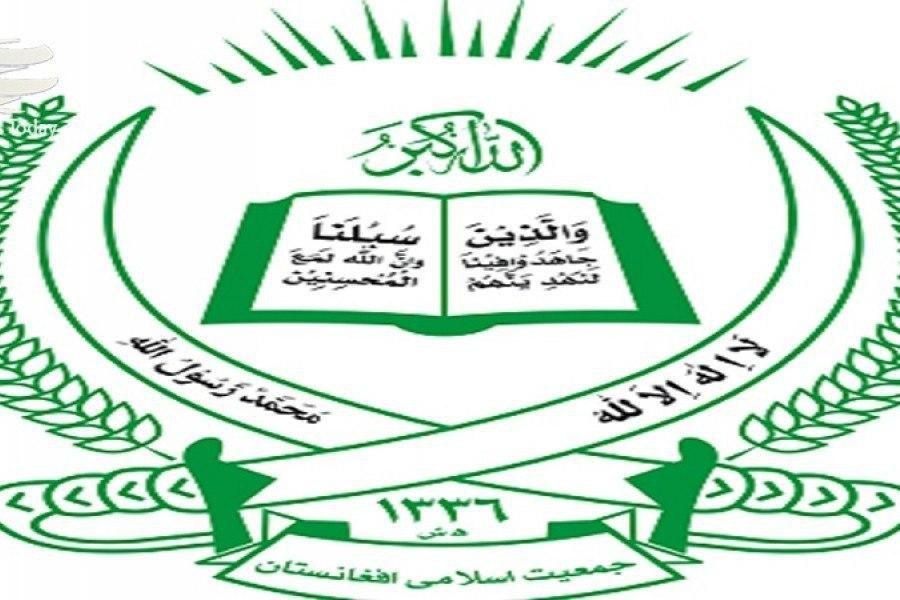 Dr. Abdullah’s Agreement with Gov’t, Not Stance of Jam-e Islami 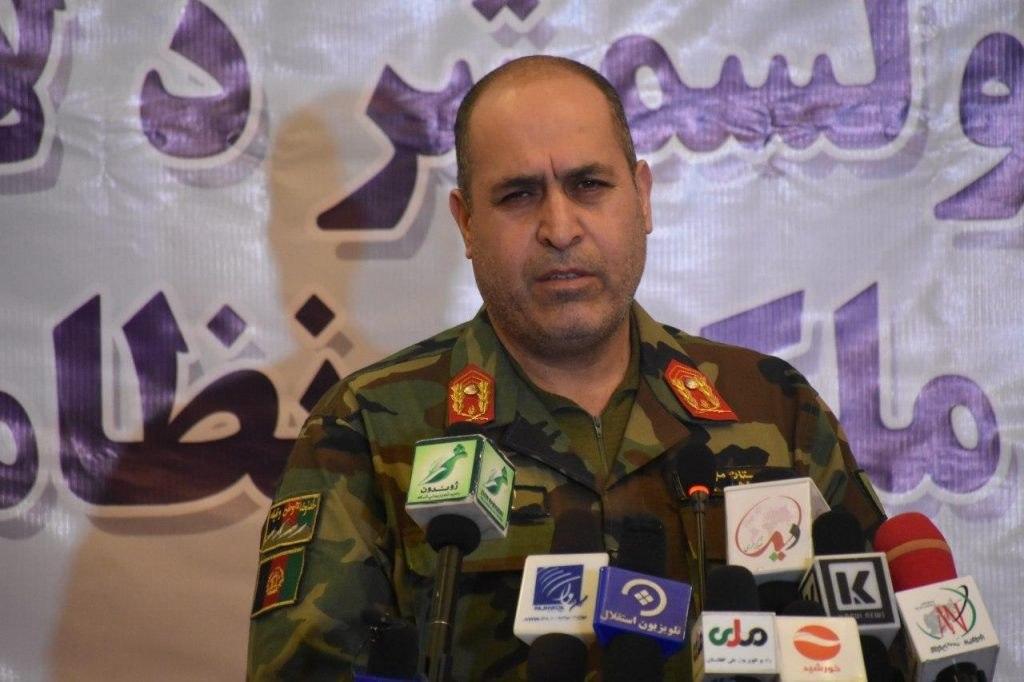 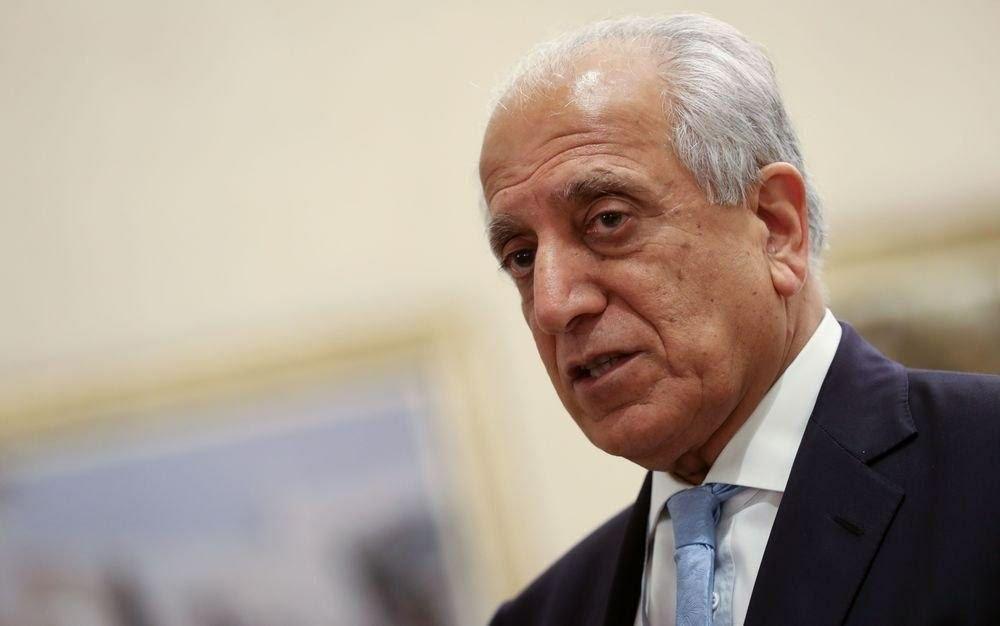