National Security Adviser (NSA) Hamdullah Mohib said that the Taliban group holds meetings in Quetta on how to target Afghan people. According to him, the members of this group have no place for their graves in Afghanistan and their domination on some part of Afghan soil is baseless.

“Taliban commanders are planning for war during next spring,” said NSA Hamdullah Mohib at a press conference in Kabul on Saturday. “Taliban are holding a meeting in Quetta on how to kill Afghan people. They cannot even find a place inside the country to bury their colleague killed in Quetta,” he added.

According to NSA, The Taliban’s domination of the country is not correct, the group has lost in politics.
“The Taliban are seeking absolute power and do not accept any kind of participation, wanting absolute power, does not mean peace,” he underlined, saying that this winter, the violence in the country has increased by 100 percent compared to previous years.
“Peace talks are deadlocked because the Taliban are not interested in negotiations and have no will for peace,” 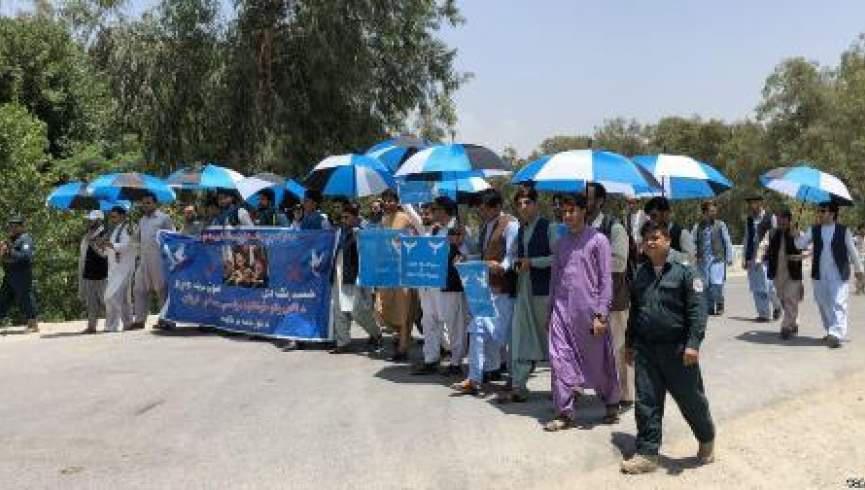 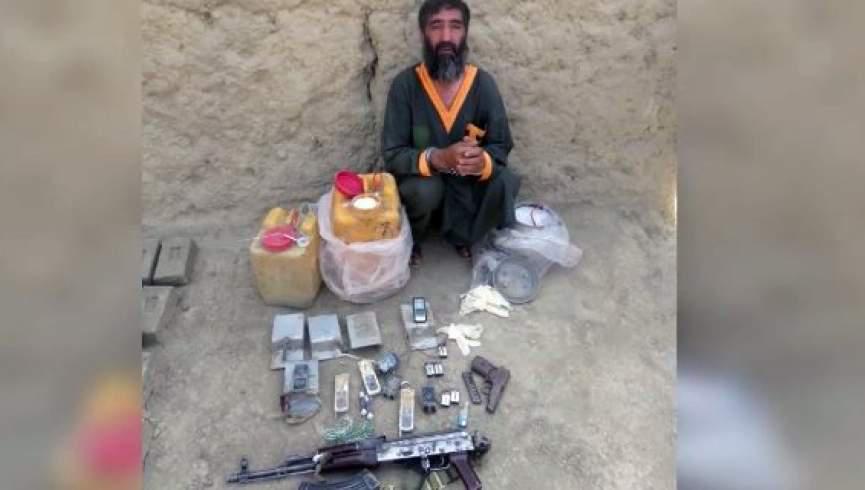 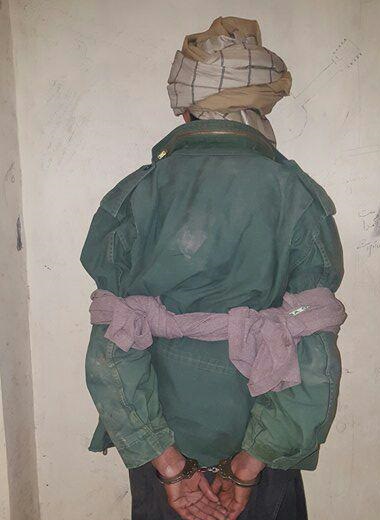 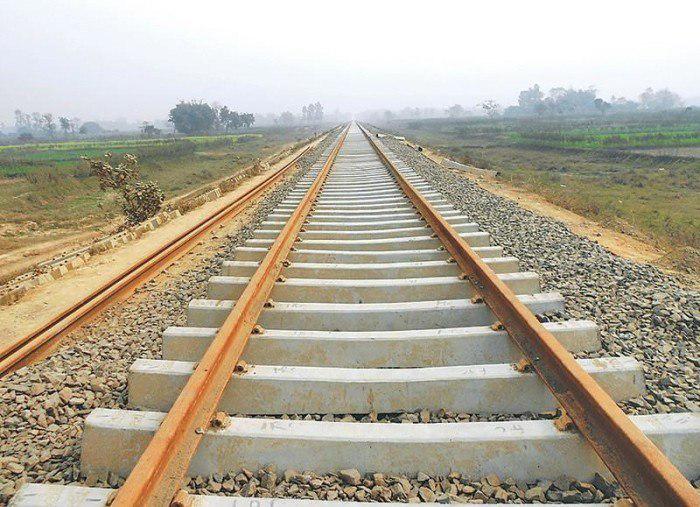