Afghanistan’s NSA Hamdullah Mohib warned that if foreign troops withdraw from Afghanistan, the country will face a real threat of a civil war.

The National Security Adviser (NSA) Hamdullah Mohib in an interview with BBC said that the Afghan government is preparing for both peace and war and is making every effort to reduce the real threat of a civil war.
The Afghan government is doing its best to give peace talks a chance and called on the Taliban to negotiate in good faith, he said.

The national security adviser accused the Taliban of expecting the Afghan people to surrender to the group’s rule.
Right now, the US air support is critical to the Afghan security forces on the battlefield against the Taliban, he added.
The remarks come as five weeks has passed since the start of inter-Afghan talks in Qatar, but the two sides have not yet been able to agree on a code of conduct.

40 insurgents killed and wounded in Badghis 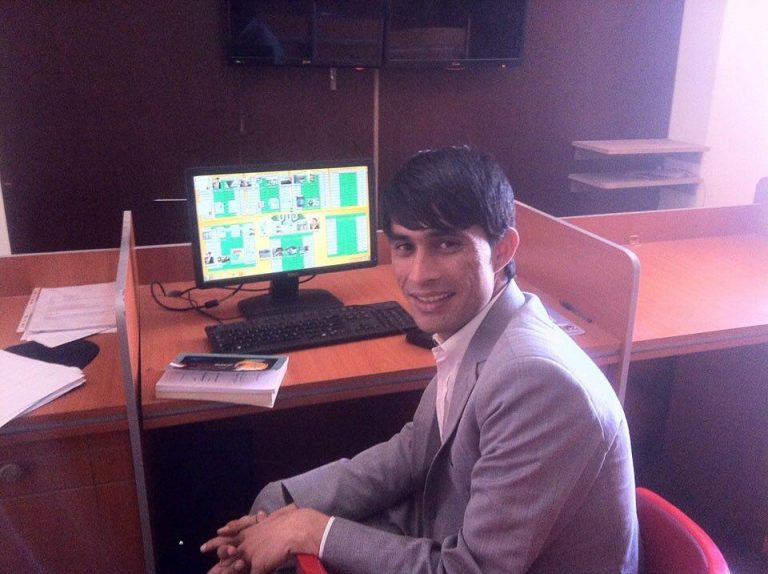 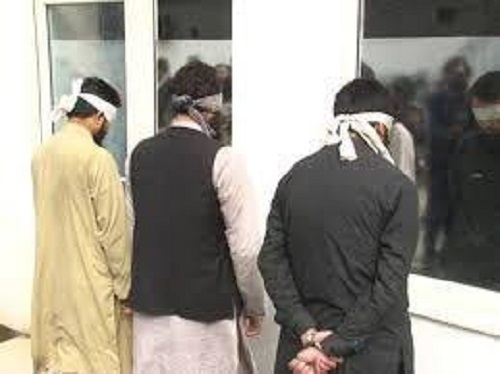