The Afghan Presidential Palace said in a statement that President Ashraf Ghani held a telephonic conversation with US secretary of defense Lloyd Austin.

According to the statement, the two sides discussed bilateral relations and recent developments in the Afghan peace process.
The US Secretary of Defense praised sacrifices made by the Afghan security and defense forces and said that the new administration supports a lasting peace, leading to a permanent ceasefire that will benefit the Afghan people.

During the conversation, the two sides also expressed concern over the escalation of violence and targeted assassinations, the statement added.
First VP Amrullah Saleh and National Security Adviser Hamdullah Mohib, who accompanied President Ghani during the talks, briefed on security and strategic issues. 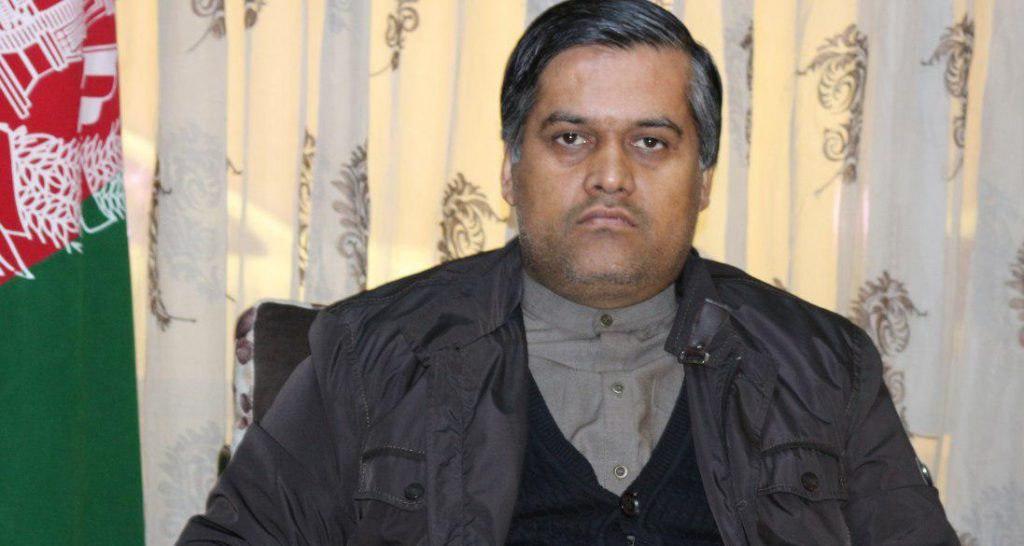 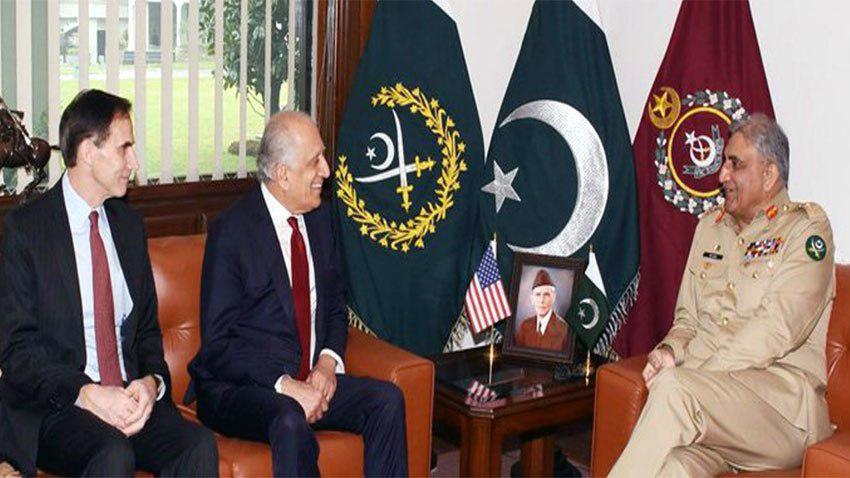 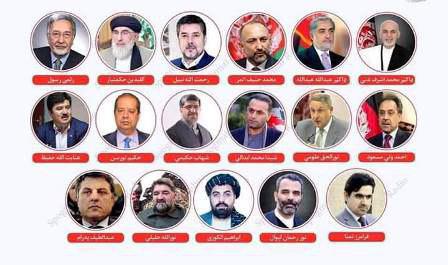