President Joe Biden on Saturday authorized an additional 1,000 U.S. troops for deployment to Afghanistan, raising to roughly 5,000 as the Taliban reached the gates of capital Kabul.

U.S. troops will also help in the evacuation of Afghans who worked with the military during the nearly two-decade war.

The last-minute decision to re-insert thousands of U.S. troops into Afghanistan reflected the dire state of security as the Taliban seized control of multiple Afghan cities in a few short days.
Biden said that his administration had told Taliban leaders in Qatar that an action that put US personnel at risk, “will be met with a swift and strong US military response.”

An additional contingent of Marines arrived in Kabul as part of a 3,000-troop force intended to secure an airlift of U.S. Embassy personnel and Afghan allies as Taliban insurgents approached the outskirts of the capital. The additional 1,000 troops approved Saturday appeared to bring the total to 5,000.
The developments come as Kabul is under siege and the Taliban increased movements in the capital. 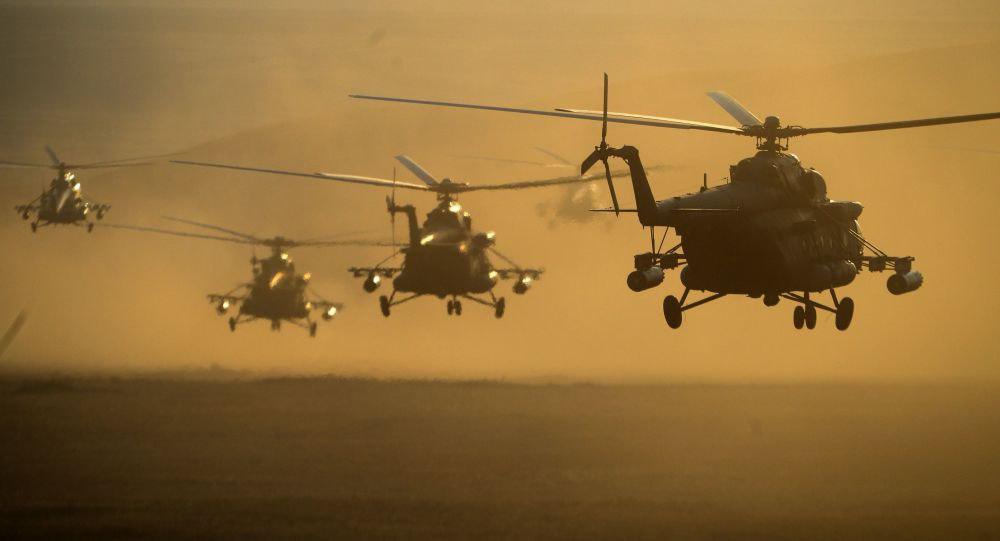 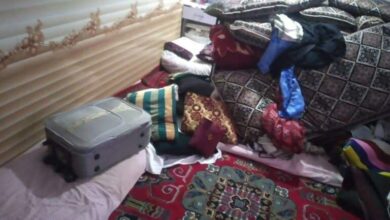 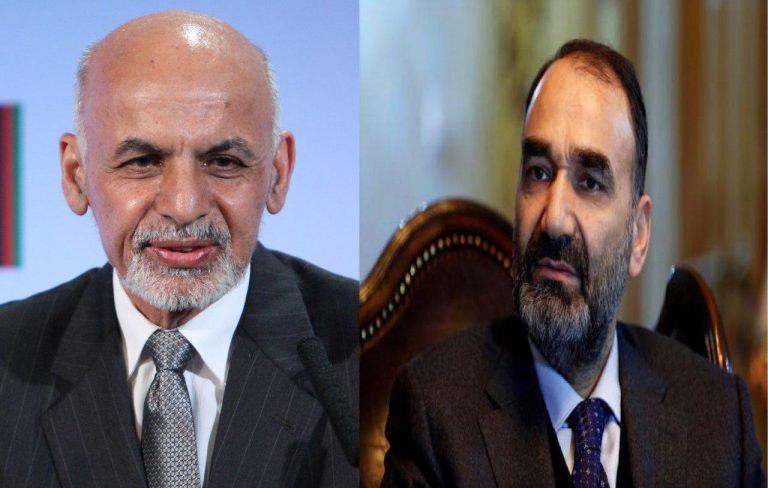