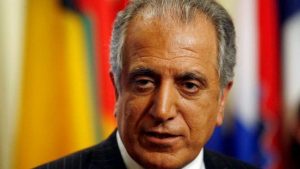 These days there is no news about Zalmay Khalilzad. This abstention is questionable, just like his new mission in Afghanistan. US special envoy to Afghanistan Zalmay Khalilzad’s new mission is to lead talks with the Taliban.
Mr Khalilzad officially launched his mission by traveling to many countries in the region. He traveled to Pakistan, Arabia, and UAE and discussed talks with Taliban. In addition, he met with Taliban representatives in Doha, Qatar.
The visit also confirmed by the Taliban. Western media outlets reported that the Taliban told Khalilzad about the withdrawal of foreign forces from Afghanistan, though this is a long-standing call by the Taliban. The group has reminded the Afghan government and Washington about the issue as well.
In the early days of Khalilzad’s mission, it was argued that Mr. Khalilzad’s mission is questionable, but at the same time, some sources pointed out that he had a secret mission. In fact, a pessimism raised up about Mr. Khalilzad. Unfortunately, Khalilzad’s hidden mission was not clarified, neither the government did it, nor Mr. Khalilzad himself.

A trip to Iran was not on the agenda of Zalmay Khalilzad and apparently, it is not. Khalilzad traveled to many countries but not to Iran. This issue is also questionable. Iran’s politics and the Iranian government looks to the situation in Afghanistan is influential. Iran in the neighborhood of Kabul is an influential country in the region.

There is a belief that the White-House and Tehran are influential on Kabul. The competition between Iran and the United States has a long life. According to the author, Kabul must maintain its political legitimacy and should make consultation with Tehran on the talks with the Taliban.

Zalmay Khalilzad disappeared once the former Kandahar police commander General Abdul Raziq was assassinated. Many consider Raziq’s assassination dependent with Khalilzad’s mission as there is speculation that part of Afghanistan’s geography should be ceded to the Taliban, and the barriers for the implementation of this plan should be overcome. The same goes for Hezb-e Islami led by Gulbuddin Hekmatyar.

About four months ago, media outlets reported that US president Donald Trump intends to cede areas to Taliban group.
Ultimately, the mission of Khalilzad is questionable and it is necessary to be clarified in order to eliminate pessimism, and the process of Talks with Taliban to end the war in Afghanistan needs to be transparent.
Akhtar Suhail – DID Press agency 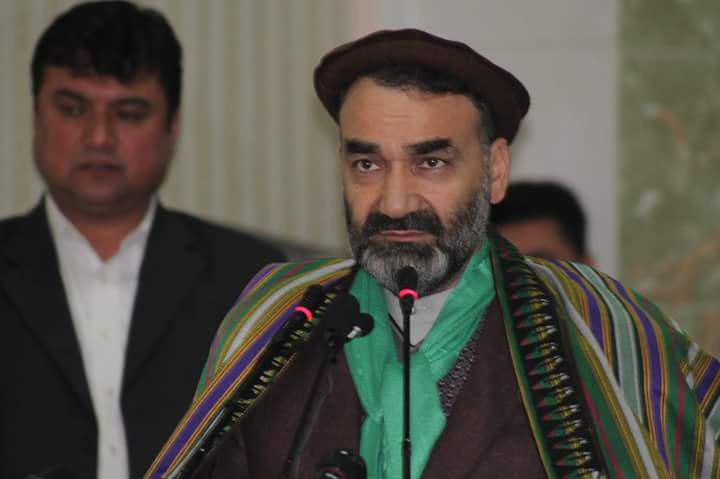 Supreme Court: No authority can interfere in judicial affairs 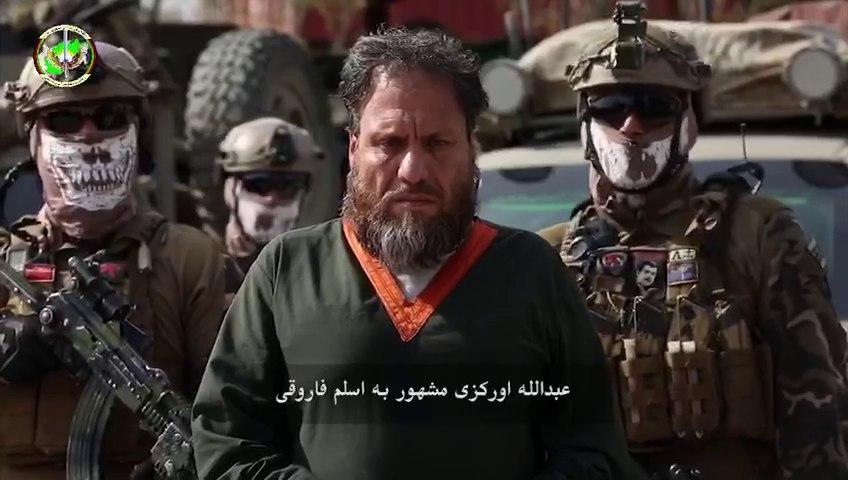