By Kris Osborn
Source: National Interest
l Al-Qaeda is still in Afghanistan. What does the United States need to do about it? U.S. troop levels are being massively decreased but not eliminated. Is that the right move?
A small, but targeted footprint of Special Operations and U.S. intelligence professionals would, it seems, be the most effective means through which to prevent Al Qaeda from staging terrorist attacks against the United States and its allies abroad. Any kind of large conventional military force, one could now maintain, brings questionable added value for a number of reasons.

The Taliban has no Air Force, no Navy, no long-range missiles or heavy weaponry and no real arsenal of rockets, artillery or armored vehicles, a reality which raises what could be called a clear and self-evident question . . . what is the actual threat to the United States?
The answer is one that is both well known and well documented . . . Al Qaeda. Despite twenty-years of armed attacks against the Taliban and Muslim extremists in Afghanistan, Al Qaeda is still there.
But how much does it matter? What kind of a threat to the U.S. and its allies does this present? Does Al Qaeda have the ability to prepare for and coordinate large-scale, extremely lethal terrorist attacks against the United States? Yet, whatever the answers to these questions may be, a question of even greater consequence, what is the best way to counter it? Continued conventional armed combat against the Taliban is not the answer. Finding, containing, monitoring and killing Al Qaeda is the answer.
Al Qaeda has been in Afghanistan for decades, and the reality is we’d be fools to say they’re going to leave tomorrow,” a senior defense official told reporters at the Pentagon, according to a transcript of the discussion.

The most effective series of solutions or approaches to this predicament, broadly speaking, could fall within the scope of one word . . . intelligence. Electronic intelligence in the form of drones, SIGINT and surveillance planes and human intelligence gathered on the ground in Afghanistan. What this means is, should training Al Qaeda-affiliated training camps, safe houses or small force concentrations be found, or operational plans uncovered, long-range air-ground precision strikes, or Special Operations raids, can destroy them. Should it be necessary, the United States and NATO forces could also respond to Al Qaeda and Taliban threats, as needed, with drone strikes, cruise missiles and even bombers or fighter jets, all without placing concentrations of U.S. ground troops in the line of Taliban fire.
The other, potentially even more critical approach, would emphasize the use of human intelligence to find, track and monitor Al Qaeda activities. Sustaining cooperative and mutually beneficial relations with friendly Afghans, tribal leaders, elders and other anti-Al Qaeda-Taliban locals is the key to this, as it will enable a continuous flow of vital intelligence information of relevance to possible Al Qaeda activities, plans and motivations which might persist in the region. Drawing upon an interwoven balance of these approaches, it seems, might prove far more impactful than maintaining thousands of armed conventional fighters in Afghanistan.

Part of this approach might almost seem too obvious, simply do more of what has worked in recent years and less of what has not worked. Successful intelligence-gathering, relationship-building and well-planned precision attacks or raids when needed have been conducted by U.S. Special Forces in Afghanistan for several decades now. This has worked. Perhaps this accounts for why Al Qaeda, while possibly still in Afghanistan to some degree, has not done much. Their ranks, or at least any ability to operate with consequence, have been diminished or even eliminated. Armed engagement against groups of Taliban fighters, temporarily clearing neighborhoods of anti-U.S. fighters and staging larger-scale attacks has not worked. Of course, this is not to suggest that the many years of attacks upon the Taliban and training of Afghan forces have not yielded great results in many instances and been very important, but rather to say perhaps offensive conventional attacks have been “maxed out” or are no longer of the same value. After all, while much of it has proven successful, a lot of it has not worked. Perhaps it is just no longer necessary given what has already been achieved?
“The decision to bring troops home was made at the direction of the President because the two greatest concerns, about the protection of the American people and our interests, and the protection of the Afghan people, have been met, based upon the recommendations of the commanding generals in the theater and national security officials here,” a senior Pentagon official told reporters. 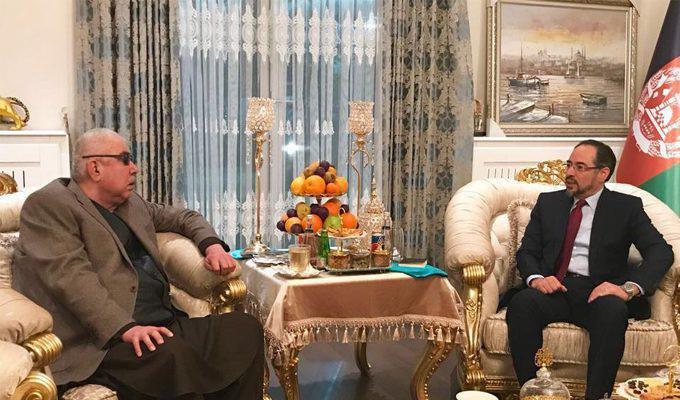 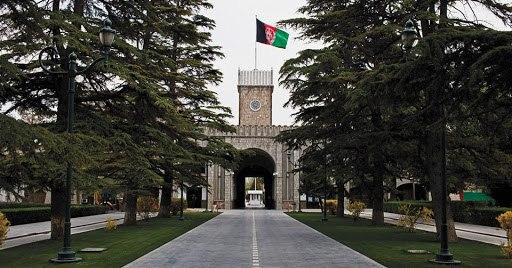 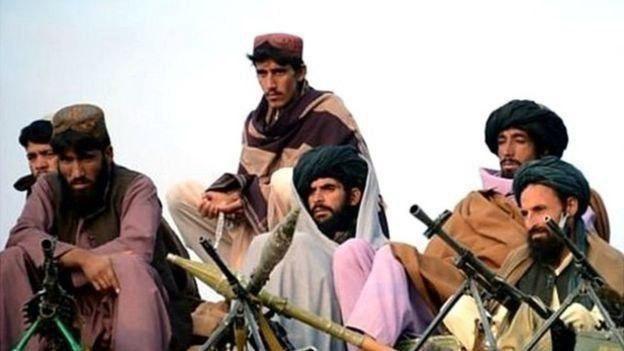 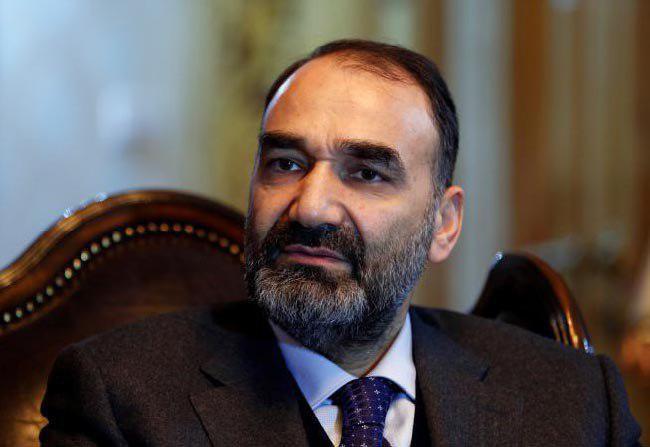