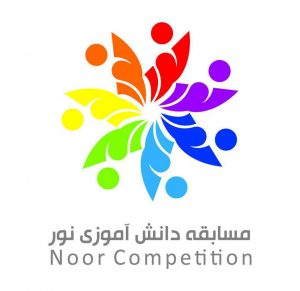 The deadline for submissions of scientific works and videos to the 2017 Noor Student Competition; Recognition of Prof. Jackie Ying has ended, according to MSTF media statement.
Over 5000 students has participated in this competition by producing and sending about 2000 short film, the statement said.
Noor Student Competition launched its work early December last year, in order to identify students’ strengths and talents, fostering them and developing new perspectives in student communities as well as promoting scientific cooperation between educational centers. It added.
The student groups could take part in this challenge, by sending 60- second films of their scientific experiments in all fields of science including physics, chemistry, biology, mathematics and astronomy.
Regional countries such as Afghan and Pakistani schools have also participated in the second round of the competition, something that was not last year.
In this round, students should have sent their works and science experiments to the Mustafa (pbuh) Science and Technology Foundation (MSTF) within 7 months which was ended by 21st of June 2017. In this period, 5110 students in the form of 2194 groups registered and 1193 videos were sent to the Foundation.
The most important selection criteria is based on the creativity and attractiveness of the received science videos. Praising and applauding the 100 top selected works, broadcasting them on a weekly TV program, as well as granting laboratory and science equipment to the selected schools and research centers are among the prizes being awarded.
It is worth noting that the laureates of Noor Student Competition, will be honored for their achievements in the closing ceremony of the event which will be held on September the first, 2017, coinciding with the anniversary of Eid al-Adha, the second most important holly festival in the Muslim calendar. 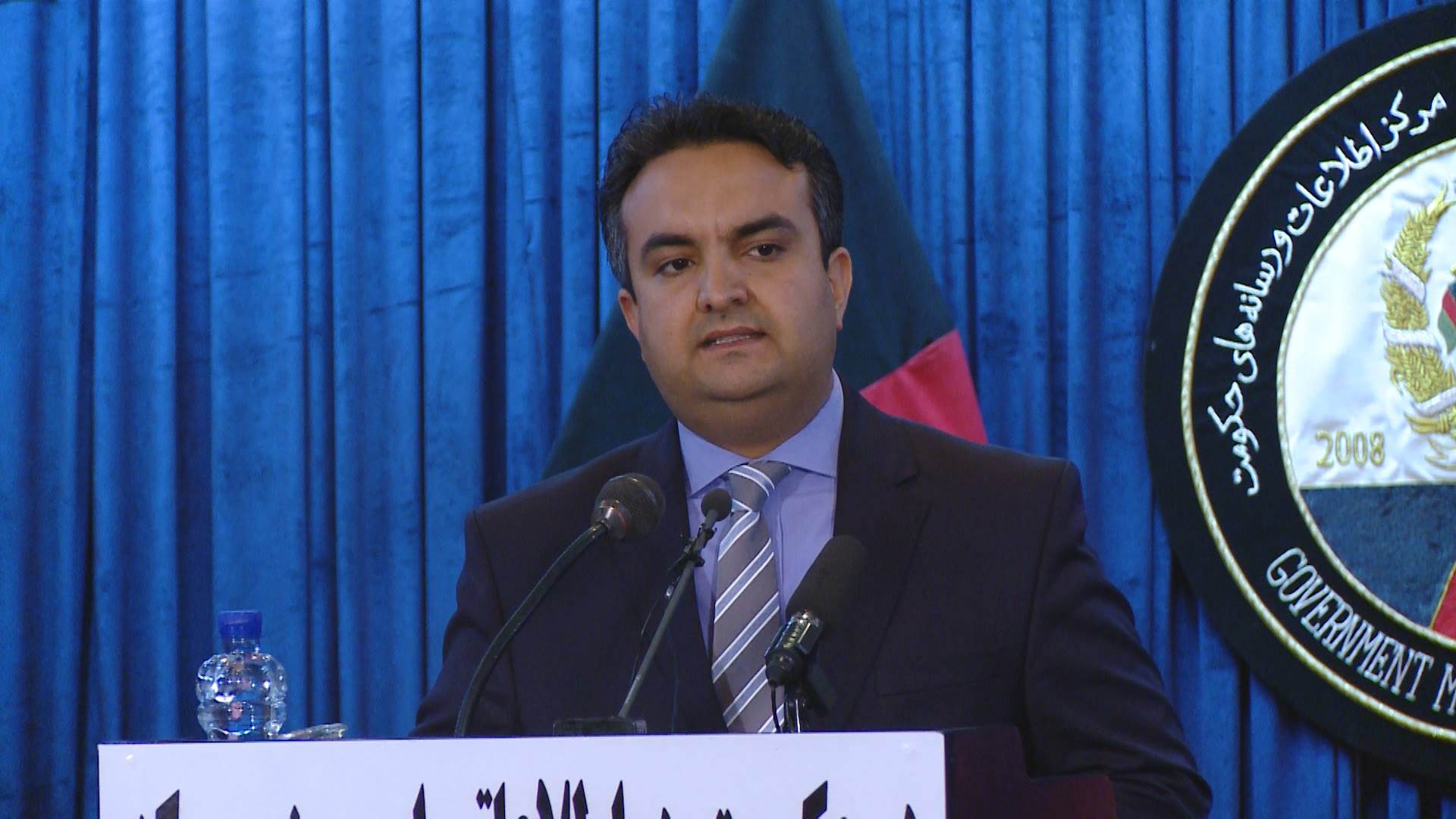 Kabul to host second round of Moscow meeting 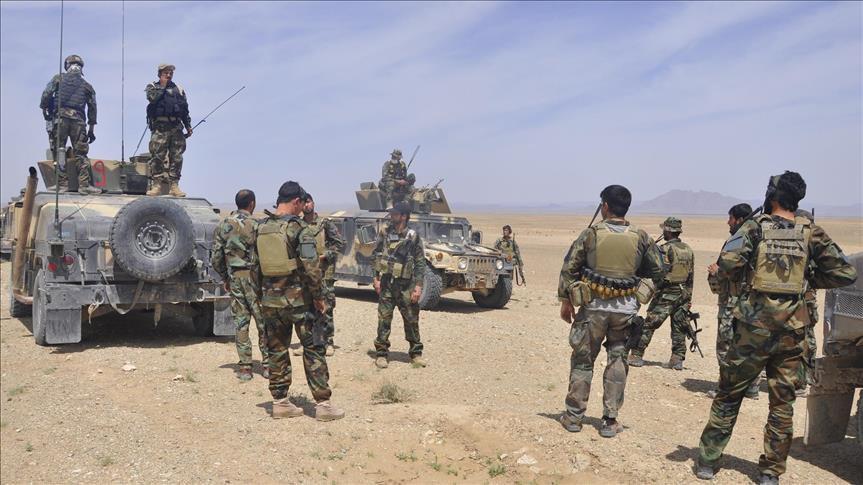