Mr. Noor and Jamiat-e Islami think if they cannot defend themselves as fifty percent shareholder of the national unity government against the monopoly of the rival team. 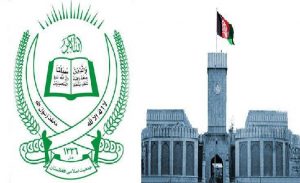 Negotiations between delegates of ARG and Jamiat-e Islami party, is a formidable one. It means that ARG palace tasked its most sophisticated faces to talk with Jamiat party, and on behalf of Jamiat-e Islami, the chief of the party includes the members of the delegation to negotiate with ARG. The subject of negotiation is vital and dignified for both sides, although the priorities seem to be different from one another. The priority for Jamiat party is to decentralize the establishment by modifying the law, holding the Loya Jirga, and partitioning the political parties in the parliamentary elections, while the priority for the opposite team, is to focus on power through the removal of Ata M. Noor in the first place, as he is the only strong survivor of the National Resistance Movement against the Taliban. The only win-win outcome can save both sides from the risk of political vindication. Because Mr. Ghani thinks that if he cannot dismiss his governor from office as a president, he does not need to be a president, and as Mr. Noor and Jamiat-e Islami think if they cannot defend themselves as fifty percent shareholder of the national unity government against the monopoly of the rival team, there is no need to call for ambition at major fields.

According to the above, negotiations between ARG and Jamiat can be a formidable one. Because, the offered eleven cases package by Jamiat party to the presidential palace, only eight of which are agreed after ten rounds of negotiation. They are as follows.
1- Formation of the constitutional amendment committee.
2- Formation of a commission for reforming electoral commission.
3- Providing a comprehensive report regarding the incident at the funeral of Salim Izadyar by ARG to Jamiat party.
4- Establishing a credible council of Jihadist and political leaders to make decisions in major national issues.
5- Holding simultaneous elections of Wolesi Jirga and the district councils.
And …………..

There are three controversial issues:
1- Distributing electronic identity cards the way Jamiat wants, as the law had previously approved and endorsed it.
2- Holding Loya Jirga to modify the establishment before the presidential election.
3- Giving a share to political parties in the parliamentary election that Jamiat wants it but ARG seriously opposed it.
If the remaining items are not agreed in the near future, it is likely that the situation will remain the same as Mr. Noor as Balkh governor and Mr. Ghani as Kabul governor until reaching the election or the U.N and the U.S embassy enter the negotiations by pressing more pressure and resolve the issue peacefully.

If these probabilities do not happen, there is no other way other than the interim administration and early elections can be put on the agenda in the face of street movements by Jamiat party and the pressure of opposite political parties. Because according to article 61 of the constitution, Ashraf Ghani’s mission will end on 22 May 2018. 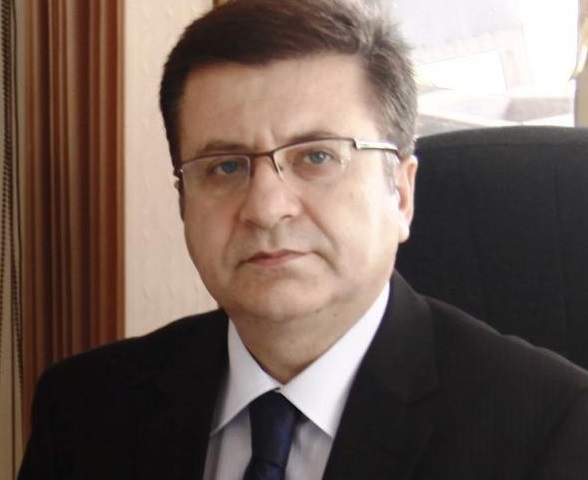 Mr. President! What image you display out of yourself? 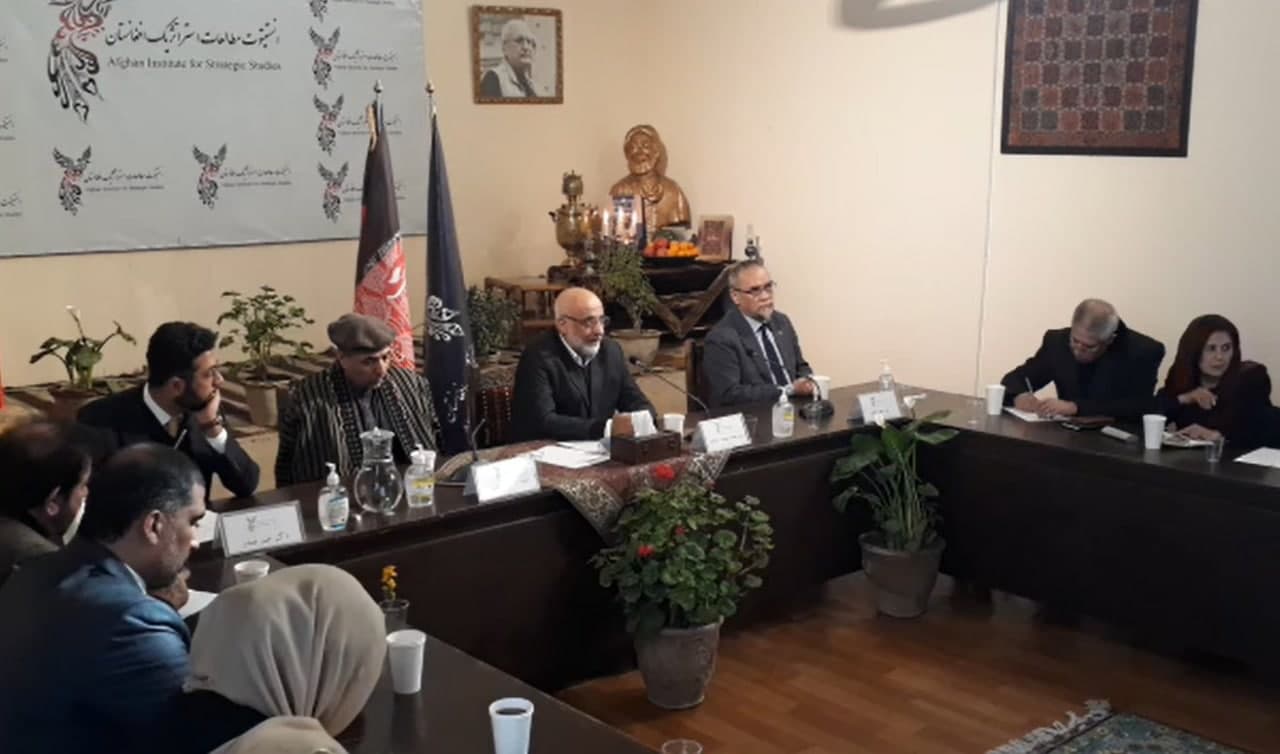 We don’t Have Same Regional Consensus we had in Bonn Process: Stanekzai 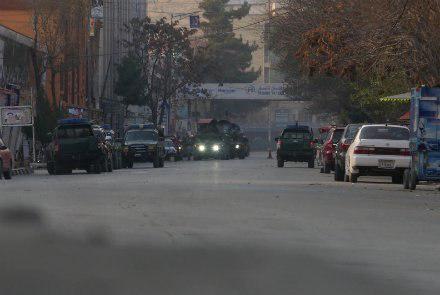